Mamelodi Sundowns were busy during lockdown.

By FootballToday (self media writer) | 1 year ago 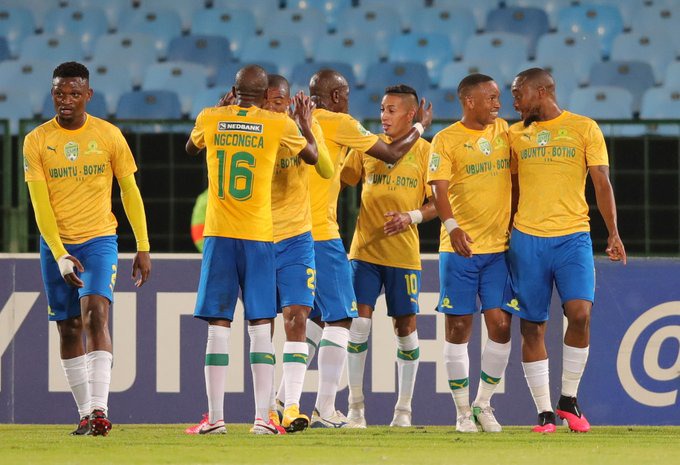 Mamelodi Sundowns had a busy July despite football being suspended in the country due to the novel Covid-19 virus. It almost 5 months since the Pretoria based outfit stepped onto the field in an official match, however despite the lack of competitive matches, the Brazilians have been hard at work.

A number of changes have been made at the club with some players leaving while two new arrivals have been confirmed. Former Orlando Pirates captain Oupa Manyisa’s stay at the club has come to an end after his contract was not renewed.

The defending champions signed George Maluleka as well as the sensational Lesedi Kapinga to replace the outgoing midfielder. 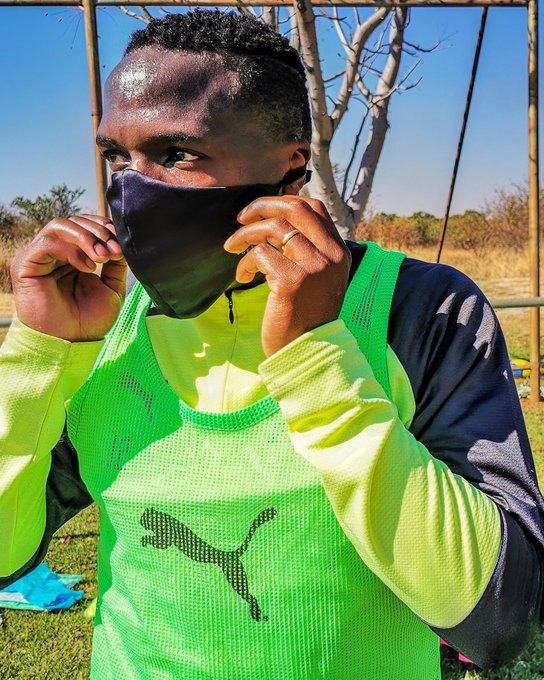 Two youngsters also joined up with the senior team after being promoted from the club’s development structures. Youth internationals Promise Mkhuma and Malebogo Modise were promoted to the first team after impressing in the development league over the years. 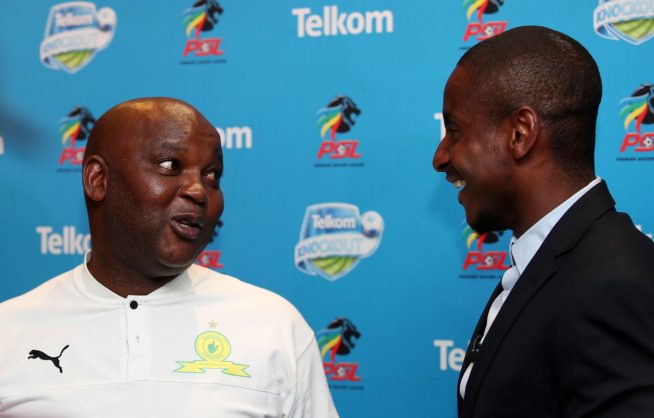