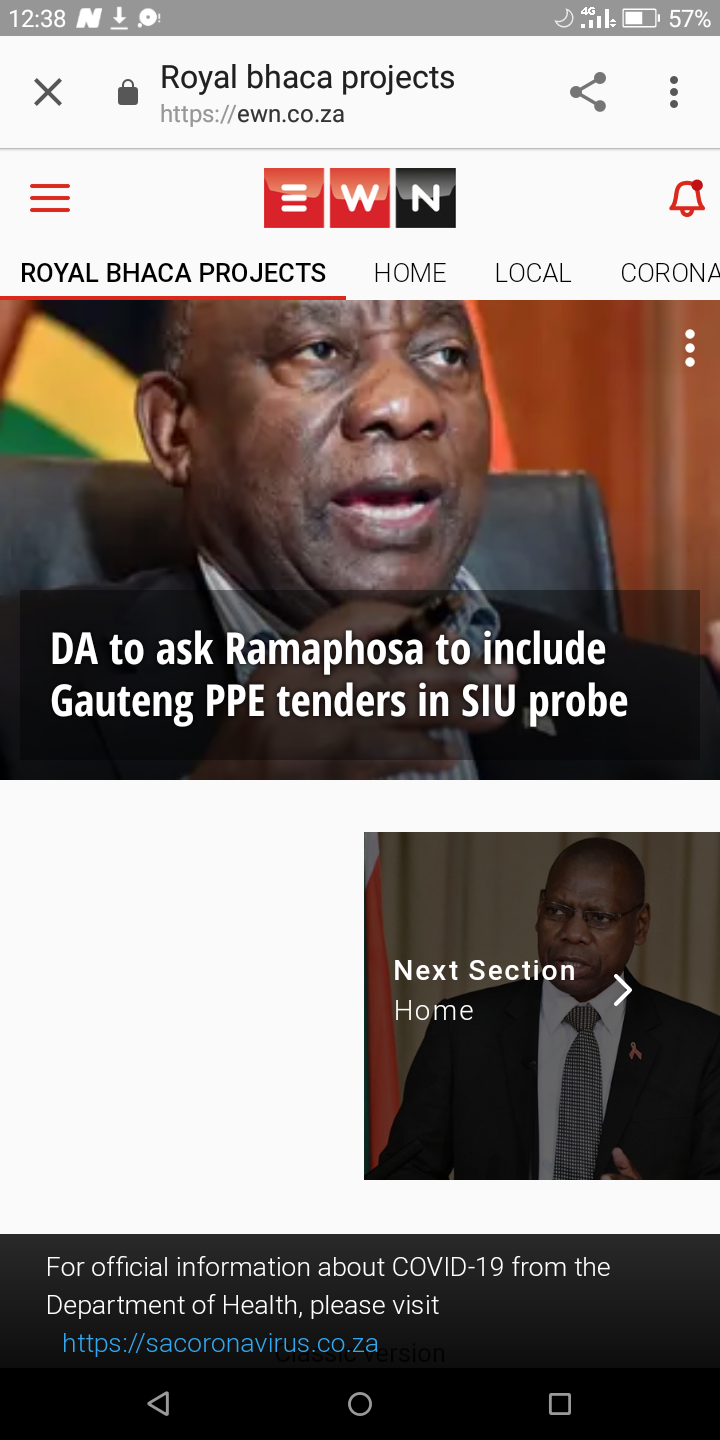 Overthe past week, there has been a lot of commentary in the public domain which has suggested that my company, Royal Bhaca Projects has been involved in impropriety relating to two commitment letters that had been awarded to the company by the Gauteng Department of Health.

It has become necessary to address these insinuations, as leaving them unchallenged would greatly prejudice me and my wife iNdlovukazi Khusela Diko, and also undermine the faith and confidence many people have in us.

The facts set out herein confirm the allegations are both unsubstantiated and false.

• On the 15th of March 2020 President Cyril Ramaphosa declared a national state of disaster as part of the national response to the spread of the coronavirus.

• Royal Bhaca Projects submitted a quotation to the Gauteng Health Department and other provinces. The quotation was accepted by GHD and commitment letters to this effect were received.

• After I received the commitment letters from the Department, I shared the news with my wife.

• Foremost amongst her concerns were that perceptions of conflict of interest would arise even where there were none.

I did not see any reason why Royal Bhaca Projects should not render what it was not legally prohibited from rendering to the Department.

Onthis basis, I ignored her objections and went ahead and began with the delivery of the said goods in terms of the contract.

Thedelivery went ahead as the company accepted the terms of the contracts in good faith. No funds were disbursed to Royal Bhaca by the Gauteng Department of Health.

Thematter was then raised again by Indlovukazi Khusela Diko, who insisted that I reconsider my position. Since this issue was now causing tensions between us and after extensive deliberations I eventually agreed to cancel the commitment letters.

I then approached the Department to request that the contracts be cancelled after other options failed. This request was made in a series of conversations with the Supply Chain and Finance Units.

Thecontracts were eventually subsequently cancelled by the Department on 20th and 30th April 2020 and RB could only refer.

•Again it should be noted that no public funds were disbursed. This means that the full costs for the supplies were borne by Royal Bhaca.

It is false that Royal Bhaca Projects inflated prices for the PPEs. At the time of submission of the quotation to the Department, prices were based on the prevailing market conditions in an environment of extremely high demand matched by extremely scarce supply. The prices submitted by Royal Bhaca were well within the Treasury Instruction Note 8 of 19 March 2020.It is therefore mischievous for the media to allege that the prices were much higher than the regulated prices.

Therewas no ‘bonanza’. Royal Bhaca was not paid by the Gauteng Department of Health despite services rendered. Both contracts were cancelled. No crime has been committed and public funds have been misappropriated.

Thatpolitical influence was brought to bear in the awarding of the two contracts is an allegation without substance. My wife is not involved in the business affairs of Royal Bhaca.

RoyalBhaca welcomes any form of scrutiny into its affairs and reiterates its full cooperation with authorities in this regard.

I personally retain the highest confidence that any such scrutiny will affirm that no wrongdoing has been committed.

Thematerialfacts as set out above confirm the unfounded nature of the allegations. The commitment letters were cancelled by the Department. No payment was made to Royal Bhaca Projects by the Department for services rendered either wholly or in part

Cyril Ramaphosa GHD Gauteng Health Department Royal Bhaca Projects iNdlovukazi Khusela
The views expressed in this article are the writer's, they do not reflect the views of Opera News. Please report any fake news or defamatory statements to operanews-external(at)opera.com 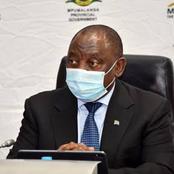 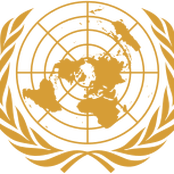 Opinion: How do South Africans celebrate Women's Day when second pandemic GBV is at its peak? 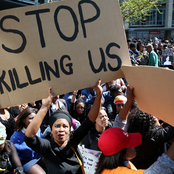 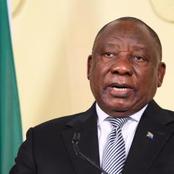 The School Breaking Boundaries For The Army Corps 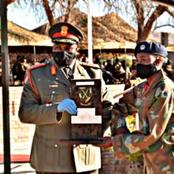 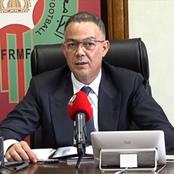 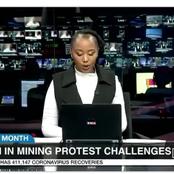 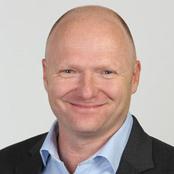