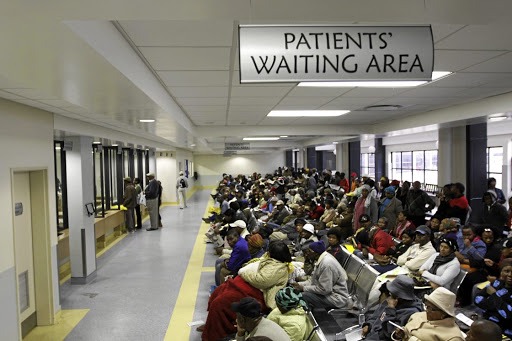 People are so selfish that they don't care about the sick and desperate individuals in the public hospitals,while many south africans are crying unemployment,others just play with the jobs that puts bread on their tables.This is one less understood practice exercised by many government officials,the police,the military and the health departments have suffered a great humiliation in the recent years,their employees keeps on biting the hand that feed them through their arrogance.Everything it about them,it's them forst or nothing,the government seems to not paying its employees enough salaries to cut their hands off the public property.Some of the government employees are benefiting a lot from the tax payers,they are being subsidized for houses and the personal properties like cars. 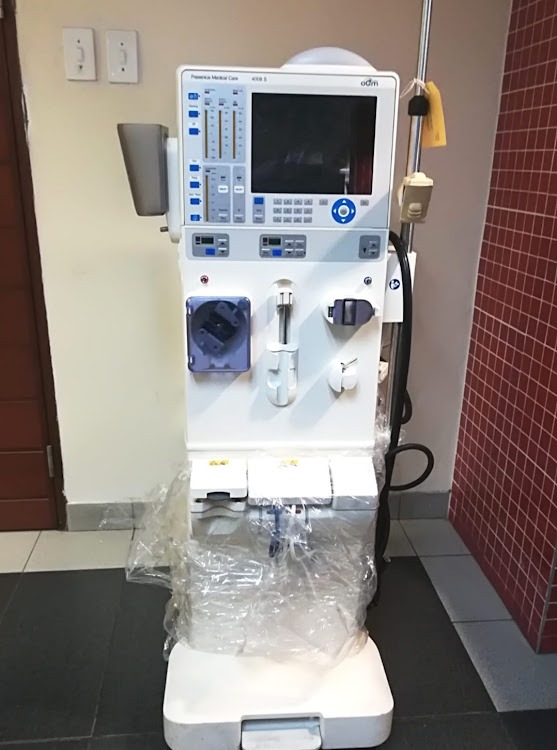 It seems like what the government is doing for some of the employees is not enough as they continue to display arrogance of a great magnitude.Just when one thought he/she heard it all,the other record breaking thuggery by the government employee surfaces.One employee has been arrested after stealing a machine with a worth of two hundred and fifty thousand rands.The employee who absconded his job for a month was successfully arrested and is due to appear before the court very soon.The machine has been recovered after the suspect led the police to the pawn shop where he pawned it.The machine will be used as an evidence against the suspect and later be taken back to the hospital. 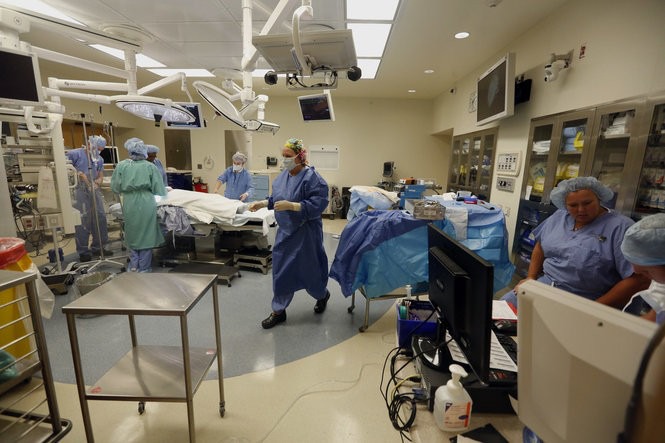 The machine is cleaning the blood and helping the people with breathing problems.The public hospitals and other public institutions are already struggling to serve the poor south africans,the institutions are under a severe pressure and lacks the equipment to service the people.Just one arrogant guy has just decided to sabotage and betray the who community and steal the equipment and sell it for personal gains.

These kinds of crimes needs to be stopped,the courts must make sure that they send a clear and sound message to the perpetrators of these crimes.South africa is literally fighting a loosing battle against corruption,the politicians are known to be the ones involved in many corruption scandals but the not even a single success story that could be told by the courts that they've successfully convicted the politician for corruption.