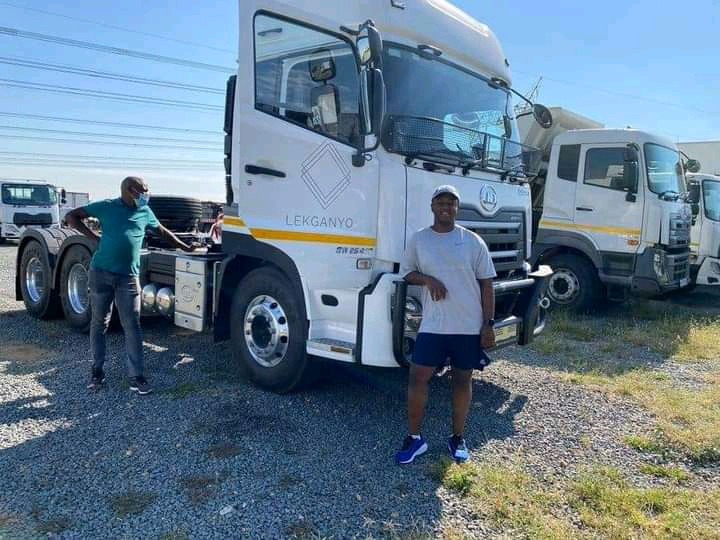 Popular South African DJ has been criticized for hiring Zimbabweans drivers at his newly founded company.

Ashley Raphala known as DJ Shimza in the music industry has started a trucking company which he hired only Zimbabweans drivers.

Social media is on fire as concerned South African citizens fuming to the manipulation of zimbabweans by the popular DJ. 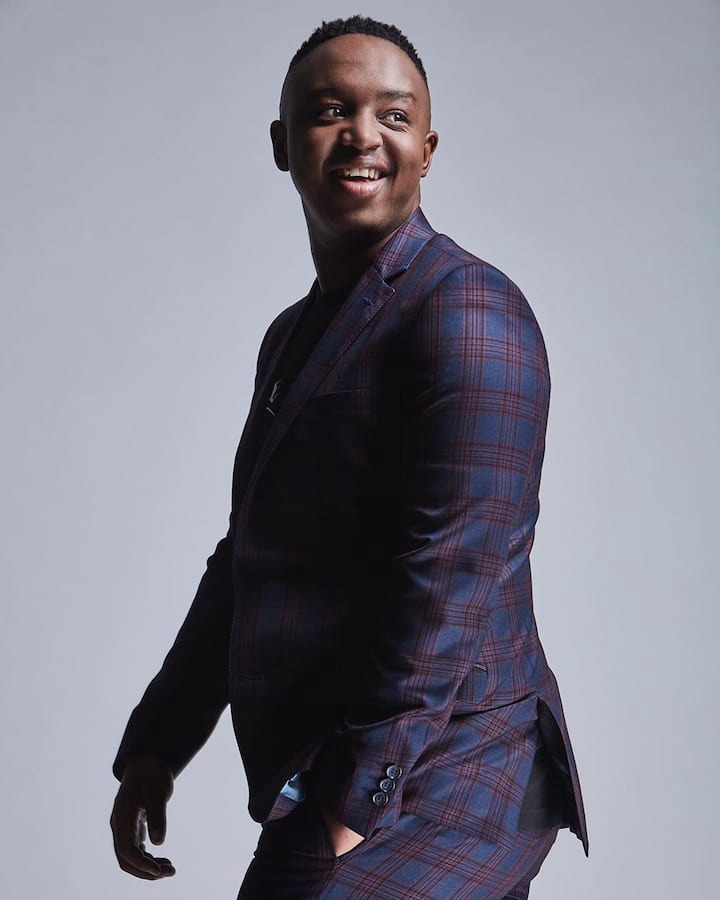 The 35-year-old who is originally born from Swaziland started his trucking company early this year of 2021.

It seems like citizens are against Shimza's decisions of hiring outside the country while there are unemployment crisis in South Africa.

Wame M.Sere thinks Shimza must be cancelled from performing his gigs until he employs South Africans at his company. 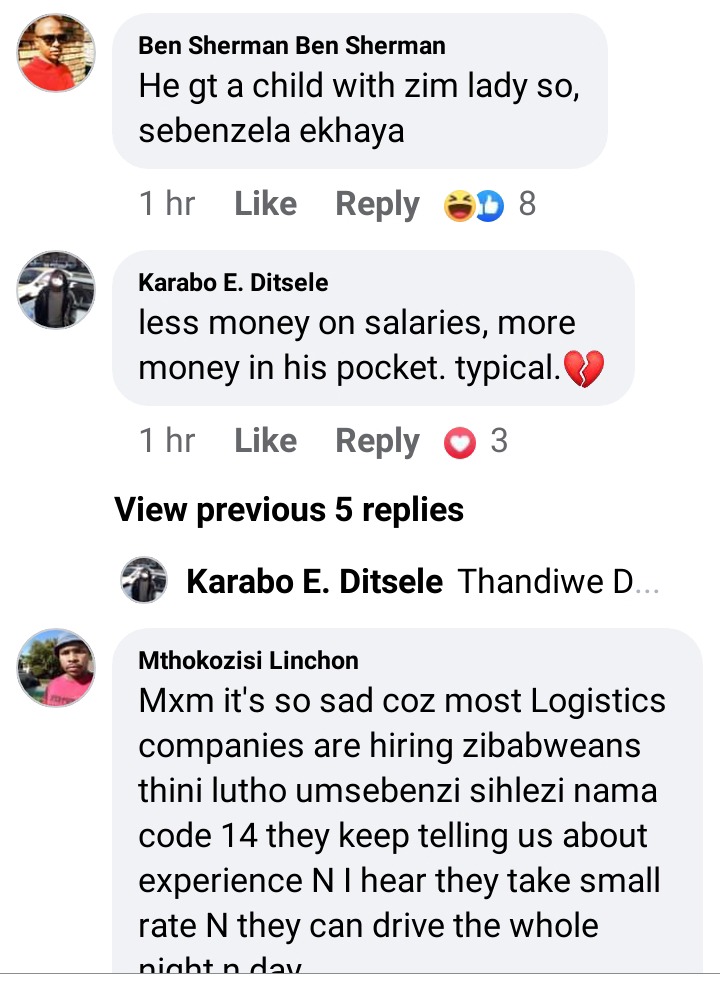 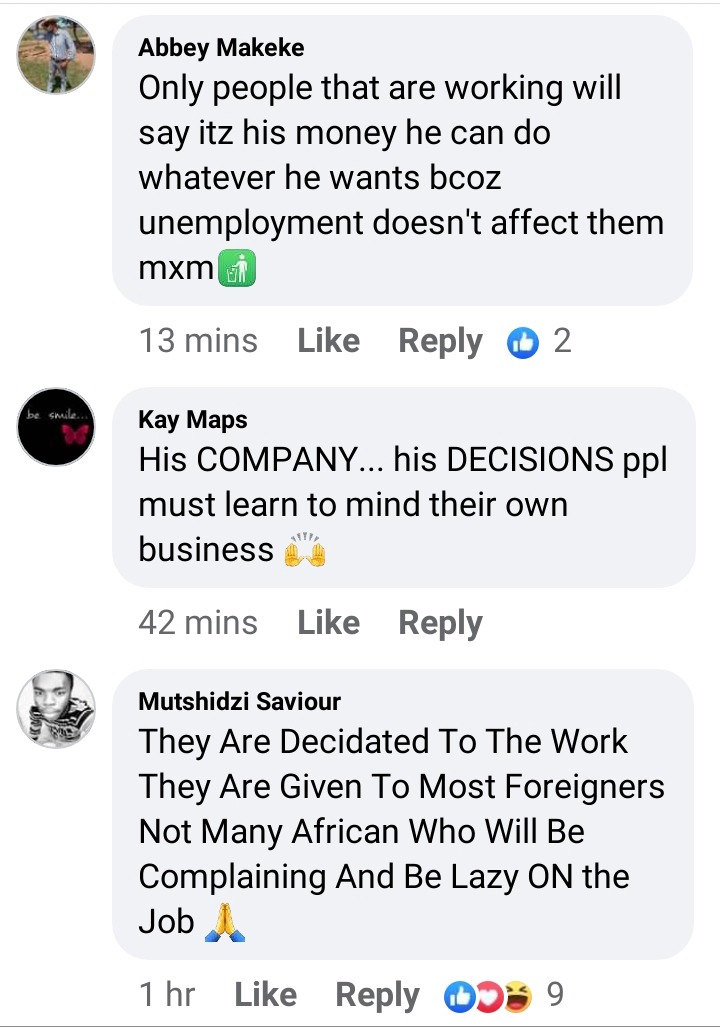 "Shimza must be cancelled from shows until he employs South Africans. I have nothing against foreigners but i do not agree with the cheap labour they come with, if they are going to accept R3000 pm without housing, car allowances and life insurance then i have a problem".

While some agreeing with DJ Shimza's decision of hiring from outside the country by saying that its his company and he has a right to employ whoever he wants.

Zimbabweans are dedicated whenever given a job or task, they might be getting paid a small amount of money but they are hard workers.

We are all human beings after all regardless of who is from which country. Shimza hired them because they have permits to seek work in South Africa.

DJ Shimza has since not yet commented on this issue about him hiring foreigners while there are many unemployed youth in South Africa.

Earlier this year the country has recorded a higher percentage increase of unemployed people since the coronavirus pandemic has started in 2020.

Did DJ Shimza made the right decision to hire from outside South Africa or not?