Finally It's Over For Ukhozi FM Female Manager, She's Has Been In Loggerhead With Presenters 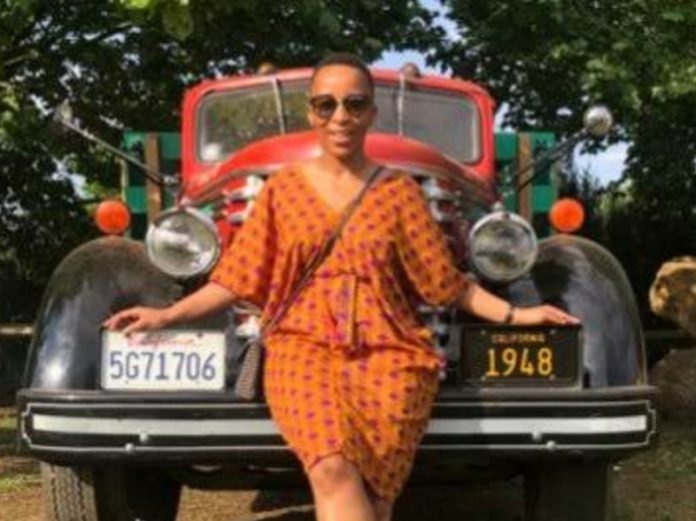 Long services at work now seem to be working like marriages, one put all their efforts to make everything work but it ends in tears many times. Ukhozi radio station has fired its program manager Zandile Tembe who has faithfully worked for the station for the past 15 years and more. Tembe began working for the station when she was the content producer of the Vuka Breakfast Show where she worked together with DJ Linda or Mr Magic Sibiya. She has later hired as a programs manager a position that earned her polarity and gaining more foes. 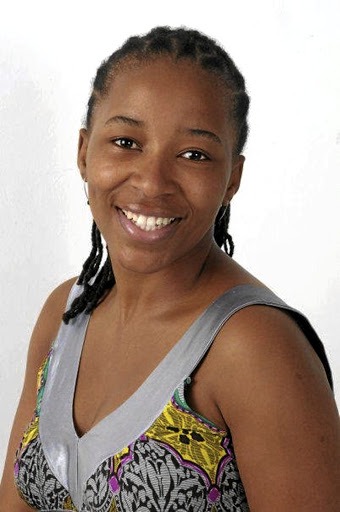 Zandile was responsible for hiring DJ and dismissing them if they failed to perform, as she constantly reviewed their performance. Tembe was always making headlines as she always fought with her superiors. The latest news says she did not work well with Sbongi Ngcobo who was a Business Manager at the IsiZulu radio station. Tembe was said that she wanted so bad the position of Bongani Mpanza, who used to be the Ukhozi FM station manager, who decided to resign amid a scandal. He was said to be involved in a corruption business deal after an investigation by the forensic department. 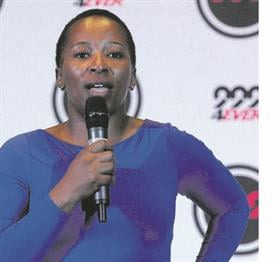 Tembe was contacted for comment, she agreed to the rumors as the station won't be reviewing her contract but asked the media to rather speak to them. The Scrolla tried to contact Gugu Ntuli who is the spokesperson for the SABC but could not be found. It is a pity for Zandile to invest all her time in the Radio but they did not think twice about letting her go. They may have been backstabbing and what note, but sometimes companies must also consider the lengthy service an employee could have served in the company. Some bosses will take the one side of the story and run with it, without having heard the other part. 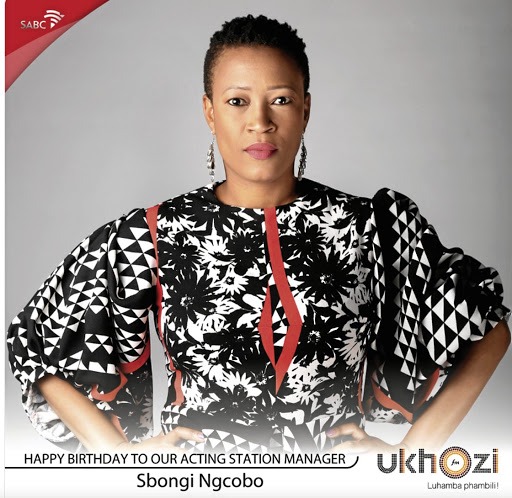