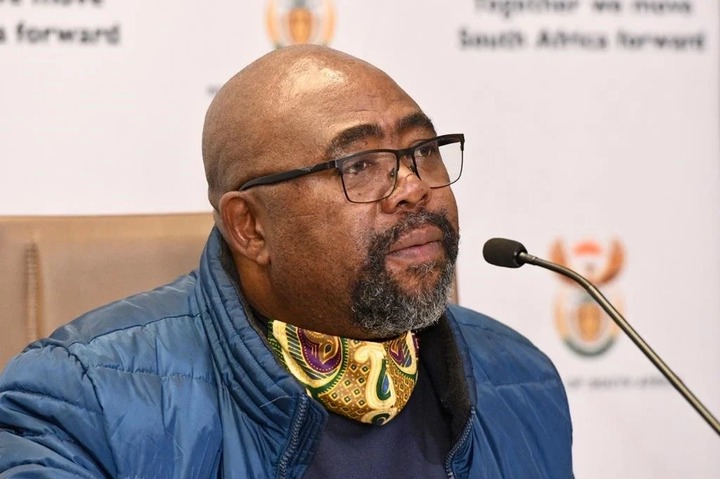 The economic freedom fighters decided that they Will go around companies and to find the source of the problem that most of the people in South africa are unemployed without jobs. 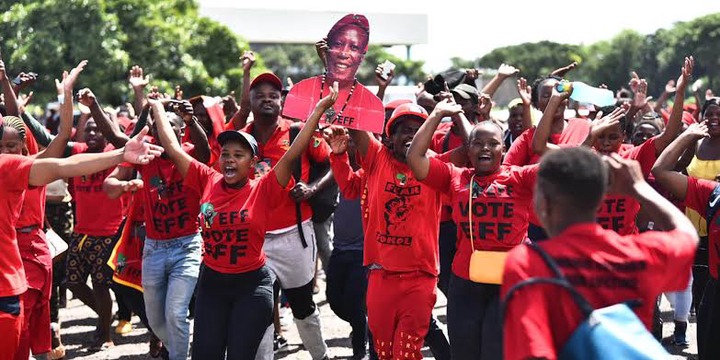 things get difficult for the economic freedom fighters leadership as many people are questioning some of the big companies in south Africa that are employing foreigners more than south Africans.

Malema said that his not saying foreigners must go but he wants to make sure that companies are employing workers according to the law, the minister of labour responded to the moves of the economic freedom fighters leader Julius malema that he must stop what his trying to do, this is because the minister says that there's a special team that deals with such matters in the country.

The minister of labour says that further actions must be taken in order to stop the moves of Malema, this is because the minister of labour believes that it is not a good action to take, a special team will definitely deal with the matter as he says, Julius malema remains determined to challenge more companies. 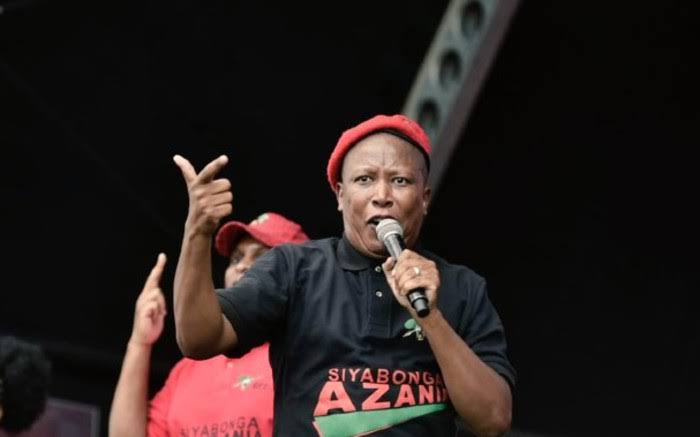