Minerals Resources and Energy Minister, Gwede Mantashe, has called on mining companies in the country to employ more South Africans than foreign nationals. He was addressing the Limpopo Mining and Investment Conference in Polokwane. This is coming after South Africans began to complain about unemployment, saying that foreigners have taken over their jobs. This is a welcome development, and South Africans are also asking for this to be put into law, as someone pointed out, “Put that into law Instead of making useless noise, force those mining company to do so and give them a time frame if they can't, they can close shops since we are not benefiting from them, this ANC old age they are failing to think, if Mantashe think him shouting will convince he must forget”. This is a triumph for South Africans especially people of the group putting South Africans First. 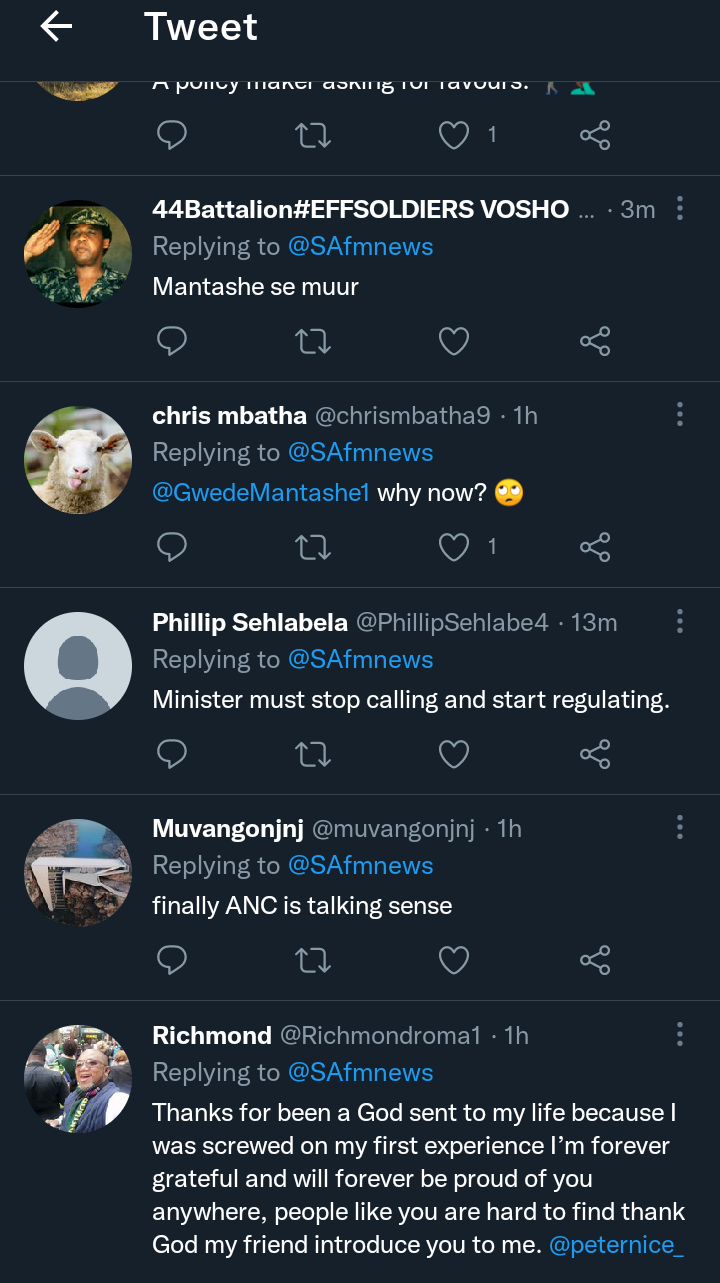 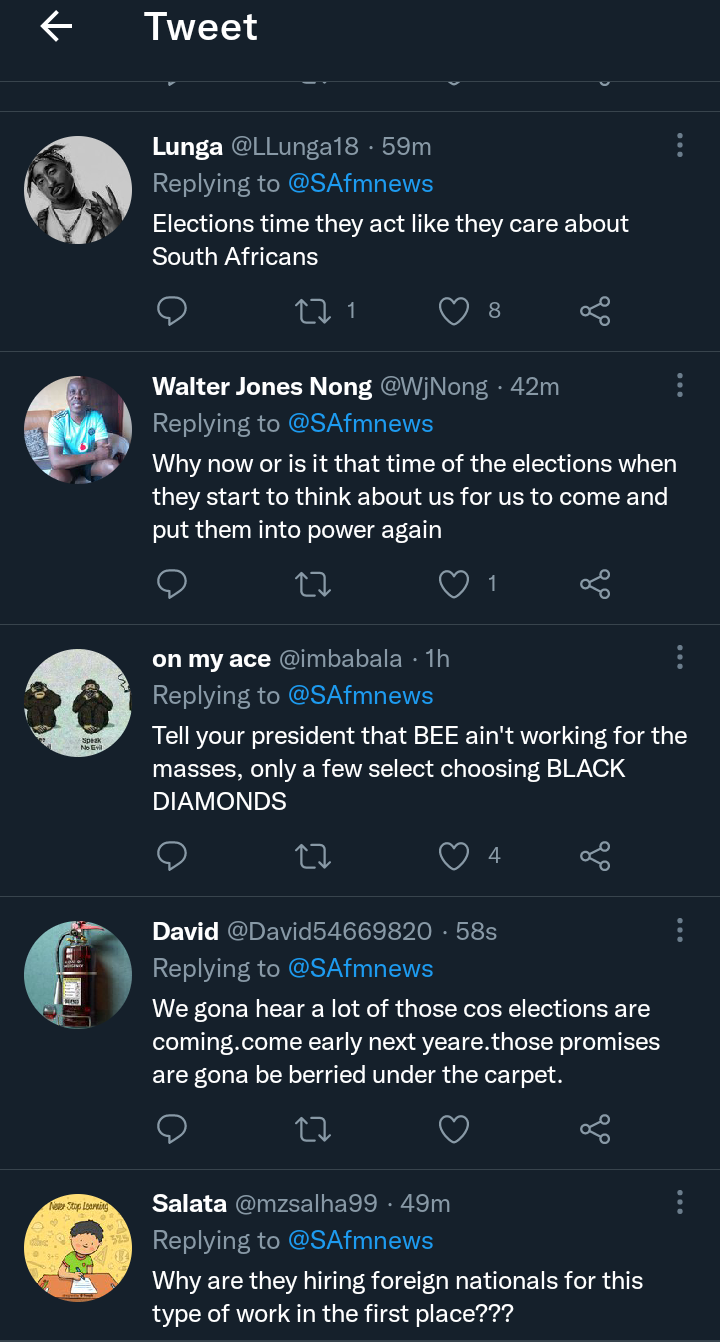 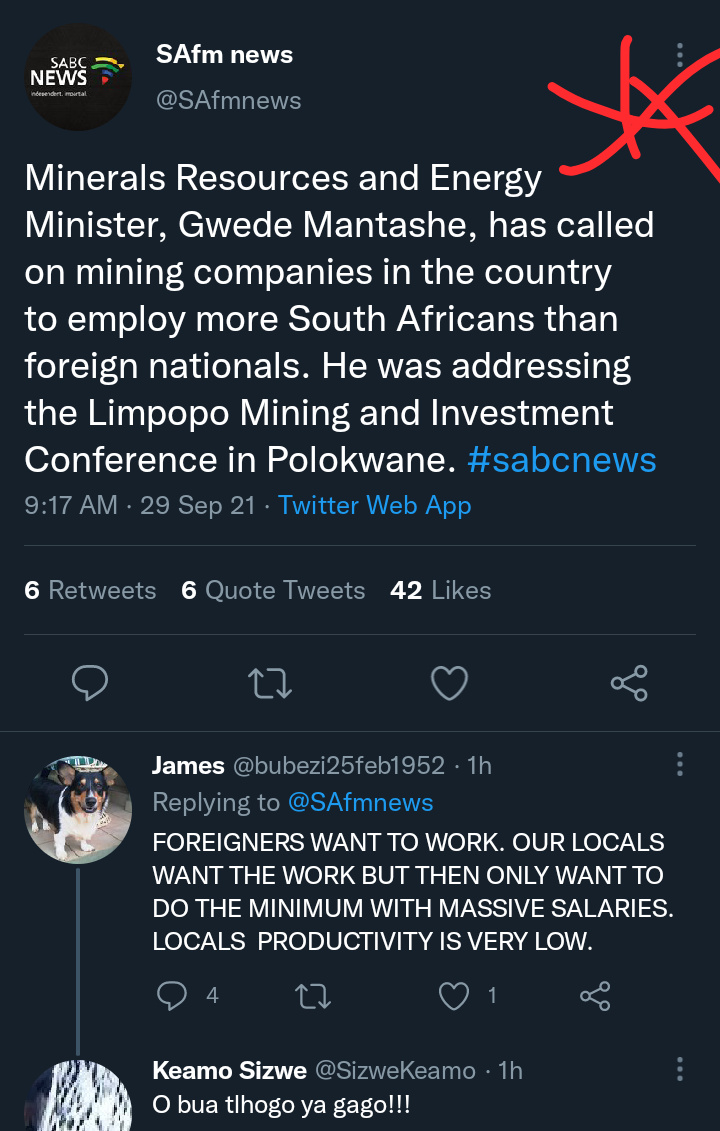 Furthermore, although it is a welcome development, some South Africans believe that it is only coming from the minister because of Elections. Some observed that if it were not for the election, the ANC and the minister would not make this statement. They claimed that they have been calling on the government to issue this statement before but only made it now that election is approaching. Someone wrote, “Why now or is it that time of the elections when they start to think about us for us to come and put them into power again. We gona hear a lot of those cos elections are coming. Come early next year. those promises are gona be berried under the carpet”. The government have been dishing out several promises recently and even the minister of Transport, Fikile Mbalula have been releasing different pictures of works and bridges that are being built by the government of the ANC. 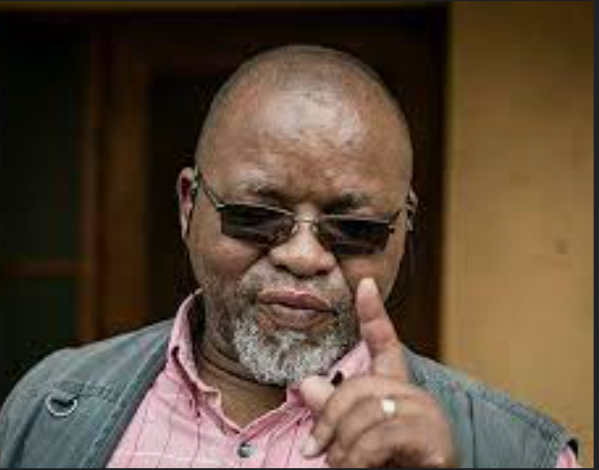 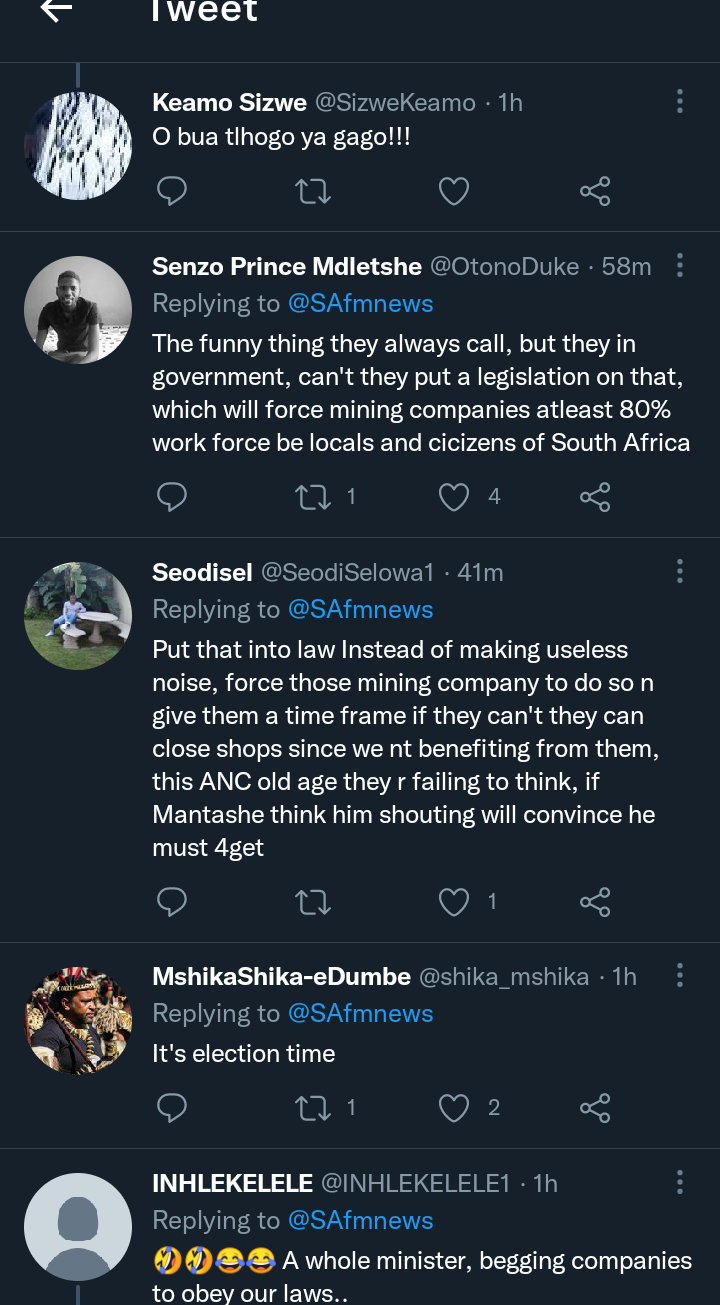 Some people even said that it is only a word of mouth, declaring that these companies will never carry out the call. A lady wrote, “The funny thing they always call, but they in government, can't they put a legislation on that, which will force mining companies at least 80% work force be locals and citizens of South Africa”. Many South Africans are unemployed, especially youths who the unemployment percentage stands above 32. However, most foreigners are employed.