On top of the immigration crisis of South Africa, one thing that makes things worse is the unemployment rate of South Africans while foreign nationals such as Zimbabweans are believed to be employed in South Africa. 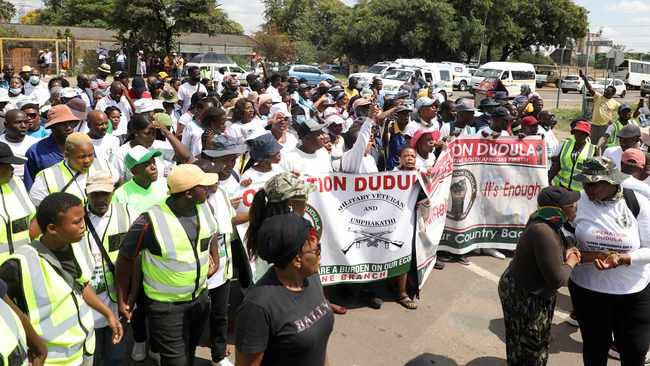 The unemployment rates of South Africa are one of the reasons for the formation of movements such as Operation Dudula. It is believed that not only do foreign nationals commit crimes in South Africa but they also take jobs that should be given to South Africans. 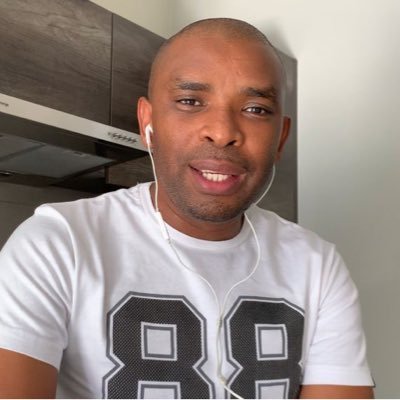 One person on twitter called Khustaz said that Zimbabwe has outsourced jobs from South Africa while the President of Zimbabwe enjoys single digit unemployment. This is saddening as unemployment rates are very high in South Africa.

" Zimbabwe has outsourced its unemployment problems to South Africa. Mnagwagwa is living large over there with single digits unemployment numbers. Look at their stats. Once again let that sink in".

People commented and said " If you have ever relied on any statistic from the Zimbabwean government post 2000 you have been duped! Anyone in Zimbabwe will tell you their unemployment rate is well above 90%"

Another person also said " Zim has single digits unemployed numbers? Last time I checked 80% was not a single digit number chief. Your source of information on this one is marvellously misleading".

Had Zimbabwe had single digit unemployment rates then many would not come to South Africa to seek employment as they have been doing. We should not allow for false information to have us think a certain way about certain nationals as the information might not be true.