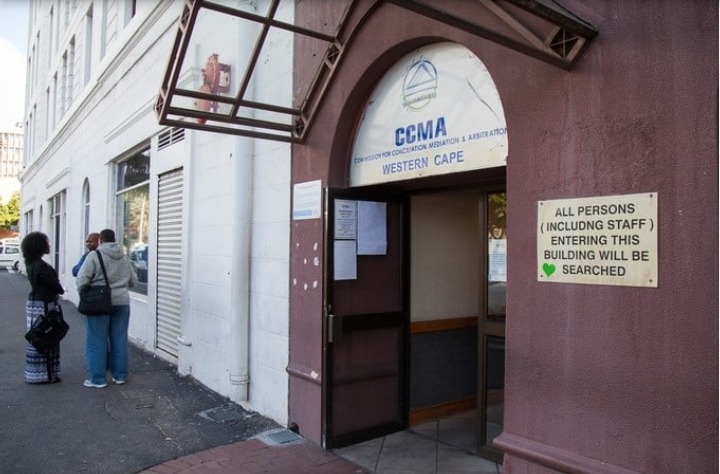 The Commission for Conciliation , Mediation and Arbitration is known in South Africa for fighting for unfair dismissals of employees. However, the latest view that was made by CCMA will leave more questions than answers for employees. It was after CCMA justified the dismissal of an employee by a company who refused to get vaccinated. A matter of work dismissal was taken to the Commission for Conciliation, Mediation and Arbitration by an employee who was fired for not getting vaccinated.

The employee who was reportedly identified as Theresa Mulderij took her matter to the Commission after her dismissal from Gold Rush Group.It was on grounds of her not getting vaccinated. She reportedly failed to comply with the mandatory Covid-19 vaccination of her company, leading to her dismissal. In accordance with what the SABC news reported , the complainant 's company claimed that Theresa was dismissed on grounds that she dis not create a safe environment for her co-workers. However , the Commissioner of CCMA responded by arguing that the dismissal was fair , hence the dismissal of the application.

Lungile Matshka , who is the Commissioner said that the applicant lost her job because of her own decision that she took against creating a safe environment. The employee had reportedly been attached to the company since 2018 .It was reportedly heard by CCMA that the applicant's position required her to be in the public space where there was a lot of interaction with people and co-workers. She as a result could not be changed to another role, hence the dismissal. The company reportedly made Covid-19 mandatory in 2021 and consultations were made with various stakeholders and umions.This means that employees had a long time to decide on the new policy that got introduced by the company .The company did everything according to book , but the applicant would not apply for exemption even though it was allowed.