HEARTBREAKING: LLB Graduate Turned Into A Homeless Begger Because Of This

Unemployment continues to be the most serious issue in South Africa. To make matters worse, the Corona virus resulted in a large number of employment losses. There are a lot of educated folks who are still working. Many highly educated people on the streets of Gauteng are hunting for work, but without success. 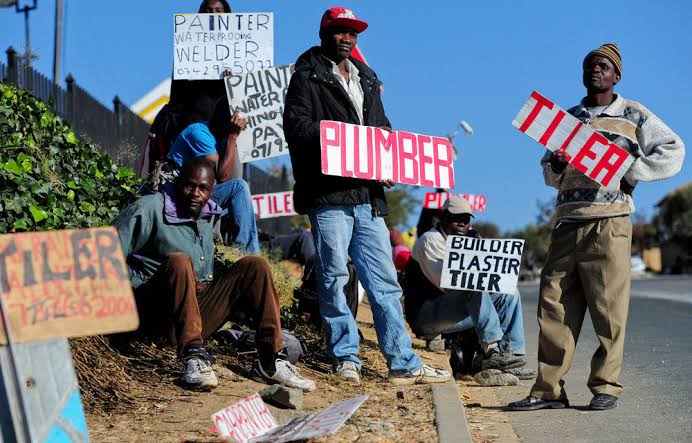 Despite the government's best efforts, the jobless rate continues to rise year after year. Because the situation is so dire, the minister of social development has been urging people to start their own enterprises rather than waiting for someone else to do it. However, even beginning a business requires funds, which many people lack. One of the most terrible situations is being unemployed. Due to the high degree of unemployment and job scarcity, many people are subjected to a variety of negative consequences. Many people use alcohol and other drugs to drown their sorrows and misery. 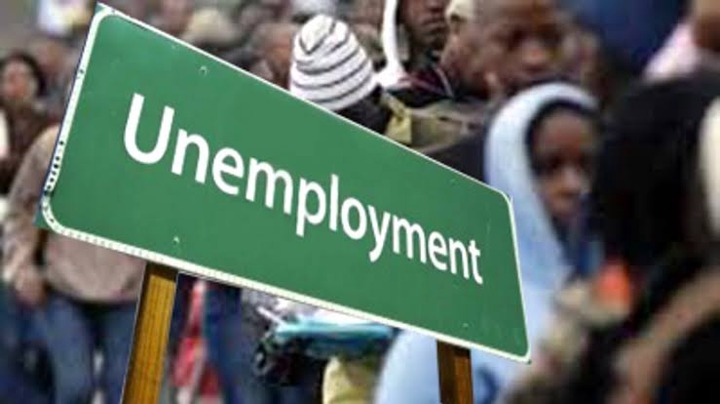 Don't condemn a group of guys sitting in the neighborhood spazas or taxi ranks since you don't know the narrative behind their struggle. There are persons with advanced degrees who are still unemployed. Some people have given up altogether, while others haven't lost hope.

Nothing beats going to university, graduating, being unemployed, and having to rely on your children, who are now police officers, correctional officers, paramedics, general mine employees, artists, and so on, to buy bread. Your degree has left you feeling defeated. 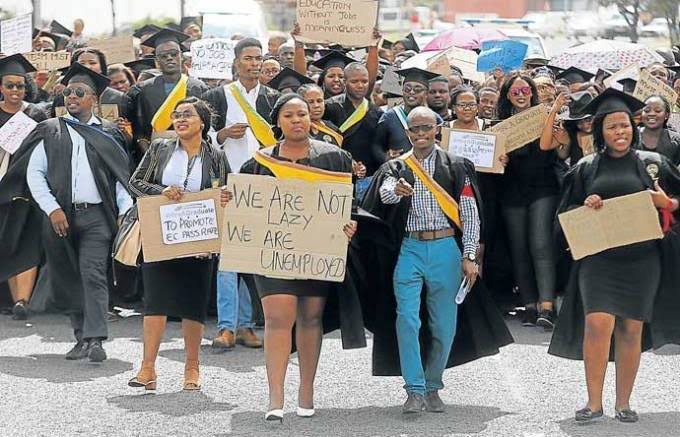 Many people were taken aback when they learned that a man notorious for begging in Thohoyandou really holds a law degree. Here are some of his photos: A well-known blogger known as "Blessing Ramoba" posted images on Facebook begging for individuals who could aid him financially so that he could go to rehab. Those who live in the Venda area are familiar with him. He's always asking for food or money throughout Thohoyandou, Sibasa, and Makhado. Many people expressed sympathy for him, but some criticized him, claiming that while there are many unemployed people, turning to booze and drugs is not a viable solution. 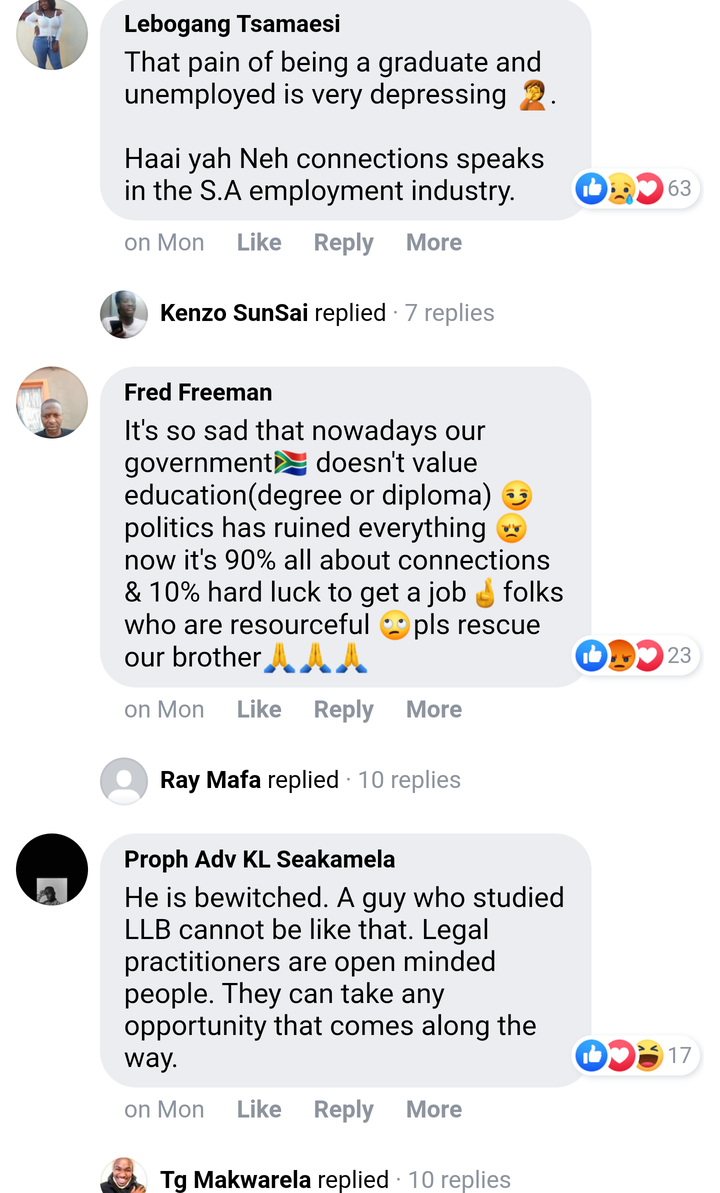