By TheeMentalist (self media writer) | 15 days ago 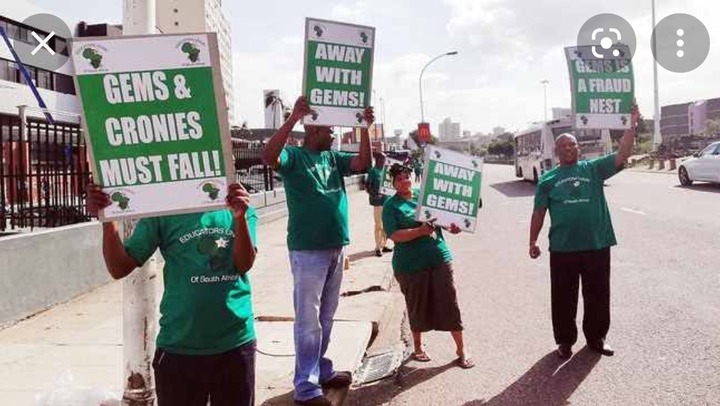 The year 2020 has been very difficult for workers everywhere. Many were retrenched while others had to take pay cuts. Those who took pay cuts also saw their colleagues being retrenched with companies trying to stay afloat during this tough times.

The Public Servants Association of South Africa is calling for the Government Employees Medical Aid Scheme to implement a zero increase in medical aid contributions.

Public servants did not receive salary increases in 2020 after the then minister of finance Tito Mboweni announced the zero salary increases for government employees for a three year period.

Despite this, GEMS implemented contribution increases. Contributions increase in January at the start of the year while salary increases are only expected from the 1st of April each year.

Those on higher options in GEMS have been battling to cover the shortfalls created by the contribution increase that were not offset by salary increases.

Medical aid scheme companies have been increasing contributions each every year at rates that are above the inflation rate. This often leads to people cancelling their memberships or moving down to lower options. 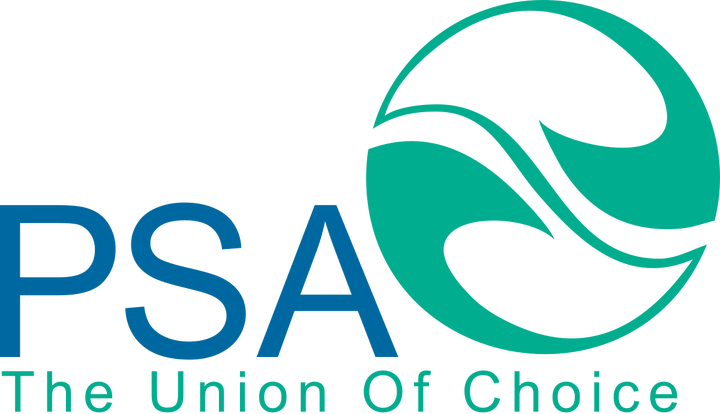 It is important for medical schemes to read the situation in the country and make it easier for workers to continue being members. When members move from medical aids especially those suffering from chronic illnesses, they go to government hospitals and increase spending which then result high taxes.

GEMS was created with the aim to make medical aid cheaper to government employees. Its business model keeps changing because now the cost of GEMS is similar to that of private medical aids.

If GEMS does not heed the wishes of members this year and keep contributions low, it might see exodus from members who just cannot afford. Medical aid is important but unfortunately it has to compete with other needs. Where people are under pressure, they might have no choice but to terminate their membership in order relief the financial pressure on the family.

I believe it will be in everyone's best interest if medical aid schemes can keep contributions the same at least this year.