Musa Khawula, a blogger, has drawn criticism for supposedly holding a grudge towards Mihlali Ndamase, an influential person.

Mihlali is not popular with Musa, as is well known. She is frequently dragged by the blogger, who also posts details of her personal life. Musa has launched a petition to pressure companies who work with Mihlali to sever their ties with her. The accusation that Mihlali stole Leeroy Sidambe from his estranged wife Mary-Jane Sidambe led to this. With a target of 5000 signatures, the petition has gathered traction online and has so far collected over 2000 signatures.

Khawula claims that Mihlali is a home wrecker in the petition. 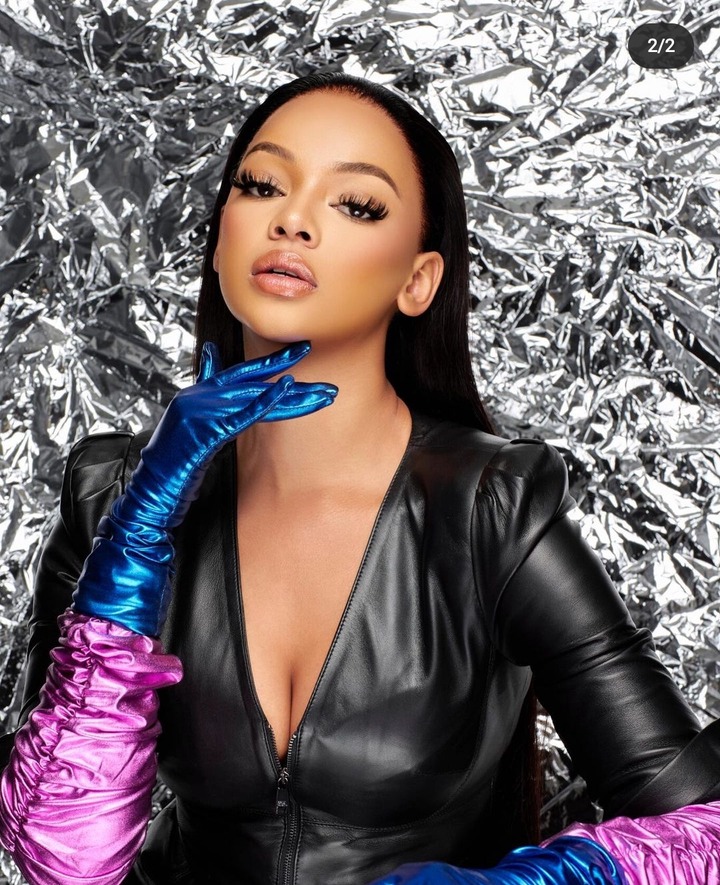 "After seeing on social media that Mihlali Ndamase is actively involved in destroying a household by dating a married guy, it is sad that large companies like Coca-Cola continue to collaborate and affiliate themselves with her. Maryjane Sidambe, the woman she married, is still being tormented by Mihlali Ndamase, who is proud of her behavior.

He also urges sponsors of Mihlali-affiliated companies to revoke their support. 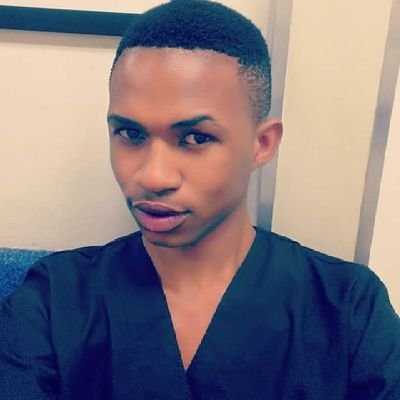 "In an attempt to further degrade Maryjane Sidambe, another woman, Mihlali Ndamase recently released a footage on her YouTube account. Is Mihlali conveying the right message using her power? Does Mihlali Ndamase, who has a sizable female fan base, want to teach young girls that it is normal to destroy houses and publicly humiliate women and children? If businesses continue to collaborate with Mihlali Ndamase and show support for her dishonorable actions, then this type of behavior is unacceptable and should be humiliated ".

Twitter users have responded to the petition and believe Musa is endangering Mihlali's career. 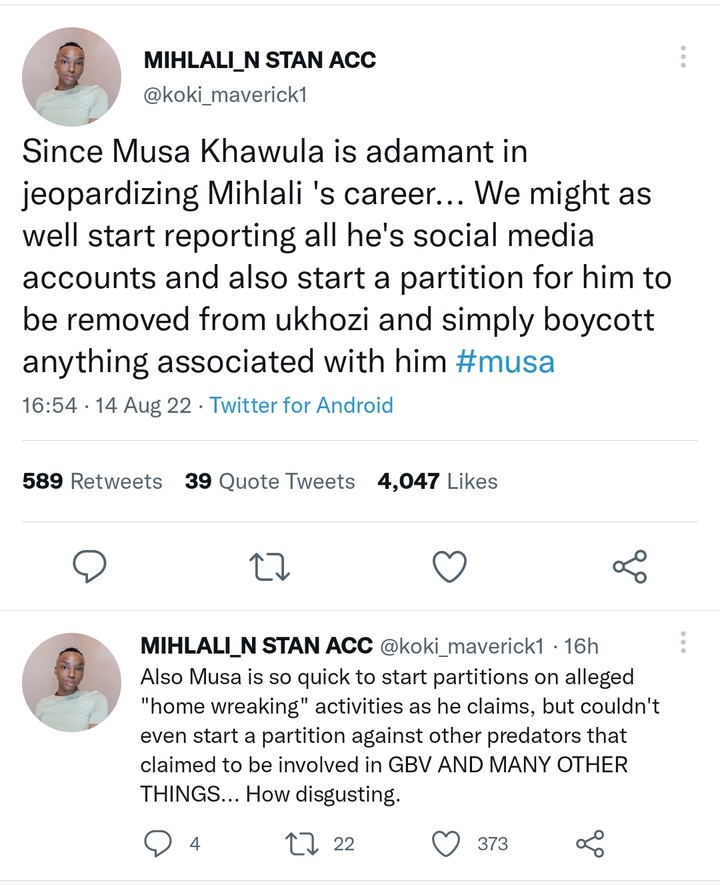 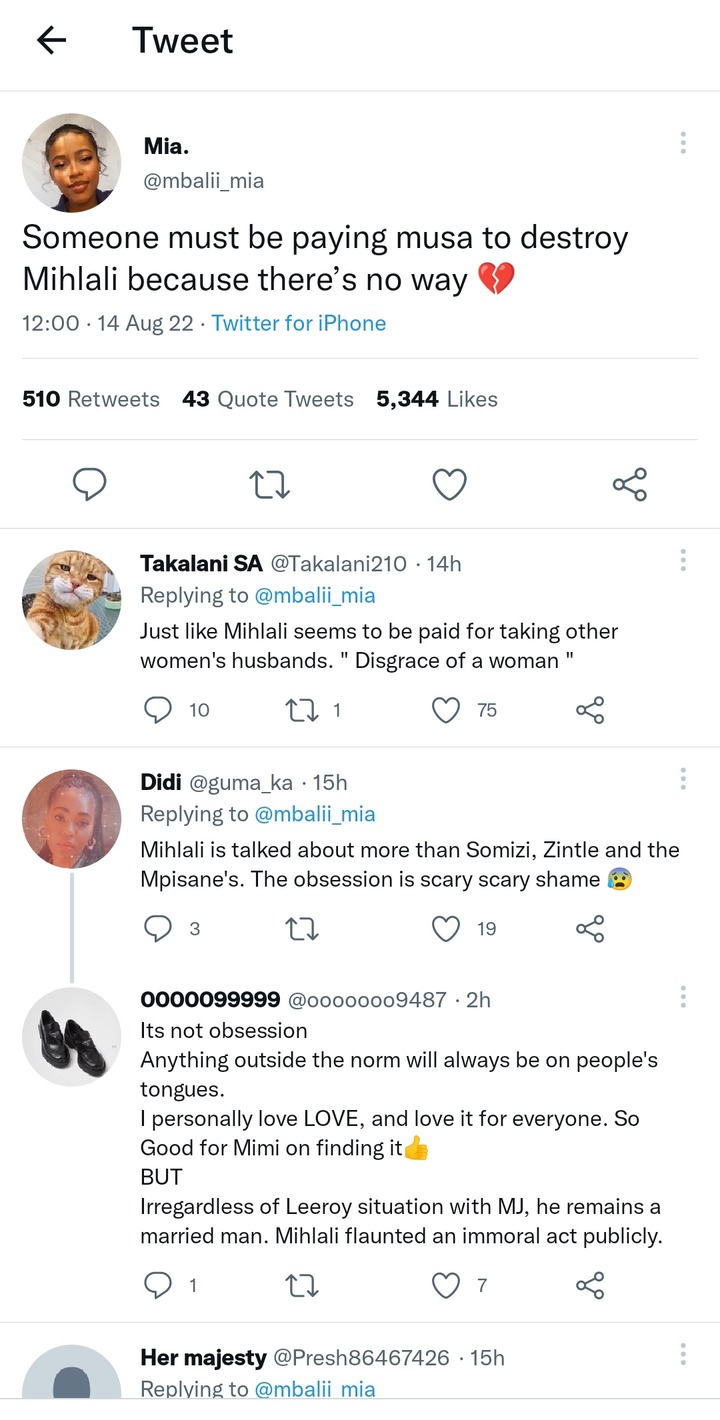 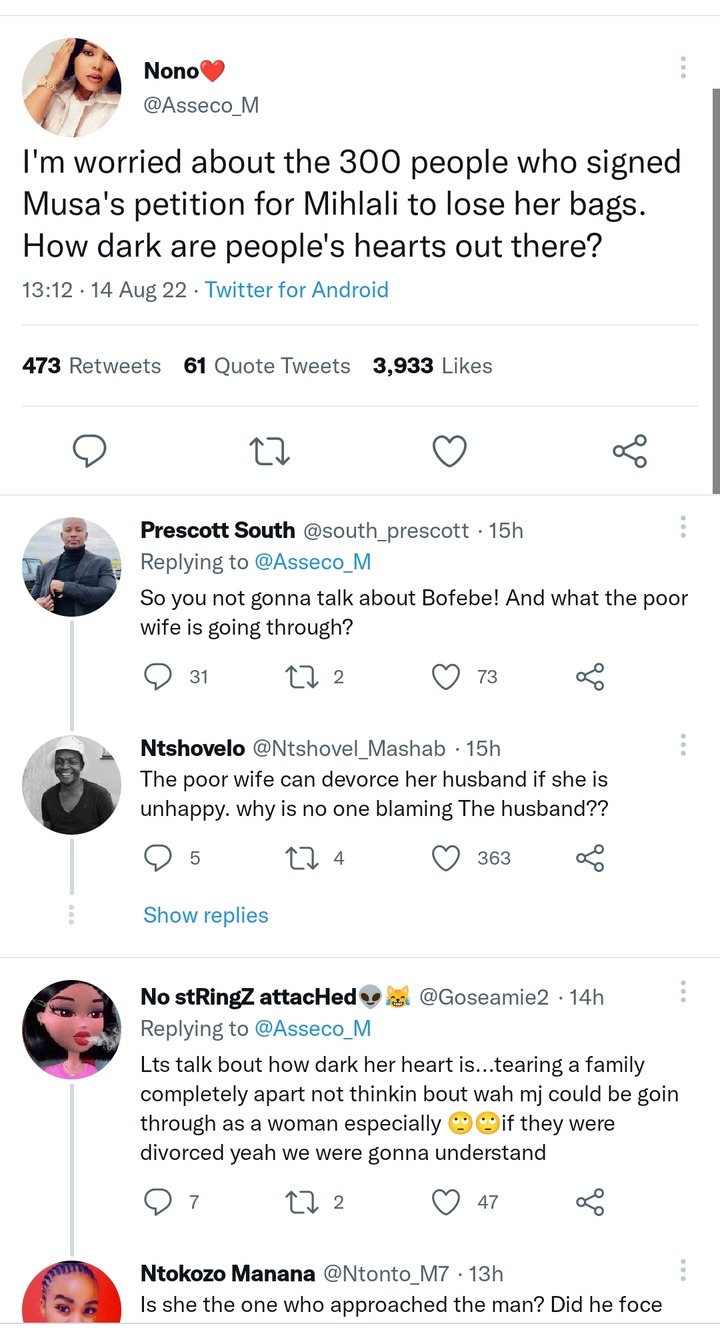 "Men are not assets; you cannot simply take and go with them. This is another crucial point. People are in charge of themselves. We portray these men as being incapable of independent thought, so we never hold them to the same standards as we do women.