Going to work for most people is not fun. It is just a way of survival and be able to pay their bills. Therefore when its an off day people prefer to relax at home and not think about work.

A certain chat between a boss named jerry and his employee named Alex has gone viral after the boss attempted to get Alex to work on his off day. In the message the boss texted and introduced himself as he was asking Alex to work on a Saturday despite the fact that it was his off day. https://twitter.com/danielmarven/status/1449082444137832448?t=6q3SK57dRL5ORjy6AyOHiA&s=19 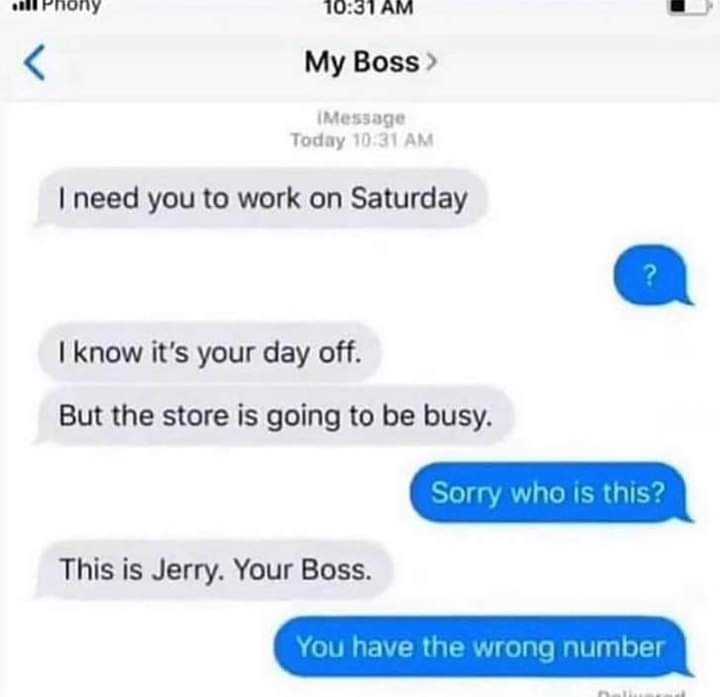 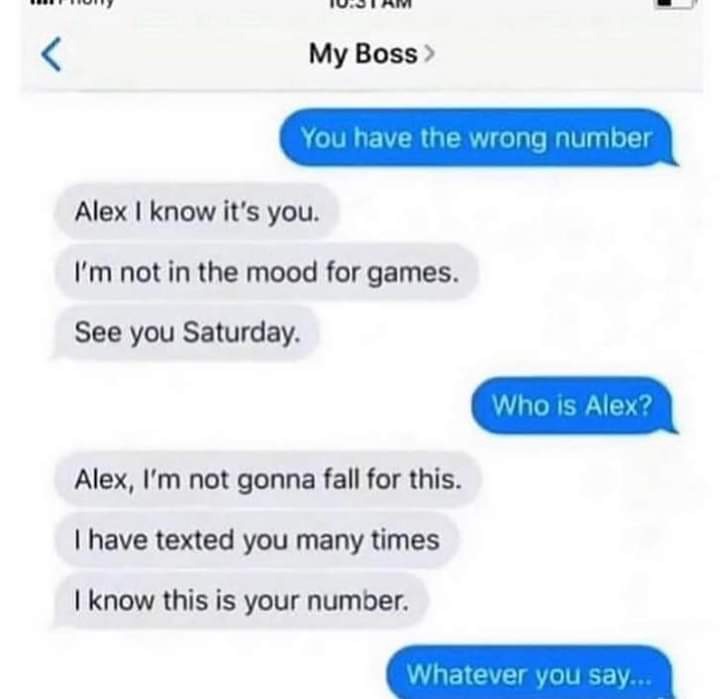 Alex however thought of a quick plan to avoid going to work therefore he pretended that he was not himself but rather a 14 year old boy. The boy was not having it and told him how he was not happy with the games he was playing when he was serious. 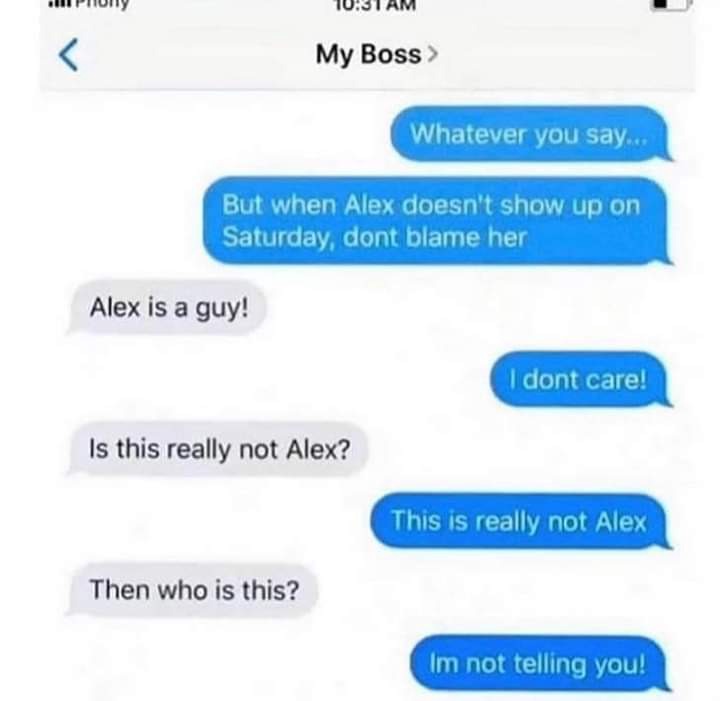 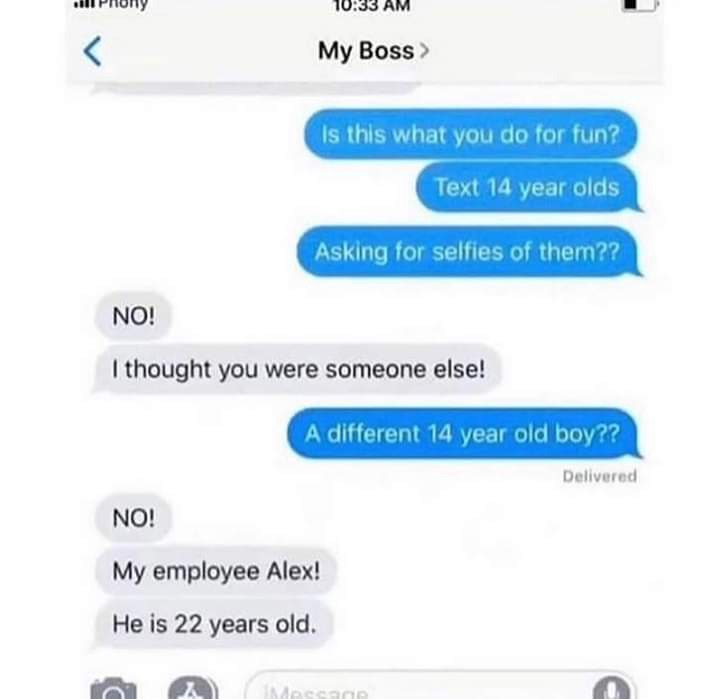 Alex remained firm that it was not him and somehow manged to spin the issue against the boss saying that he was a pervert preying on young children. The boss quickly noticed that the issue was getting out of hand when the supposed 14 year old boy threatened to report him to the police. After reading the chat a lot of people were left i stiches after laughing so hard. 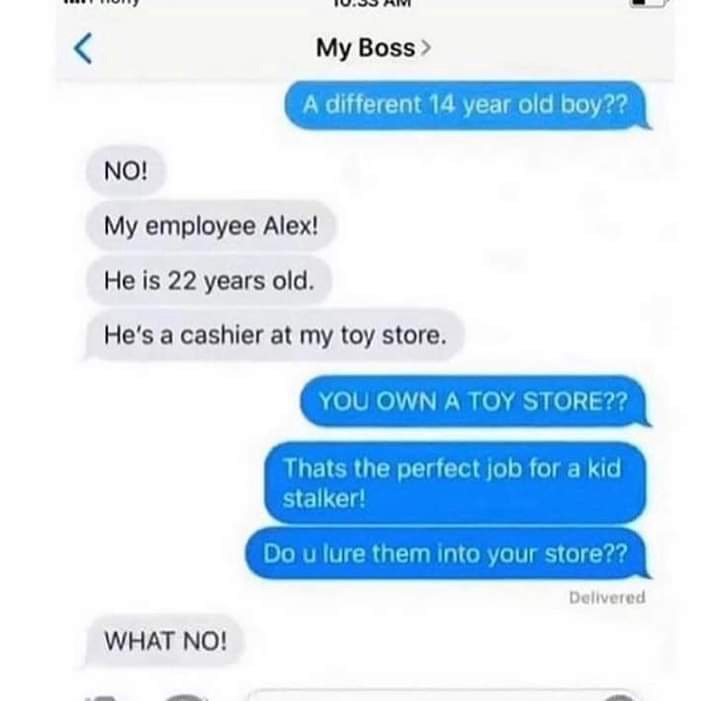 They wondered hoe this particular employee had managed to think of something like this just to avoid going to work on his off day. some jobs are truly physically and emotionally draining so its understandable for one to need the rest. Lying however should be avoided as it may lead one into serous trouble or even lose the job in the future. It is always good to be direct and honest with your boss about how you feel about working on your off day.

There are laws that protect employees from being ill treated at work.

People should see beyond the challenges they are facing

7 Ways to make money at home