ANC workers face a distressing bubbly season as they keep on trusting that their pay rates will be paid notwithstanding organizing fights outside Luthuli House. 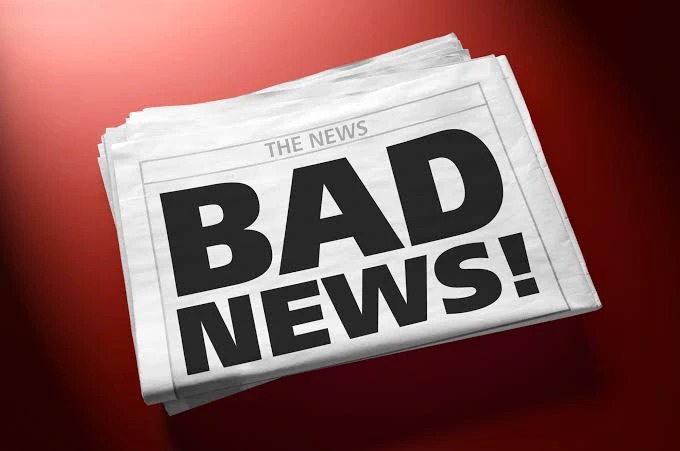 ANC Staff Representative Committee executive Mvusi Mdala affirmed in a meeting with IOL that their pay rates have not been paid at this point.

"Our compensations are as yet remarkable for a long time. We conveyed our update of interest in June. The last compensation we got was in August," he said.

Remarking on a public level, Mdala said this deferral had impacted laborers in the Free State, Western Cape and Gauteng.

He said ANC workers houses were being repossessed, school expenses were remarkable and they were battling to take care of fundamental bills.

"Disillusioning is putting it mildly, I don't have the foggiest idea how to depict the lead and conduct of the ANC," he said.

He clarified that the circumstance was an enthusiastic thrill ride for them, further adding that their merry season was ending up a distressing bubbly season and that a few representatives are taking drugs which they can at this point don't manage.

"We really want to keep (our) heads over the water with the goal that we don't suffocate. We can't get ready for this December, our youngsters couldn't as expected compose their tests since they are impacted," he said.

As per Mdala, it likewise gives the idea that there will not be anything to celebrate for the ANC during the MKMVA 60th commemoration on December 16 deciding from what MKMVA individuals are battling for.

"We don't anticipate the ANC having any occasion of commending public significant days or facilitating actual occasions where they will go through cash to do it when they don't focus on staff," he said.

Mdala noticed that they can at this point don't keep on holding week by week dissents adding: "Through our association (Nehawu), the main accessible choice to us is to include the most noteworthy court of the country in light of the fact that the overseeing party is ignoring and sabotaging the laws of the country."

He said subsidizing was not the principle issue for the ANC.

"Their explanation is that the party subsidizing act is confining its ability to raise more assets. How might you carry out a thing that will contrarily affect you? It's stunning."

"We will have an end-year virtual gathering with the staff before the finish of this current week and talk about our way forward," he said.

Endeavors to get remark from the ANC were ineffective. ANC public representative Pule Mabe requested inquiries to be shipped off him yet didn't react.