"South Africa needs to offer a grant of R800 for the Unemployed." - says Economist

It is a debatable fact that South Africa is slowly but surely becoming one of many 'failed' African states after attainment of independence. The recent depressing Unemployment numbers released by Stats SA shows that the number of unemployed South Africans is roughly sitting on whooping 12 million with is equivalent to 34.4% of the entire population. Some of the economic thinkers are now calling for R800 basic income grant for the unemployed. 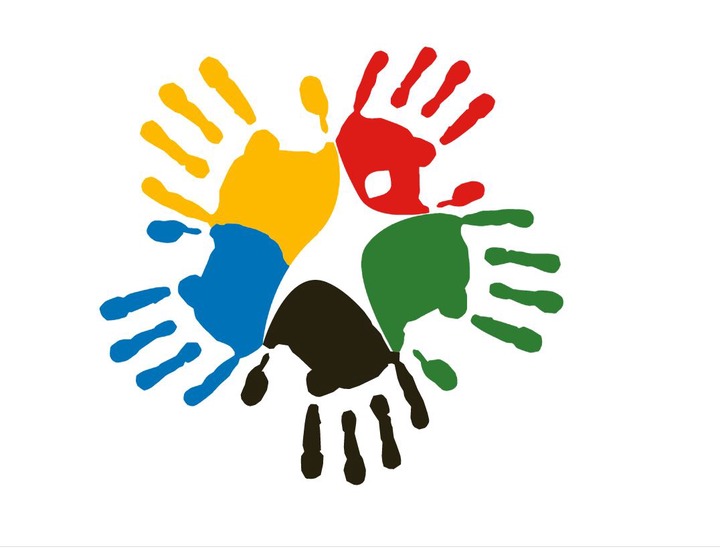 Colin Coleman who is the former CEO of Goldman Sachs for Sub-Saharan Africa is the main voice behind the suggestion of R800 per month for Unemployed South Africans as part of efforts to revive the economy. Coleman who is currently the co-chair of the Youth Employment Scheme and board member of the Foschini Group (TFG) made these strong remarks while speaking at the Sunday Times National Investment Dialogue on Thursday. 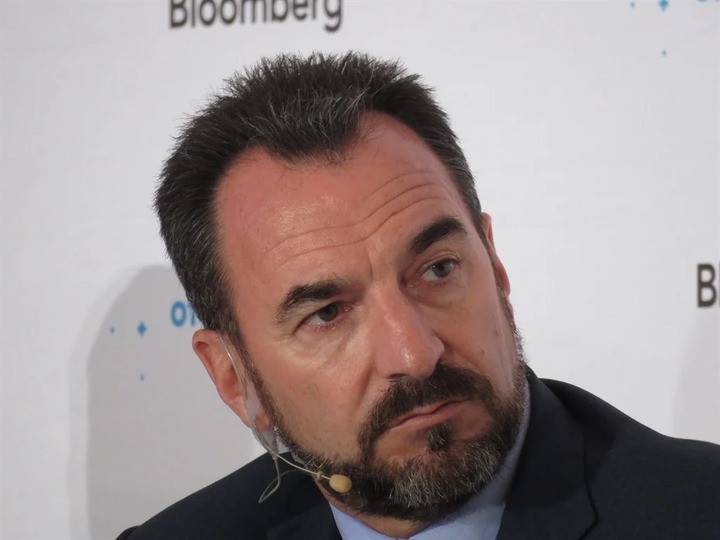 "I personally echo the voices of countless others in civil society calling for income support for the 12 million unemployed. This is not a radical, socialist idea. This has been trotted out by just about every western democracy, centrist or social democratic party around the world," said Coleman.

The R800 per month grant is pegged at the poverty line and would amount to about R115 billion per annum. Relative to the size of the economy - recently determined by Stats SA to be R5.5 trillion - this is "not a massive" intervention, he explained .

One can really argue that, if the political will is indeed present, this R800 basic grant intervention for Unemployed South Africans is something which is achievable and sustainable. R800 for 21 million people on a monthly basis would amount to about R115 billion per annum which is nothing compared to the public purse that is being looted by politicians and their stooges as revelead by the SIU investigations findings.

With the high level of corruption and greediness that our country is confronted with, do you think this beautiful intervention would see the light of day in our political arena.