Nhlanhla Lux, the head of Operation Dudula Nhlanhla, never fails to get into an argument or complain about illegal immigrants in South Africa. For many foreign nationals, the accusations that they are snatching jobs from South African natives have put them on edge. 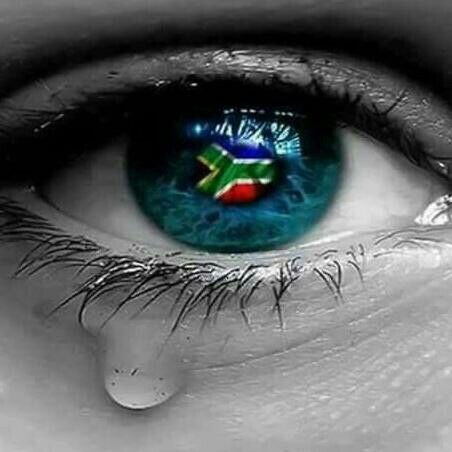 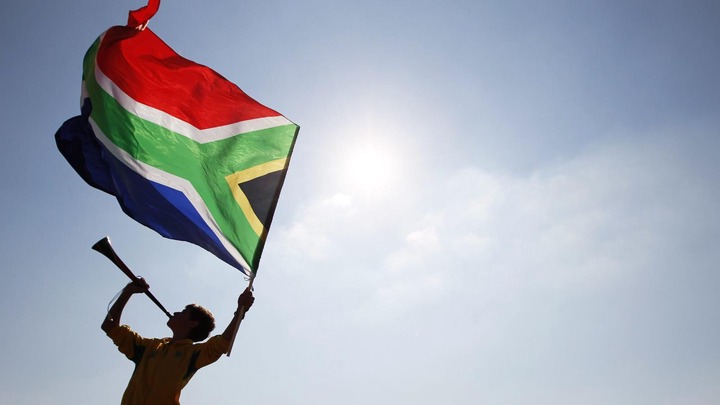 Nhlanhla Lux said on Facebook that South Africans are referring to themselves as "foreigners" at job interviews because no one in their country wants to recruit them. What has gone wrong? Operation Dudula is expected to be peaceful, right? Nhlanhla was perplexed. 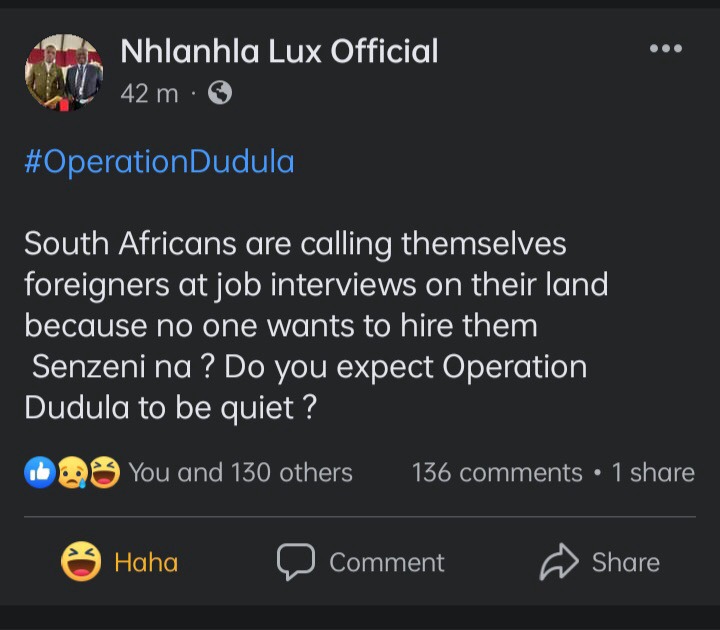 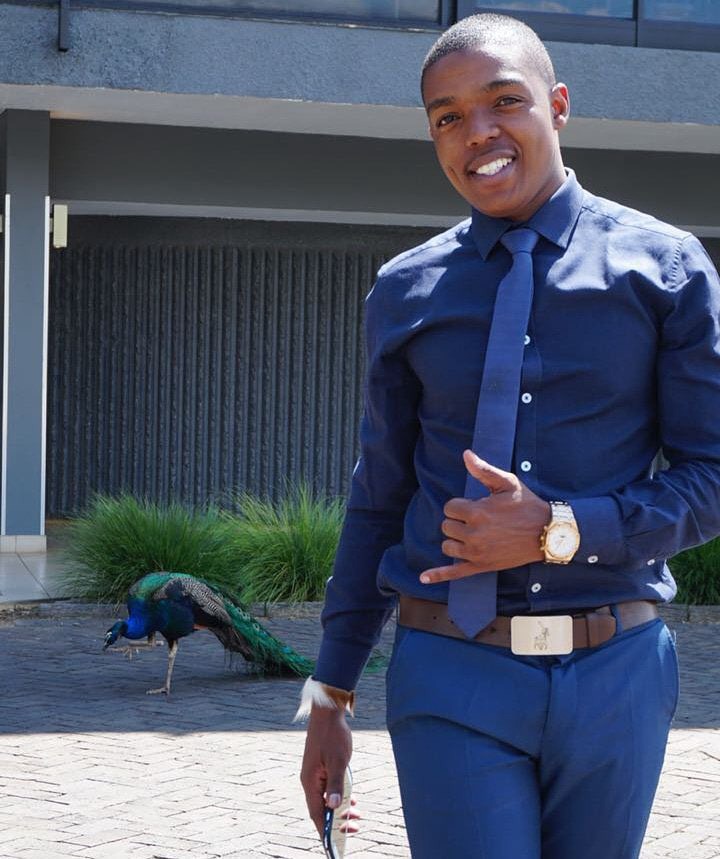 I'm confident that Nhlanhla and his associates can find a solution that works for both the locals and the visitors without igniting a civil war. His posts on social media could lead to more anti-immigrant violence, which is something the country does not want because we already have so much on our plate. He should post less until there is a solution. 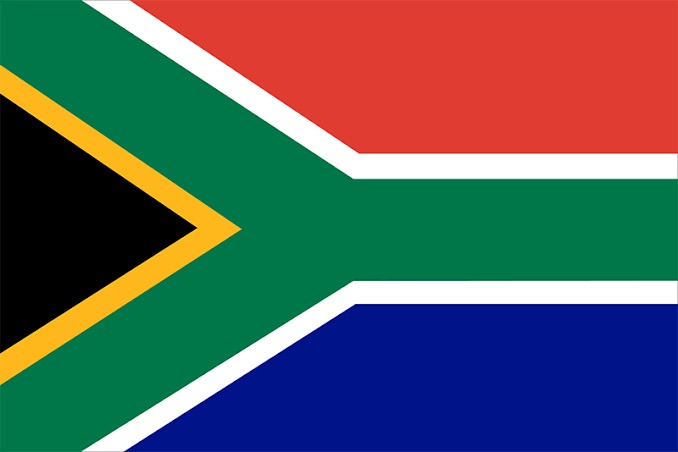 The following are some of the comments made by Facebook users.

When you don't know who your biological parents are, that's an issue. You carry that rage with you everywhere you go. Before you go insane, see a psychologist. Because we are peace-loving people, we are adored wherever we go. If you despise Zimbabweans, don't assume that everyone else does, either. What universe do you think you're describing?

When I applied for a driving job at a company in Witbank, the owner made it obvious to me that he was employing Zimbabweans. This operation is a reference to all those who have taken over N and exploited its workers; no sick leave is permitted or paid; poor salaries are paid.

Lux. See how many people are responding to your posts by looking at the number of "likes" and "comments" they have received. They're getting smaller by the day. Only foreigners are commenting currently. An additional Facebook user stated, "The South Africans are busy creating back rooms to rent out while you post from Sandton or wherever without effectively helping them".