The Minister of Home Affairs, Dr. Aaron Motsoaledi, recently made the announcement that his department is aiming to recruit 10,000 jobless graduates in order to complete the digitization of its civic paper records over the course of the next three years.

According to reports, the department is bogged down with more than 350 million paper records containing information on births, marriages, deaths, and modifications dating back more than a century to 1895!

Because there are no digital versions of these records, applicants in South Africa are forced to endure infuriatingly long wait times. 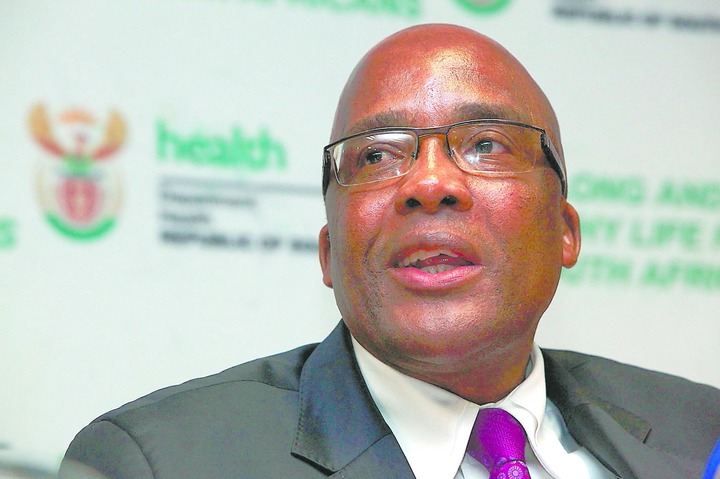 "This is due to the fact that in order to finalize all of these applications, employees from Home Affairs need to manually look through over 350 million manual records in order to find original documents. People might not realize how much time such a laborious process will take, despite the fact that this is obvious. When consumers have to make multiple trips to the Department of Home Affairs as a result, they become frustrated.

In order to address the issue, the department has committed to recruiting 10,000 unemployed college graduates who would be given the responsibility of digitizing the paper papers in question.

These graduates should have received their qualifications in Information Technology – more especially, document, information, and records management – from educational establishments at a higher level.

The hiring process will be divided up into several stages. 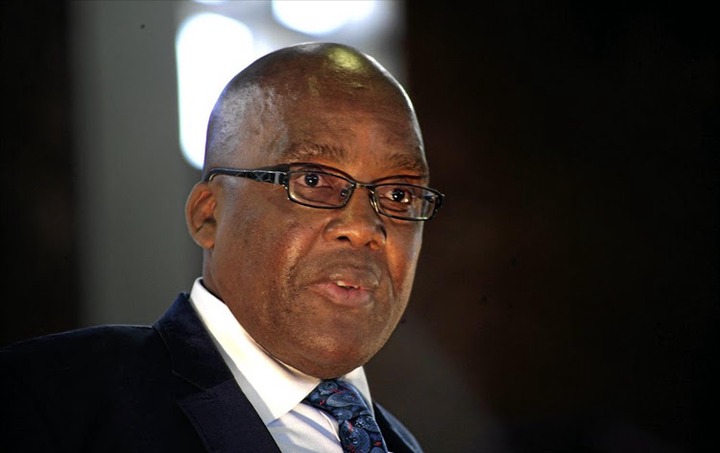 During Phase 1, we will begin recruiting the first group of 2,000 young graduates who are currently without jobs.

Starting today, August 12th, 2022, the advertisements for this phase will be made public. On November 1, 2022, this contingent is scheduled to begin their duties.

During phase 2, there will be further recruiting of 4,000 young graduates who are currently without jobs. During the month of October in 2022, advertisements for this phase will be placed. This group will begin their tour of service in January of 2023.

In the third phase, there will be a further and final recruitment of 4,000 youth graduates who are now without jobs. In this phase, the advertisements will be placed between the months of December 2022 and January 2023. This group will begin their tour of service in April of 2023.

Motsoaledi has verified that the duration of the project will extend to October 2025. 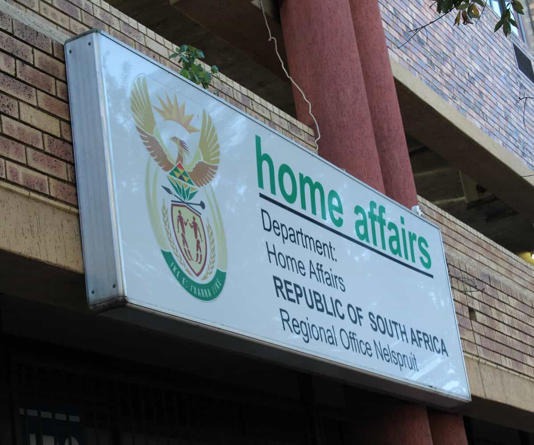 What is the amount that you will be paid?

Those successful graduates will receive a stipend that ranges from R5,000 for entry-level positions to R9,500 for technical support level positions and R14,250 for manager-level posts, depending on the degree of the position they are hired for.

Those who are interested can register and submit an application through the DHA and DEL websites, respectively. People who are unable to use the internet can go to the Labor Centre that is located closest to them. This facility is run by the Department of Employment and Labor.

Another couple was found murdered in their farm at Mpumalanga. Read for more details.

WARNING: The South African Mailing Station does not typically offer the R350 Social Help of Misery.

News: Applicants must be unemployed and not receiving any type of regular income.

The Hawks Arrested a Cop, a Teacher, and a Postal Employee for R10 Million SASSA Fraud.

A Gang Of Robbers Held Up Guards At A Business In Gauteng Using This Trick, Look What Happened