The ANC workers are not taking no for an answer this time, as they have vowed never to return to work until all their past salaries are cleared by the ANC. This was reported via a popular newspaper, as the workers or staff claim that they have not been feeding their children well since the party started owing them salaries, disclosing that cannot take it any more. The ANC has, over the last few months, been battling to pay its employees.

ANC Staff Chairperson Mvusi Mdala confirmed on Friday that they are on a stay away, and it started on January 17. “We will stay away until all our issues are resolved. It's not a stay away for a week. It's indefinite. We will stay away even next week unless we are paid,” he said. They were begged in December to hang on, saying that they will be paid before Christmas and New year celebrations, but it seems like nothing was done. This is why they claim that they are fed up with the deceit and fake promises, saying they need their money and not talks. They reveal that the era of listening to promises is over, disclosing that other political parties are paying their staff. 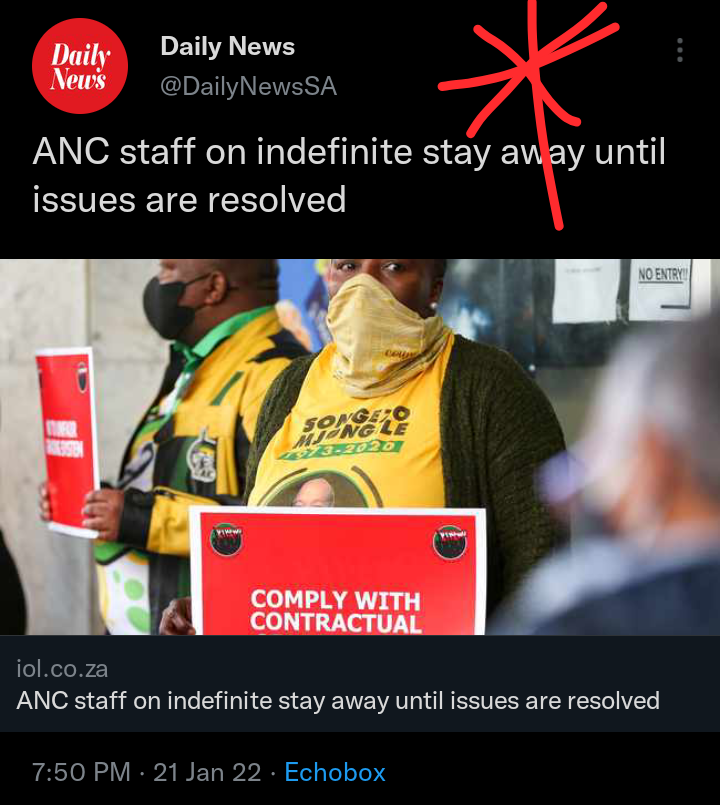 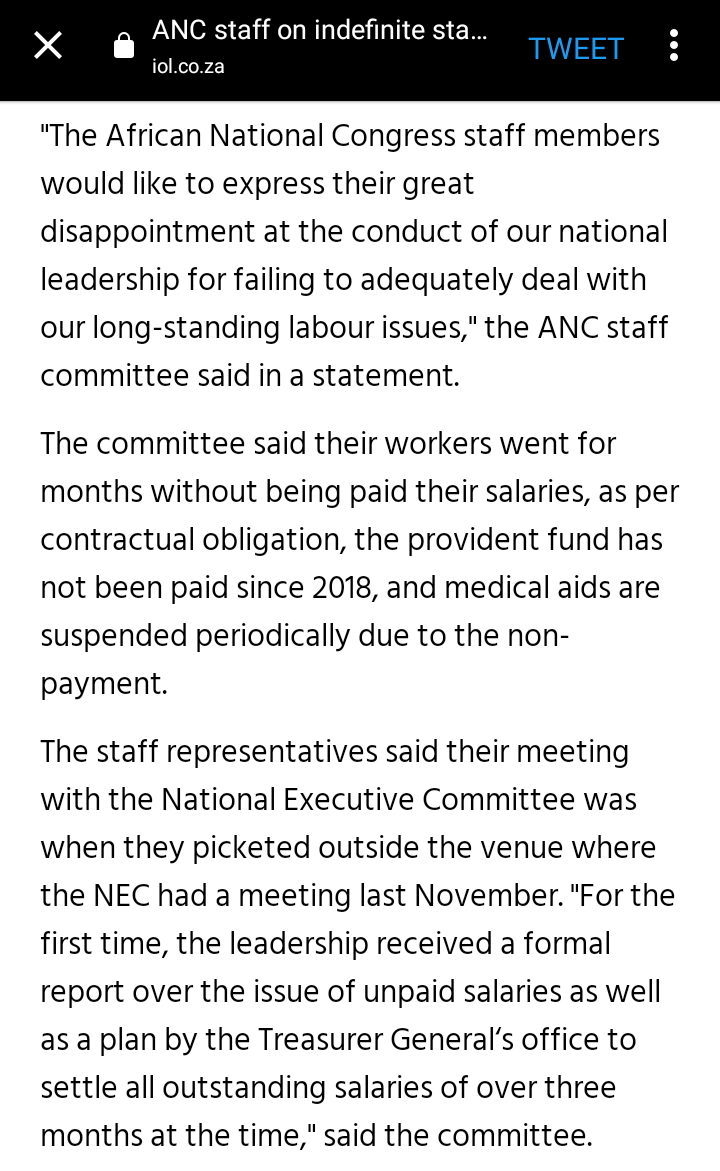 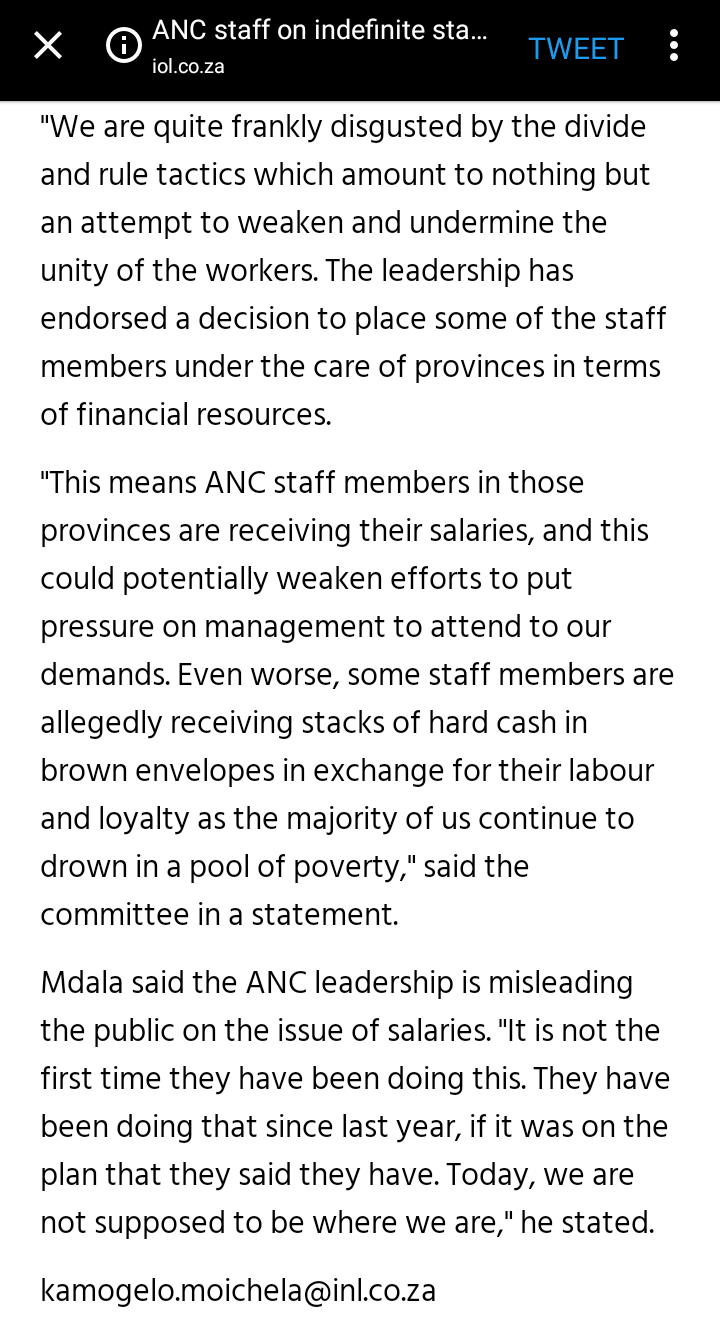 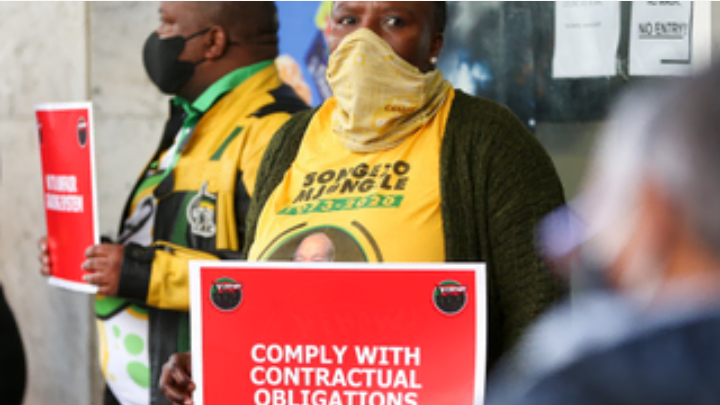 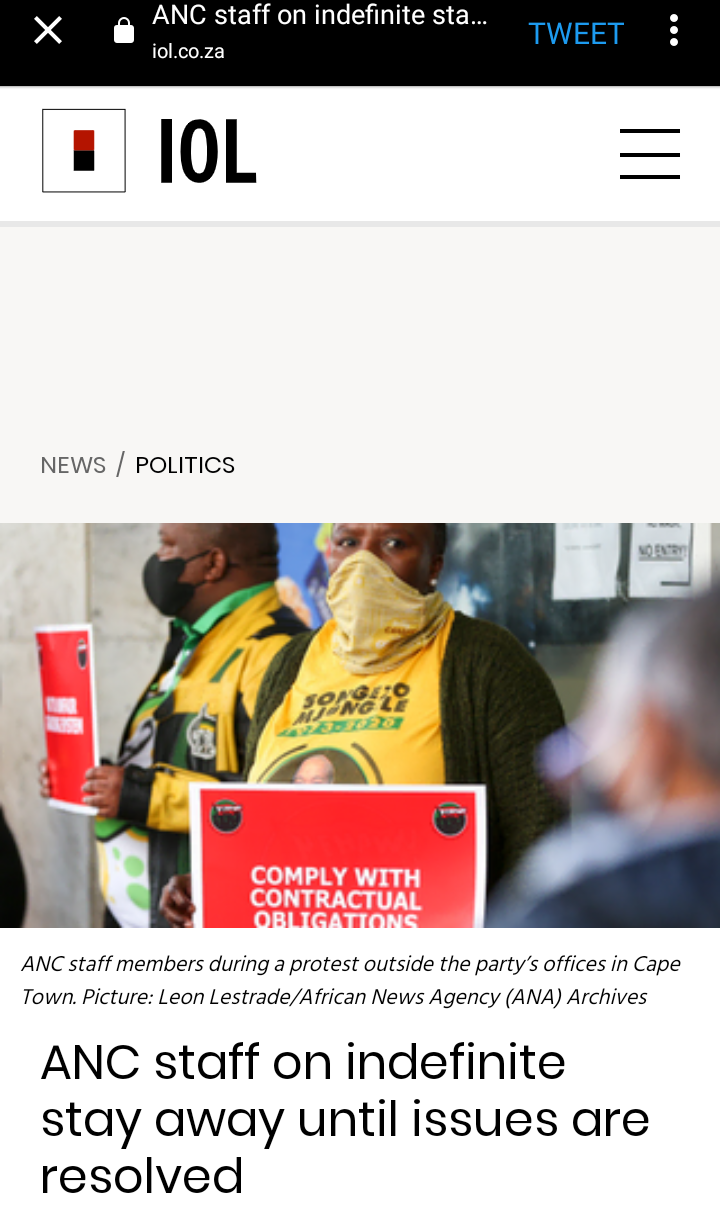 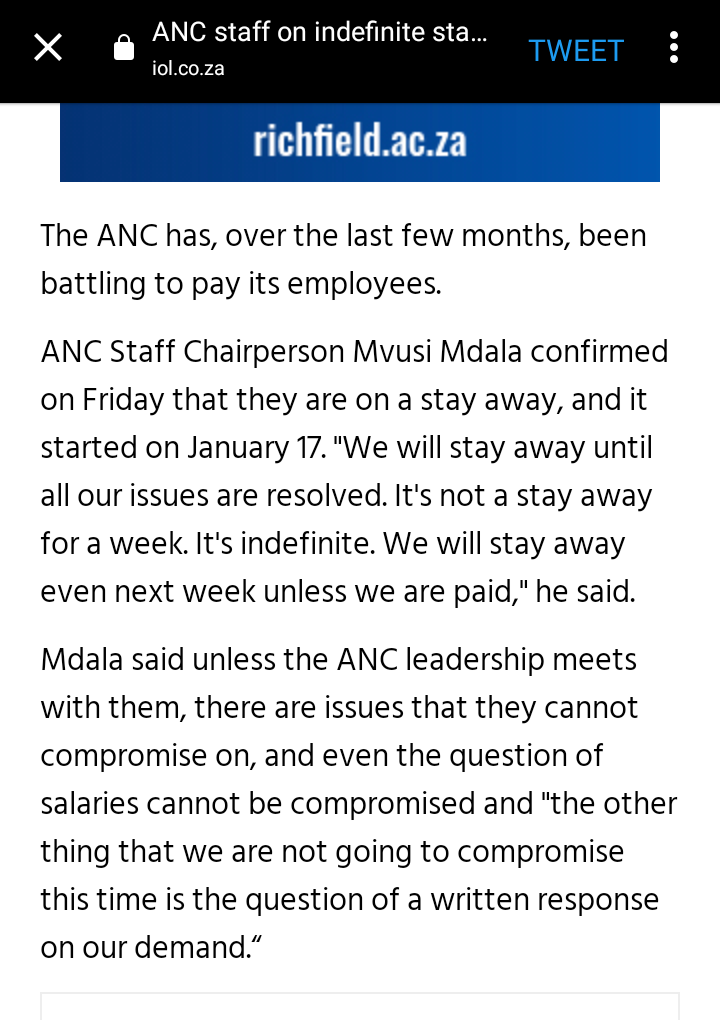 They revealed that they never expected this kind of treatment from the party they have been working for. “The African National Congress staff members would like to express their great disappointment at the conduct of our national leadership for failing to adequately deal with our long-standing labour issues,” the ANC staff committee said in a statement. This is the first time they will be taking a drastic measure since their salaries was stopped over 5 months ago. Even before the local government elections, the ANC staff were already complaining about non-payments of salaries by the ruling party. Despite being the ruling party for over 27 years, the ANC said that the party is broke and cannot pay their workers, disclosing that they are working out modalities to ensure that the salary is paid. 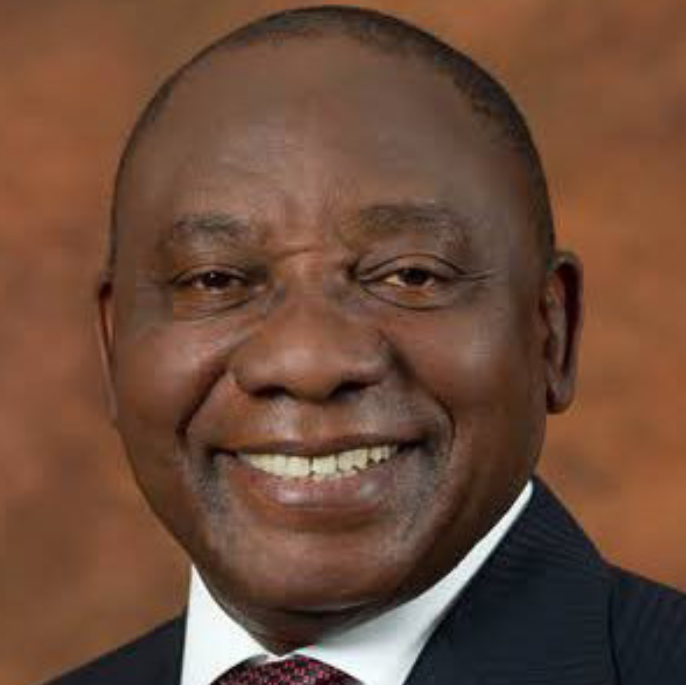 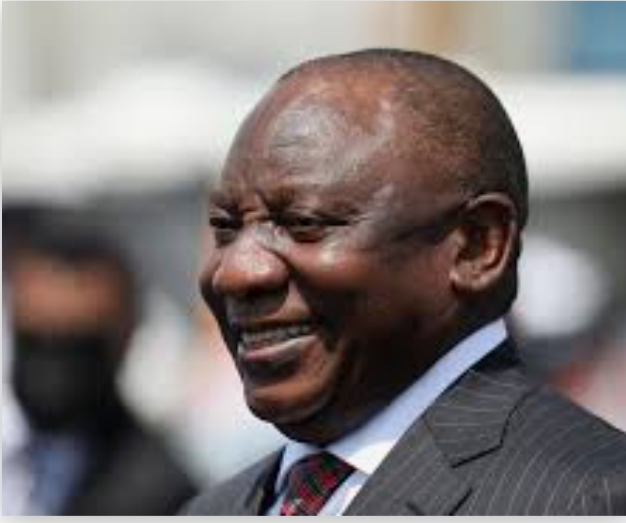 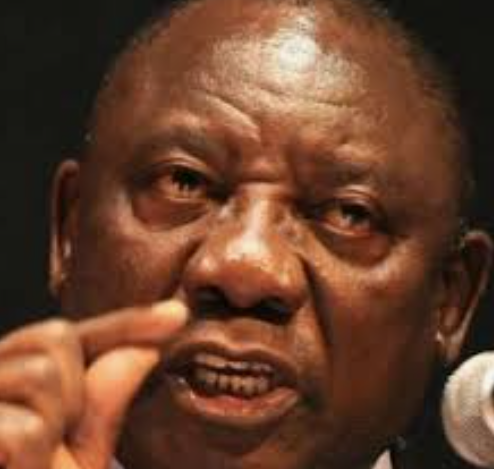