Companies across the United States are struggling to deal with a worker shortage brought on by the pandemic, a rash of early retirements, and restrictive immigration laws. As a result, "Help Wanted" ads are proliferating across the country. Examples of these types of jobs include salespeople, food servers, and postal workers. Even while firms are desperately trying to expand hiring amid a frenzy of consumer spending, more than ten million vacancies went unfilled in June, according to data from the government. On the other hand, fewer than six million people were seeking work during that same month. The United States Chamber of Commerce, which is the organization that represents American businesses, said in a statement that "We have a lot of jobs, but not enough workers to fill them." Many of individuals who left working as Covid-19 began to wreck the economy in the beginning of 2020 in the United States have never gone back to their jobs. 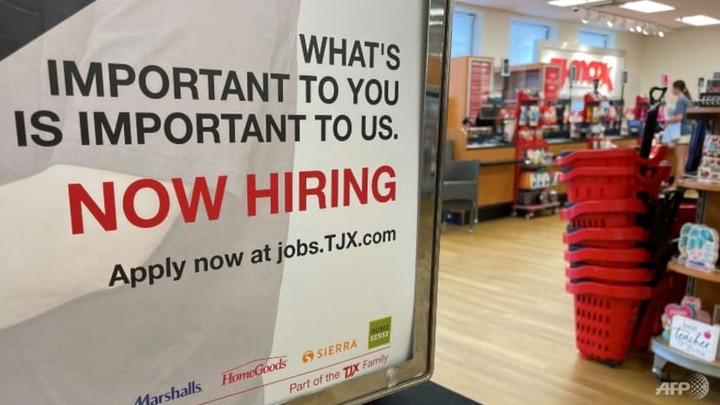 According to the calculations made by the Chamber of Commerce, "There would be 3.4 million more workers today if labor force participation" — the percentage of the population of working age that is currently employed or actively seeking work — was at the rate it was before the pandemic. This number is now lower than it was before, coming in at 62.1 percent. Where did all of these individuals disappear to, exactly? A great number of people simply went into early retirement. According to Nick Bunker, a labor-market specialist with the jobs website Indeed, who spoke with AFP, "part of that is just the fact that the US population continues to age." 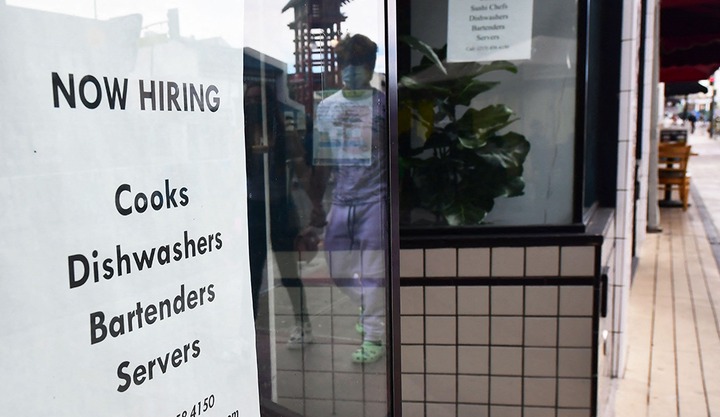 Diane Swonk, chief economist at KPMG, told AFP that there has been a "acceleration of retirements" since the epidemic hit. This is despite the fact that the massive generation known as "baby boomers" had already started exiting the job market. Because of their concerns for their health and the fact that they were able to retire early because to the thriving stock market and high real estate values at the time, millions of people made the decision to quit the workforce earlier than expected. According to Bunker, in the short run, "it's unlikely that we'll get back to exactly the level of labor-force participation that we had before the pandemic because of the ageing of the population."

Swonk said that "We haven't had immigration at the speed to replace the baby boomers," which is related to the previous point. The number of people entering the country was drastically cut down due to the combination of the restrictions set by President Donald Trump's administration and the effects of Operation Covid. "It has rebounded a little bit, but still not at the levels we were seeing few years ago," said Bunker. "It is still not at the levels we were seeing several years ago." During the epidemic, the extensive support provided by the government "bolstered people's economic stability, allowing them to remain sitting out of the work field," according to the Chamber of Commerce, who also emphasized the importance of the impact of this help. 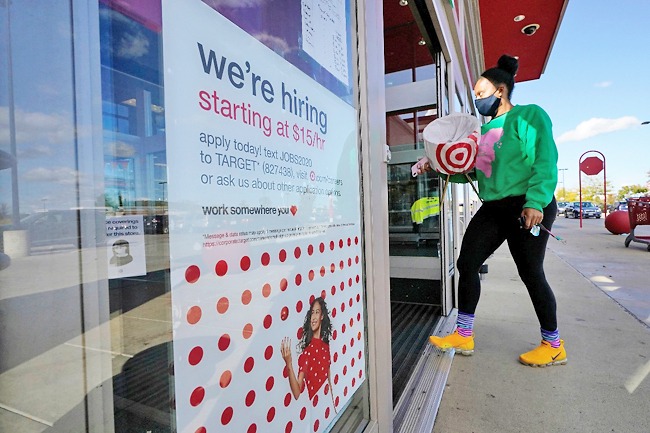 In the year 2020, a significant number of working mothers gave up their employment, in part because prolonged school cancellations obliged many of them to take care of their children at home. In many cases, parents who wished to enroll their children in day care were unable to do so since the day care industry was also experiencing a scarcity of workers. Swonk made the observation that the detrimental effects of prolonged exposure to covid have had a significant influence in addition to the harmful consequences of covid infections. According to what she had to say, it is "actually one of the most underrated and misunderstood concerns" that is preventing workers from participating. Many firms have increased workers' salary and benefits in an effort to win them back. And if the American consumer's spending binge slows down, researchers predict that businesses would require fewer staff.

As the Federal Reserve continues to increase interest rates aggressively in its drive to battle inflation, it is anticipated that the severe labor shortage will alleviate a little bit. Wage earners have come out ahead over this time period. Over the course of the past year, millions of people have found new employment, frequently drawn away by the promise of higher earnings and improved working conditions. The so-called "Great Resignation" has led to an increase in the hourly pay of workers. The average in the private sector is currently $32.27, representing a year-over-year increase of 5.2 percent and adding to the strains of inflation. The job market in the United States exhibited new signs of strength in the month of July. The 22 million jobs that were lost as a result of Covid-19 have been restored, and the current unemployment rate of 3.5 percent is at a historical low.