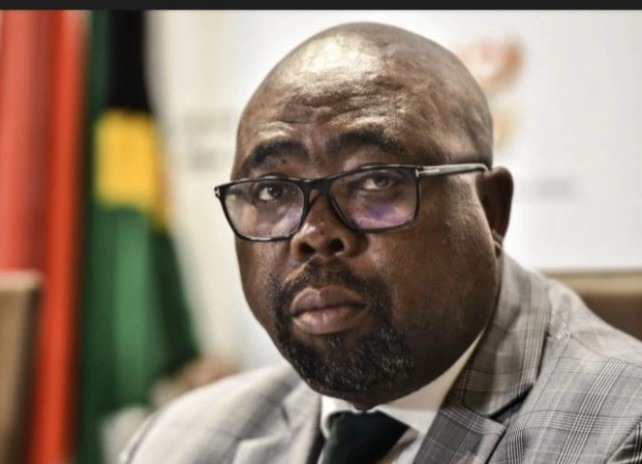 South Africans have been debating what it will take for the government to take them seriously. This is because they have been requesting that the government prioritize them in order for them to gain control of the labor market now dominated by foreigners.

After many attempts to exert pressure on Minister of Employment and Labour Relations Thulani Nxesi, the dreams of South Africans were dashed. He managed to pull some unexpected strings today in an attempt to bring forth a new law that will begin to prioritize South Africans, since this is what they want.

He is expected to draft new policies and rules to strike a balance between locals and immigrants. He stated that more than 60% of foreign workers will be laid off in order for South Africans to gain employment and contribute to the country's economic prosperity. 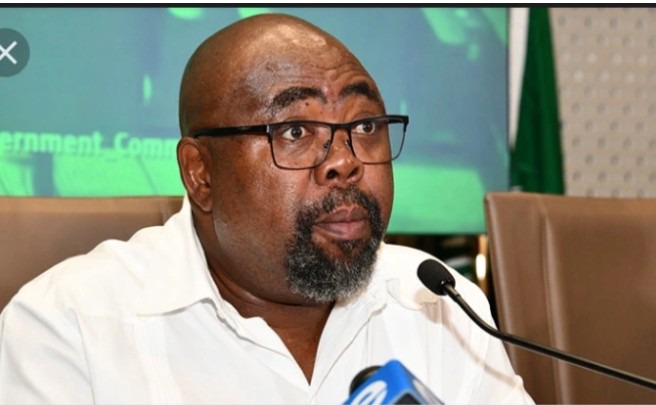 The goal is to reduce xenophobia in the country because there is a widespread perception that immigrants are stealing all that South Africans own due to the country's lax regulations. This is because, as foreigners began to dominate the workforce, the number of South Africans employed began to decline dramatically.

Employers who continue to undermine minimal recruitment requirements aimed at favoring both South Africans and foreigners on a big scale, according to Thulani, are the reason why foreigners continue to dominate the market.