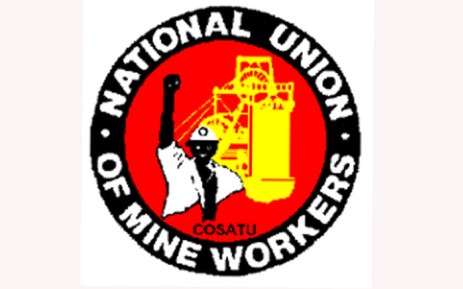 JOHANNESBURG - Organized work at Eskom is fuming following reports that its individuals have dismissed the 7% compensation offer which they are yet to introduce.

Nonetheless, Eskom will just table the conventional proposition at the focal haggling gathering on Friday following which associations will start to hold mass gatherings to talk about the benefits of the proposal with individuals.

After Eyewitness News uncovered that the new compensation offer that broke the unprotected strike at Eskom was 7%, Numsa and Num individuals at Matimba power station in Lephalale, Limpopo met Wednesday night to think on the issue. From there on they drafted a letter addressed to their public chiefs pronouncing their dismissal of the 7%, blaming their delegate for seeming one-sided between their inclinations and the Eskom the executives.

While they are qualified for stand firm on such a situation, the move is untimely.

"Allow me completely to express that as the overall secretary of the NUM, situated where I am situated, I got no command from any branch that the deal is dismissed," said the association's General Secretary, William Mabapa.

Mabapa made sense of the cycle that associations will trail not very far behind the focal dealing discussion meets on Friday for the postponing of the new proposition.

The 7% compensation increment offer was gotten through mediation by Public Enterprises Minister Pravin Gordhan after talks among associations and Eskom gridlocked last week.

The power utility had been offering 5.3 percent while associations had various requests changing from 8,4 percent to 12 percent.

While the letter from Lephalale doesn't address the place of the two associations as a solitary branch can't represent the greater part - the rebellion could be characteristic of laborers' goals to challenge the new deal.