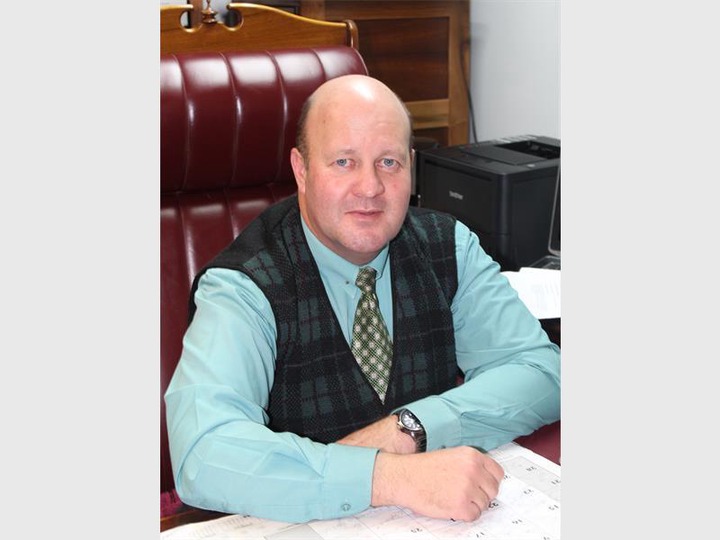 Ronald Lamola the minister of Justice and correctional services has appointed a white magistrate after being denied by Jeff Radebe.

Dreams do come true ask Martin Kroukamp who applied for the position of senior magistrate a decade ago but only got appointed now. Lamola did not waste time but signed off the appointment of Martin Kroukamp as a senior magistrate after the Equity Court ruled that the former minister Jeff Radebe had unfairly discriminated against Kroukamp by refusing to appoint him for the position. Solidarity a trade union that back Kroukamp confirmed on Thursday that Lamola had finally signed off on Kroukamp's appointment after over a decade-long battle with Radebe. He was the minister of Justice and correctional services from 2009 to 2014. 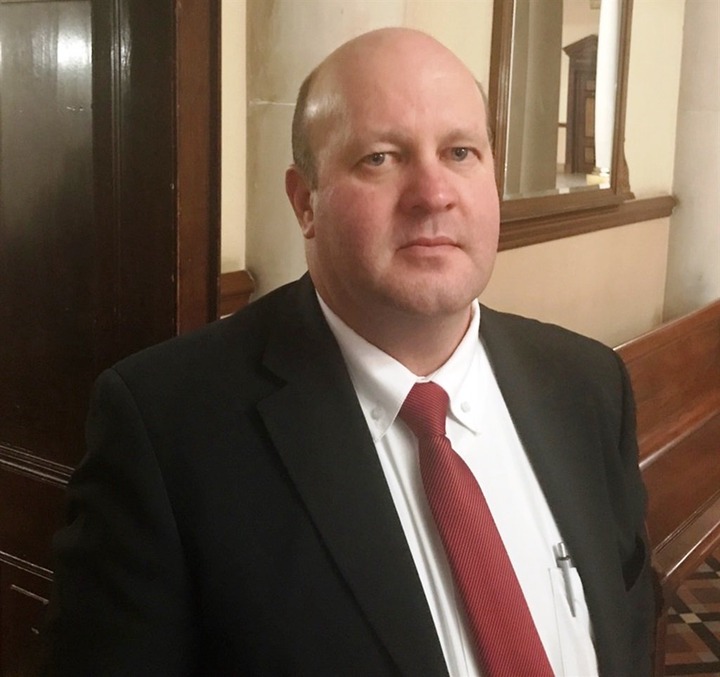 December of 2013 Kroukamp launched legal proceedings against Radebe after he refused to appoint him as a senior magistrate at the Alberton Magistrate Court in 2011. This happened after the Magistrate commission had recommended him for the post after he was interviewed for the position. His post was one of the 23 vacancies across the country that Radebe needed to fill. Joseph Raulinga an Equity Court Judge said that one is alive to the fact that the Magistrate commission recommended to Radebe that Kroukamp be appointed for the position of the senior magistrate at Alberton. According to the recommendations from the committee that conducted the interviews had unanimously the only suitable candidate for the position after careful consideration of all relevant factors. 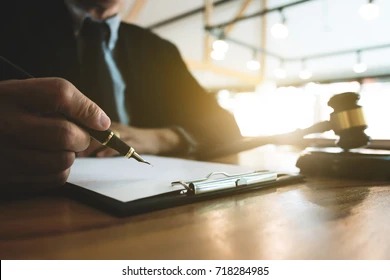 With careful observation, the commission noted that Kroukamp's promotion would not disturb the race and gender balance at the Alberton office then. All the recommendations were sent to Radebe who said he wanted further information from the commission to make a better decision. Responding to his request the Commission told Radebe that the pool had not enough candidates to draw from for appointment into the many posts hence they chose one for each post. After a back and forth Radebe declined to make any appointments to fill the 23 vacancies and claimed that the pool candidate was not good enough in achieving transformation in the Judiciary.

The thing that happened to Kroukamp is very ripe even today, especially among normal jobs where managers want to hire people of their own choice. They sideline the experience and qualifications that an individual has so that they hired the people whom they want. Discrimination of women in employment is very real by the women on top. Some believe the reason is that they feel threatened by other women that they might take their long-lived positions or just to make other women suffer to get employment. These discriminations happen when the hiring manager is a woman, this stops other women from achieving their goals and end up staying at home under the provision of the husband or family. 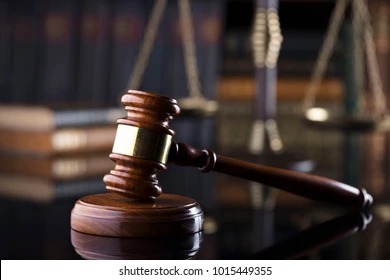 Check Out KZN Multi-Millionaire Mam'Mkhize And Her Sister Both Celebrate Being Qualified Doctors.

Sundowns right-back expressed his delight, after they got back to winning ways.