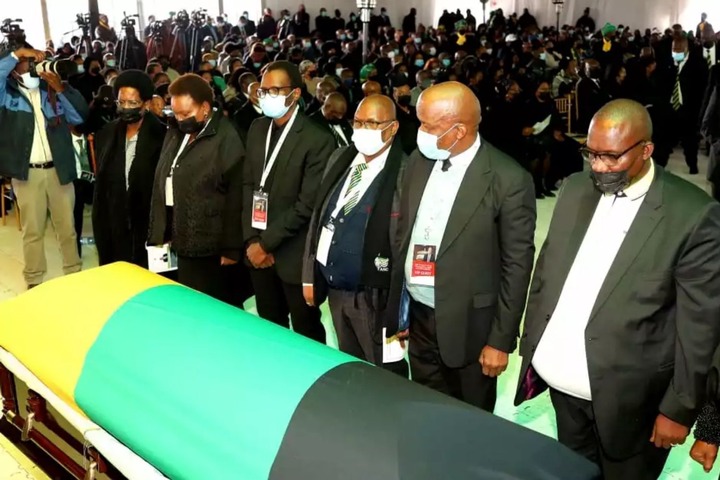 'I could be next' - Joburg Mayor Phalatse addresses concerns about mayoral seat death.

Three former mayors of Johannesburg died within months of each other, according to Mayor Mpho Phalatse.

Former African National Congress (ANC) mayors have died, leaving City of Johannesburg Mayor Mpho Phalatse fearful that she may be next.

Democratic Alliance (DA) mayor Phalatse told mourners at the funeral of ex-mayor Mpho Moerane in Alexandra on Sunday that the deaths of Julidee Matongo and Geoff Makhubo, who both died within a three-month period last year, have aroused some suspicions and rumours concerning the mayoral seat. 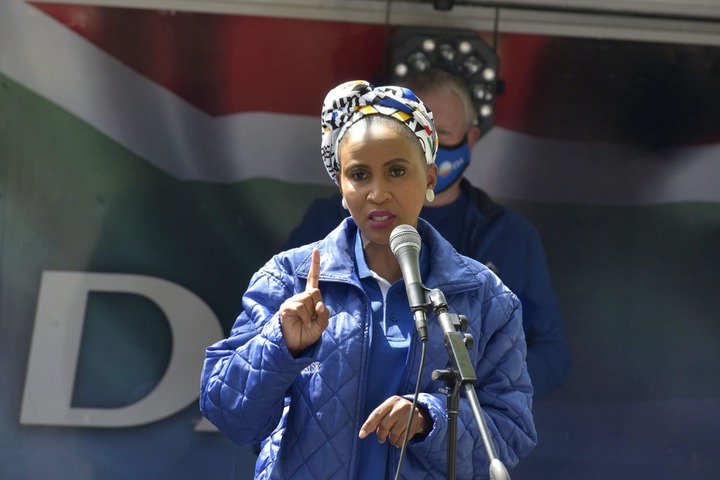 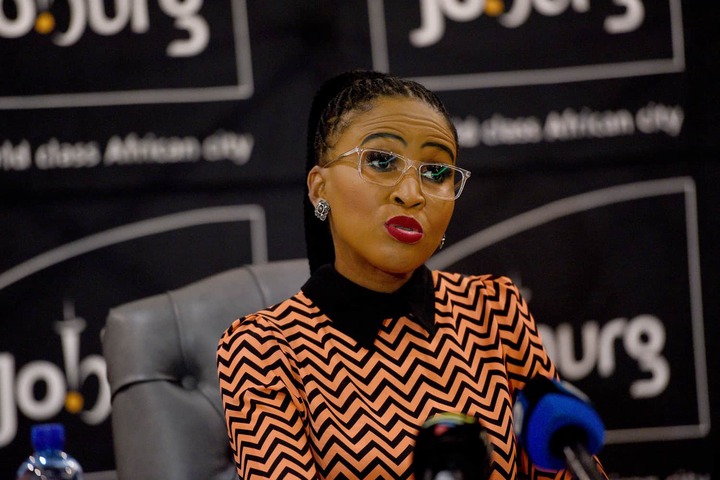 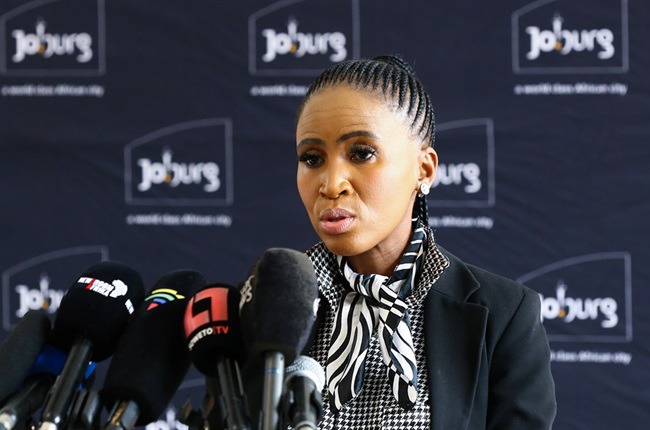 Between 2016 and 2021, she added, 18 councillors died, including former ANC mayors Matongo and Makhubo.

As a city, we've been through a lot... We can't take it all in because we have so many questions. I've received many condolences and prayers, but I'm also sensing a great deal of anxiety, worry that I'll be next. And, as staticians would argue, the balance of probabilities indicates that there is a troubling pattern in municipal mayorship. But I want to assure everyone that I will not die prematurely, and that we will be delivered by God. I've been told not to think like way, but to trust in life instead, for death and life are just words on the tongue. On Wednesday, Moerane's family announced his death outside Milpark Hospital in Johannesburg. He had been in intensive care for about two weeks following an automobile accident.

Phalatse referred to Moerane as "bitso," an imprecise translation that means "name-sake," because they have the same first name.

According to Phalatse, the friendship began following a Twitter uproar. She claimed she was accused by ANC members in Joburg of voting in Alexandra in the 2016 municipal elections when she wasn't permitted to. 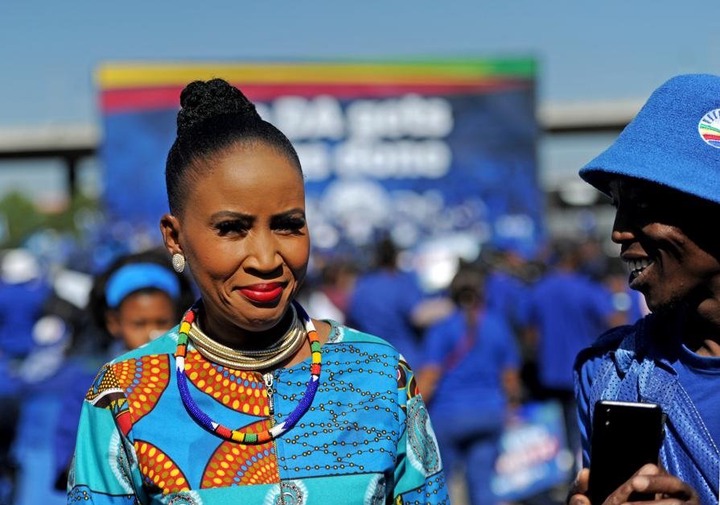 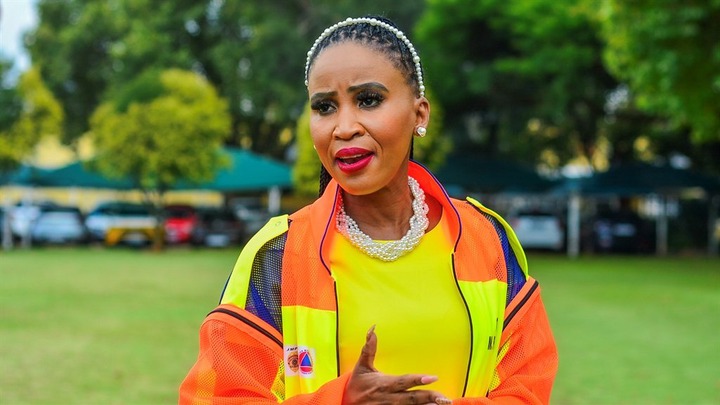 "I ended up banning and ignoring him after some back and forth in that Twitter twar; he wasn't on council at the time." We organized a meal to congratulate him on becoming MMC once the ANC regained control in 2019.

He chose the location, and lo and behold, he chose a friend's restaurant.

"I had no idea at the time that the individual who attacked me on Twitter was the same person," she explained.

Despite this, their friendship flourished, with Phalatse even asking him to stand in for her at the Joburg golf event and tee off on her behalf.

"He then canceled, telling me that his party had directed him to play opposition leader instead of mayor.

When she predicted that South Africa would have more coalition governments, the audience booed her.

Some in the audience cried, "Never!" 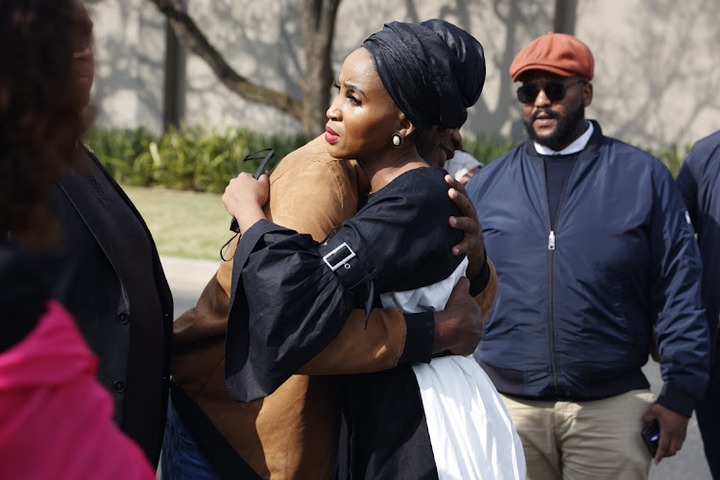 "It's a time in politics when you need to know what democracy really means."

It also necessitates a high level of maturity and a specific sort of leadership, which Mpho possessed.

We weren't prepared to let him go... Except for a few teething problems, the Joburg multi-party administration worked successfully with the ANC under Mpho's leadership. It is my prayer that you will provide us with a successor who has Mpho's passion for people and political maturity.

"Ever since I gave birth my husband has refused to eat my food, he says I'm dirty, woman testifies