Monday are hated by most of the working population as most of them will be exhausted from drinking over the weekends and relaxing. A certain twitter user caused a lot of laughter on social media after he shared a tip on how to avoid work on Monday. https://twitter.com/Ntsemi_Tlangie/status/1467205401246633985?t=l0UDHJCLv6ZmztXj9zHkeQ&s=19 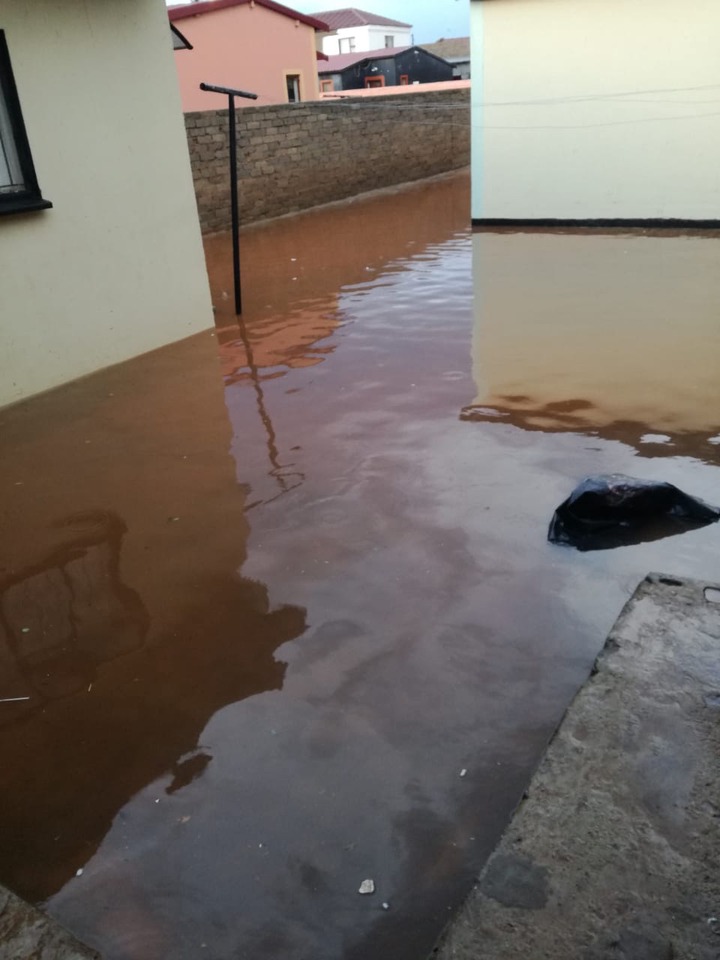 He shared pictures of a suburb that was flooded with water from the rains that occurred in some parts of South Africa over the weekend. He thought the pictures would work as a good excuse to avoid work for a lot of people. He was tipping the people to use the pictures to show their bosses that they had no way of leaving their houses considering that there was no way to walk out of the house with water filled all over. 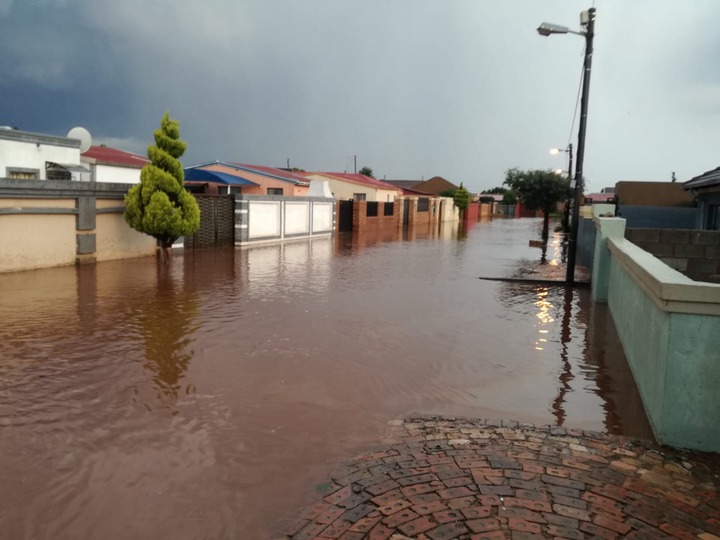 People found the tip very funny and humorous. However there were negatives to the tip that someone mentioned. 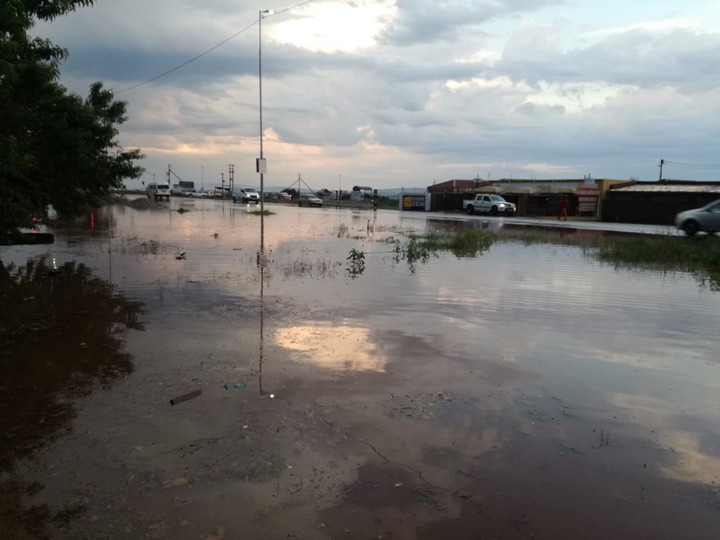 "Until you have a colleague at your workplace that is from the same hood as you and gets to work to tell them there is no such.'' suggested a Twitter user.

A lot of people started to see that the idea would not work because one way or the other they would be caught out. People like to have fun and cerate rumor about they things that they do not like and going to work on a Monday is one of them. 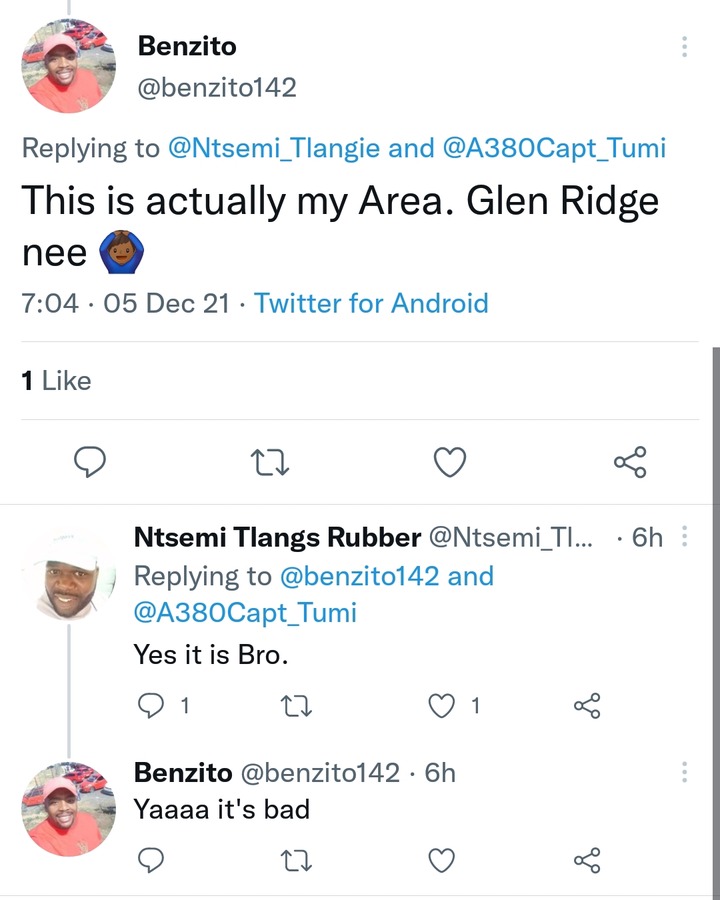 Some concerned citizens however were worried on which place this was and how the people who stay in the area were able to walk out in such conditions. As much as it was a joke it also became a cause for concern amongst other South African citizens.

'Zimbabweans Should Work In SA' Julius Malema Hits Out

White Man Reveals Why President Ramaphosa Is Being Disrespected By People

Emtee, Nasty C And Blackie On The Same Photo Causes A Stir On Social Media

What She Does For A Living Left Social Media In Disbelief

You are putting peoples lives in danger if you spread these 6 myths about the vaccine. Opinion.

Home Affair Officials In Trouble As Motsoaledi Ordered Investigation of IDs Issued Since 2004.

The alleged cause of Patrick Shari's death