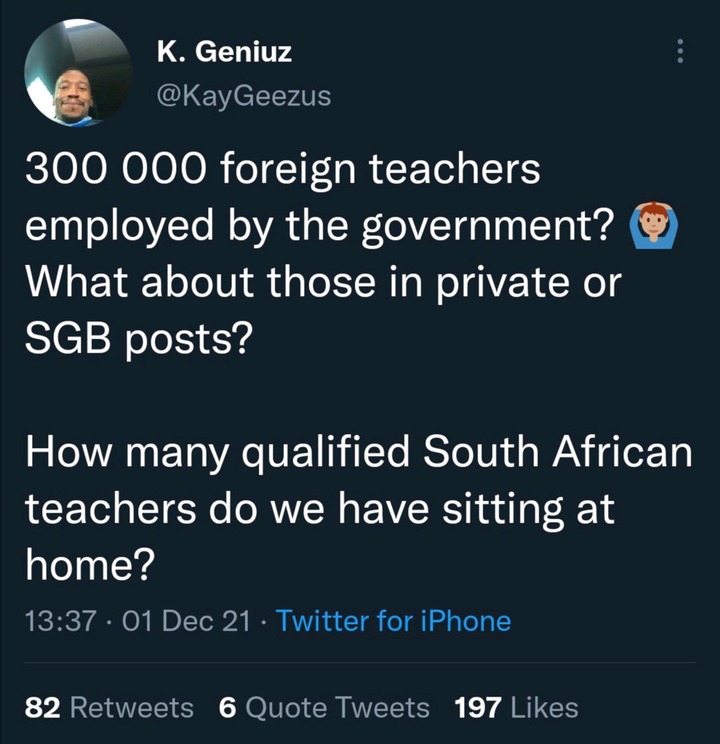 Social Media in South Africa - Well, it appears that the ANC government is becoming increasingly unconcerned about South Africans, as they continue to spit in their faces by hiring foreigners as unemployment rates remain high. 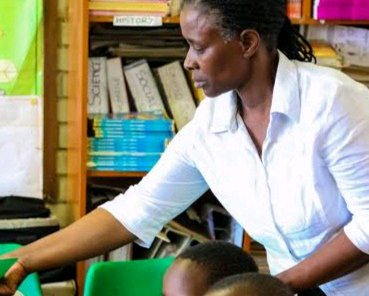 This is extremely stunning if this assertion is accurate. This comes as a South African patriot claims that the government employs over 300,000 foreign-born teachers while South Africans go hungry and unemployed. "Is it true that the government employs 300,000 foreign teachers? What about those who posted in private or SGB threads? How many qualified South African teachers are currently employed in our country?" What type of government continues to hire foreigners with forged passports while its own citizens struggle to put food in their mouths on a daily basis? 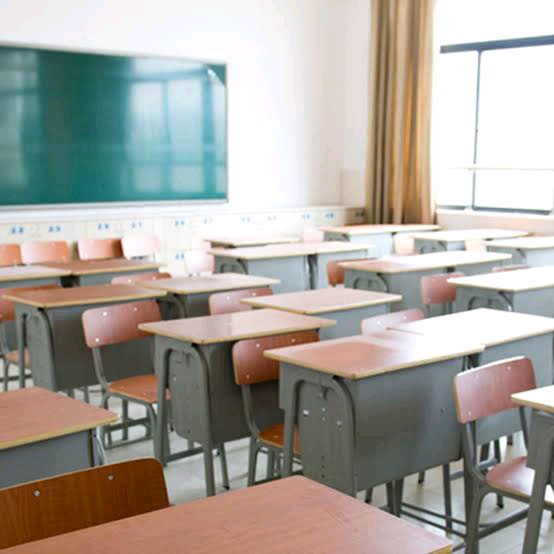 The jobless rate in South Africa has risen to the highest among 82 nations surveyed by Bloomberg. The unemployment rate increased to 34.4 percent in the second quarter from 32.6 percent in the three months to March, according to a study released Tuesday in Pretoria by Statistics South Africa. 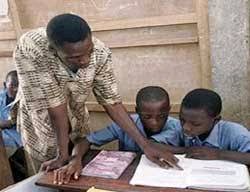 The statistics are getting worse every year, yet the ANC continues to hire foreigners. Is the African National Congress (ANC) the same as the apartheid government? Their media labels their populace as xenophobic when they speak out against foreigners, despite the fact that the world, including Zimbabwe, has closed its borders to South Africa. Is this some kind of joke? Is being South African a curse? 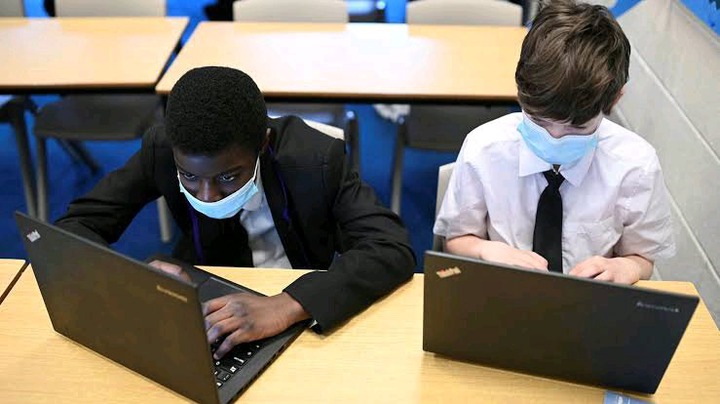