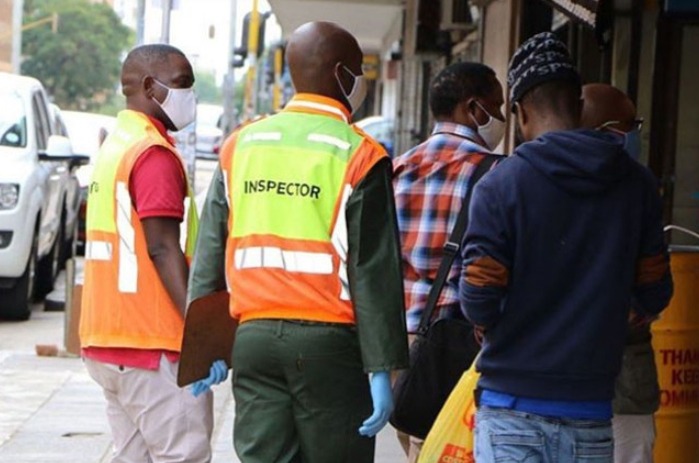 The South African Department of Labour and Employment reportedly admitted that it did not have sufficient resources to carry out its duties to the fullest. It was reported that the department made a deployment of 2200 inspectors in the whole of South Africa.The department warned business entities and work places to comply with the all the policies.

In the report, it was revealed that the Economic Freedom Fighters had even taken matters into their own hands to inspect if the work places were in compliance with the the work policies. The Economic Freedom Fighters were not empowered to do so by the law , as the department of labour was the only entity empowered by the government. Aggy Moiloa who is the Inspector General informed media that they have insufficient resources, but they were working hard to make use of the little resources to make a greater impact in the work places.

She went on and revealed that even though they had insufficient resources, they had to rely on some of their social partners,but they were not expecting the political parties to intervene.It waa revealed that there were unions that were representing South African workers and that various challenges were being addressed before they even grew into bigger ones.It was confirmed that there were 500 more inspectors who were added on the field to help with the implementation of health and safety issues .

Withi this said , political parties need to stay in their lane and let the department of labour do its duties without interference. Last week ,some political parties went out to different work places inspecting if there was compliance to work policies. EFF for example paid visits to restaurants determining if there were more local South African nationals than locals who were being employed, compared to foreigners in South Africa.

It's A Miracle, 13 Vehicles Involved In Horrible Accident

11 criminals captured by the SAPS for doing this, it will leave you in speechless