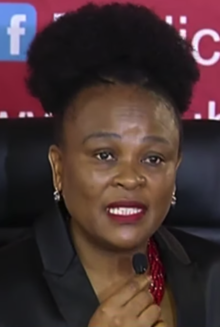 > 2005 Home affairs as Director of Refugee Affairs>> 2010-14 a Councillor Immigration &Civil Services in South African's Embassy in China>> 2014 in her returned to SA, Busi served as Director on country Information & Cooperation management at Homeaffairs >> and an Analyst for the State Security Agency July-Oct 2016. She Assumed Office on Oct 2016 as the 4th PP — after being appointed by the former president Jacob Zuma. 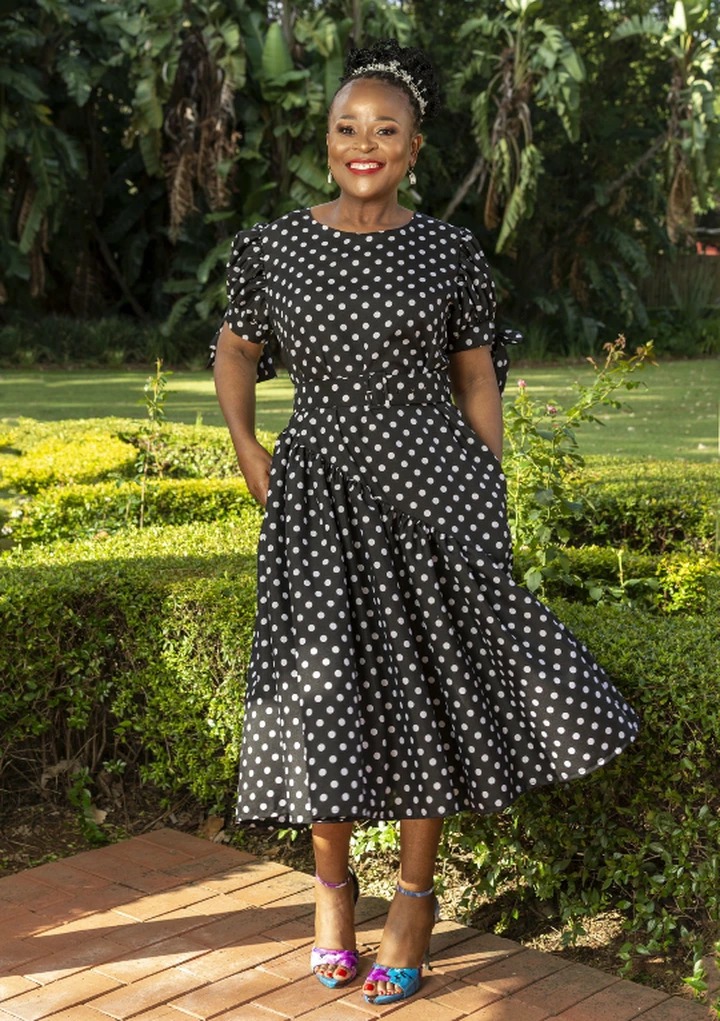 Mkhwebane's tenure was hard-hit by lost of court's cases, they include inter-alia:

Absa 2017— Pta High Court set aside her's Order (1.125 billion the bank supposed to give the govt), she appealed it ConCourt upheld it.

Former Speaker of Parliament Thandi Modise appointed Independent Panel, to consider whether there was a prima-facie evidence to suggest that Mkhwebane should be removed from office. The Panel found, "there was prima facie to remove PP from Office". March 2021, National Assembly voted that a committee should be set up to query her fitness to hold office. Busi is a first head of Chapter 9 Institution to be subjected to such situation. 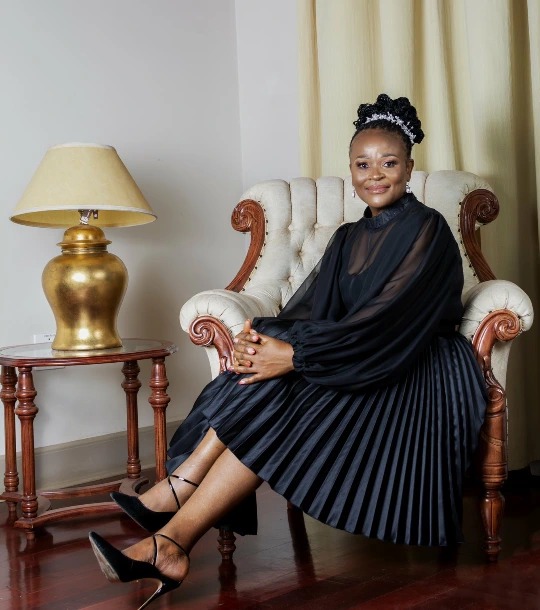 <The Public Protector needs to turnaround for her own good legacy>

Advocate Busisiwe Joyce Mkhwebane Public Protector, has an experience of (27yrs) nearly three decades working from different wings of the state — Justice Department, in particularly. Further more, she went to some top universities around. With a massive )) & coming from 3 some of notable universities — it doesn't augur well against her professional conduct. 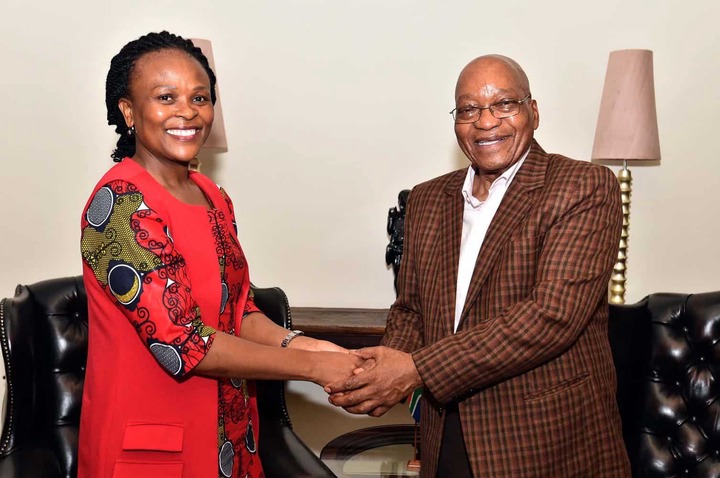 How would one with aforementioned experience & legal credentials BUT lost a frequent-series of Court's cases like this? Something not Ok! Judging by this credentials on her name, she supposed to be one of the prominent exemplary in serving the South African People This stem from being the Public Prosecutor (1994) and, now the Public Protector in 2021.

Does Public Protector serves the people OR only a single invincible individual? If the latest it's true, then she better 'turnaround' if — she wanna to leave a rich legacy which that office it's known of. But also, so that her name would be among the last three-finalists for Chief-Justice in future. Rather than her name as it appears NOW.