South Africa is currently recovering from a deep recession, with positive GDP growth numbers, but even with this economic growth, the country continues to shed jobs in the formal sector and is failing to create employment. Over the past nine months, about 742 000 jobs were lost.

Of those, 660 000 were lost in the third quarter alone, making the current unemployment rate the highest since the start of the QLFS in 2008.

Statistician-General Risenga Maluleke said the QLFS shows that the number of unemployed people has increased in the country’s three largest provinces. KwaZulu-Natal and Gauteng account for about half of the 660 000 jobs lost in this quarter. 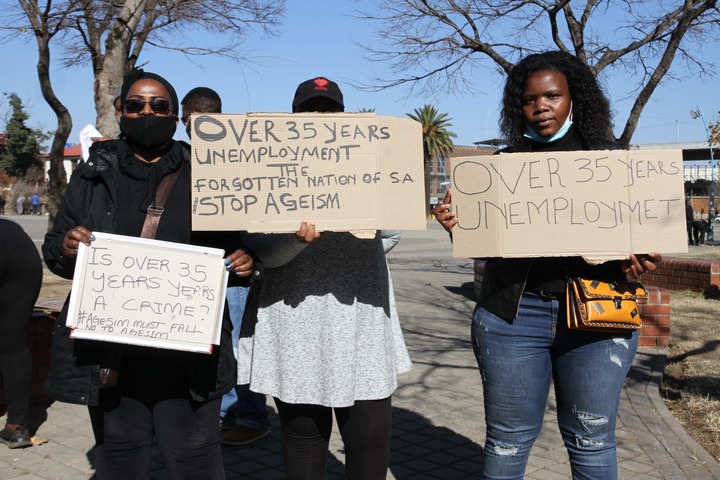 Duma Gqubule, economist and founding director of the Centre for Economic Development and Transformation, described the latest unemployment statistics as “a horror”. Gqubule said that, according to Stats SA, 12.5 million South Africans were unemployed.

He added that, by the time the next national elections are held in 2024, South Africa’s expanded unemployment rate will be above 50%. And it seems the government does not have any plan to counter this, he said.

PwC chief economist Lullu Krugel said that, following the loss of 2.2 million employment opportunities in the second quarter of last year, about a third of these jobs were recouped during the second half of last year due to the easing of Covid-19 lockdown restrictions. 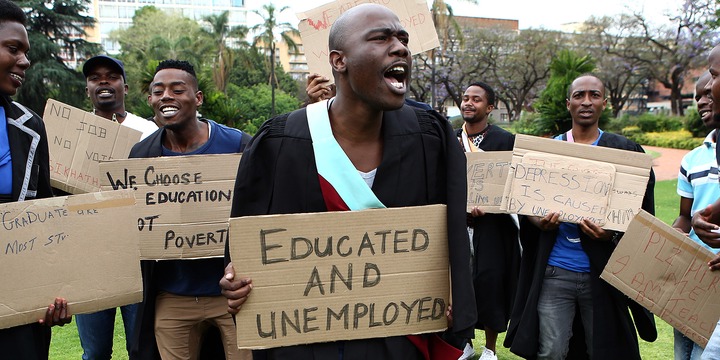 “This is a staggering number. On an industry level, 444 054 jobs were lost from the first to the second quarter of this year,” said Krugel.

She added that these jobs were lost in the service sector, which continues to experience significant pressure on income and employment levels, as businesses and consumers reduce spending on nonessential services. She said that, because of the expected higher growth figures, many analysts were waiting for this year to see actual job creation. 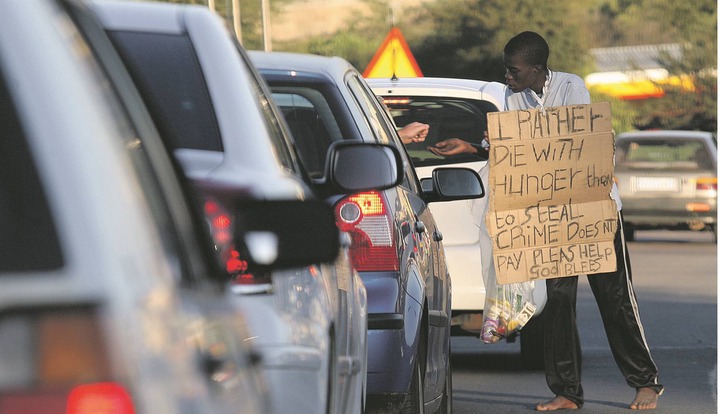 This year alone, the economy grew by 5%, but this growth had not translated into jobs.

So where are the jobs if the economy is growing but unemployment continues to rise?

If you love beautiful kitchen, see simple yet classy ways you can make your kitchen nice