By SheraJB (self media writer) | 11 days ago 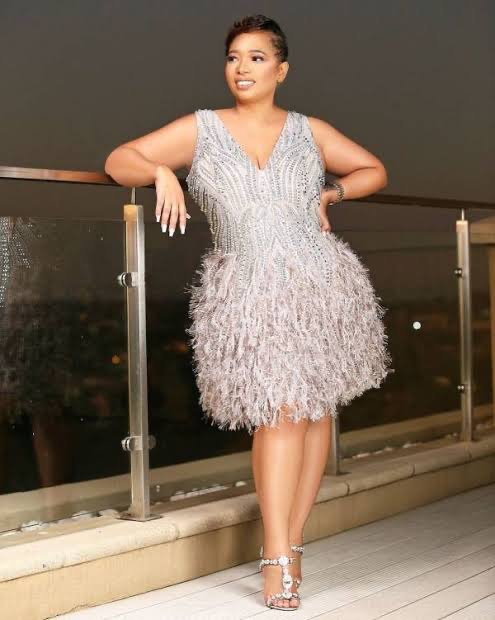 Chapel, who left dozens of job seekers stranded in South Africa after collecting tens of thousands of pounds in illegal fees, was stripped of her recruitment license by the British government late last year. She has since relaunched job advertisements in the neighboring country. After dodging her victims, she began to assert that her FNB account had been closed. One of the victims is Susan (surname withheld), who was defrauded of almost R120,000.00 in January 2021 and has been harassed by Chapel via social media trolls. Zanda Malama, an activist for the Dudula movement, told ZimEye, "We will ensure that she is deported from South Africa and the police do their duty with Olinda."

The parliamentary ad hoc committee offered a number of recommendations that ZEC is expected to take into consideration. Several suggestions include: Wards serve other reasons besides elections, hence ZEC should consider the total population as represented in the census rather than only the adult population. ZEC should redraw boundaries when it failed to account for voting community interests. As required by section 161 of the Constitution, ZEC should make sure that there are an equal number of voters in seats and wards, with deviations kept to a maximum of 20%. When moving voters from wards and constituencies with a big number of voters to those with a smaller number, ZEC should follow a consistent set of rules.