“I Rejected a N1.5m offer to sell My Body, Continued Driving a 'Taxi' & Tricycle” - Lady 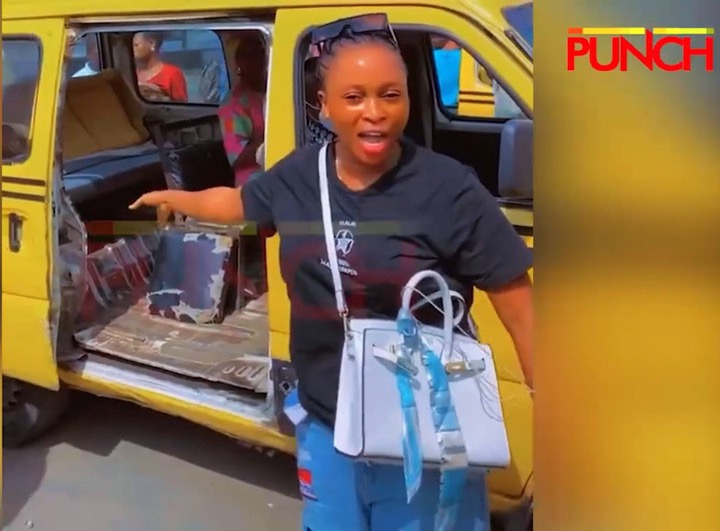 It is frequently asserted that a woman is capable of performing the duties of a male. Many women have remarked that certain careers are not exclusively for men since they believe women can achieve in such fields. Modinat is one of the ladies who has taken up a man's work. In Lagos, Modinat operates a yellow commercial bus (also known as a Danfo) and a commercial tricycle.

Modinat told Punch during her interview, "I'm a commercial driver with about 5 years of experience. I began by solely operating a commercial tricycle, but due to government rules, I began operating a bus. Both the bus and the tricycle are how I make a living. In addition, I am my parents' firstborn child, and I pursued this career on my own initiative." 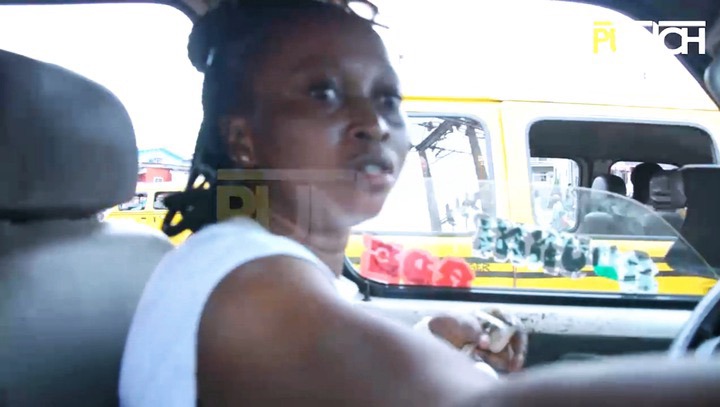 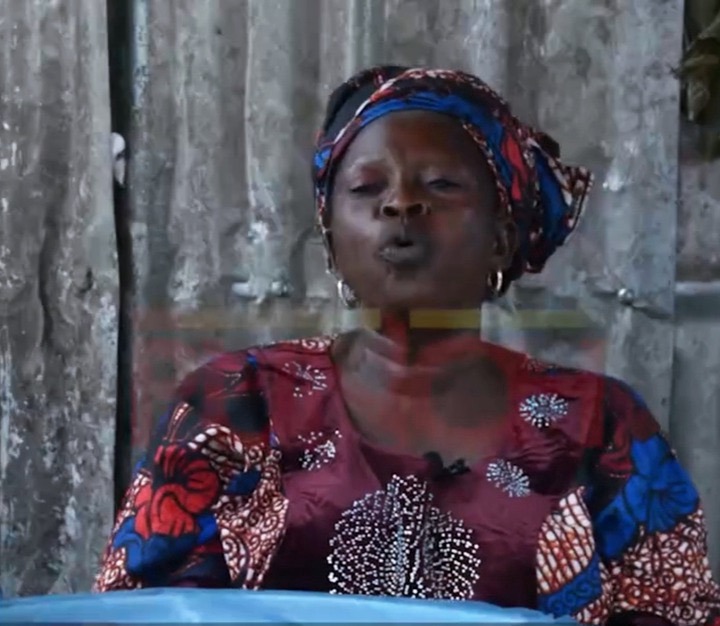 Modinat described her foray into the industry as follows: "My mother was anxious about my education fees when I was accepted into Gateway Polytechnic. She reminded me that commercial driving is a man's job when I told her I wanted to do it. My mother expressed her reservations about the job's nature and responsibilities, but I persisted. In the end, I finished my National Diploma and went back to work as a truck driver." 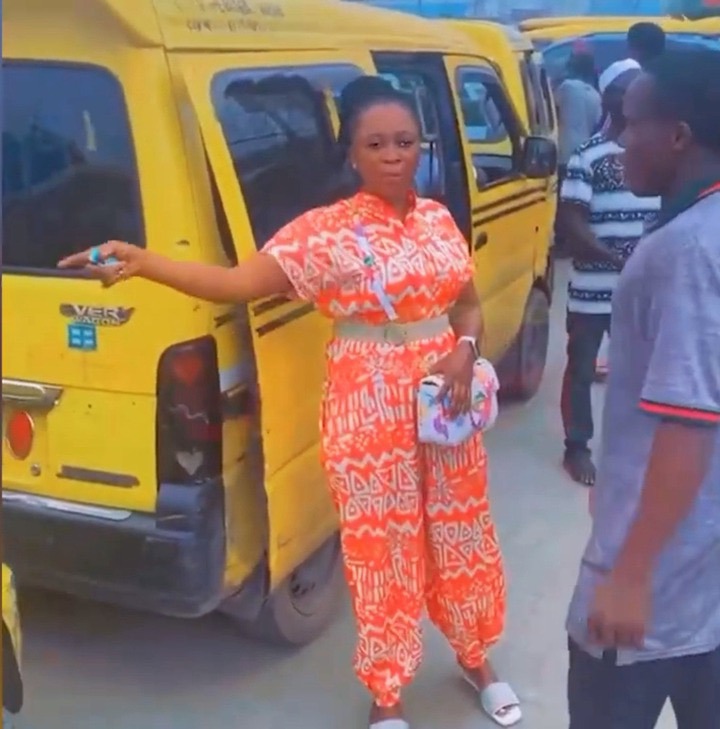 Modinat shared part of her work experience "I told my godfather at one point that I was considering leaving the job because of the stares I was getting. People were admiring how I went about my business, my godfather explained."

Modinat described some of her difficulties as follows: "Men bully me because I am alone among them. My mum has been a source of strength and support for me when I've been detained. My mother has always been an inspiration to me. Offers to sell my body have been turned down. I recall a man offering me N1.5 million for the sale of my body, but I declined. Not only that, but I am confident in my ability to succeed in my venture. My romantic connections have been harmed as a result of my busy schedule."

Adunni described some of her work-related experiences as follows: "I recall seeing one of my ex-classmates driving a Benz and being astonished to see me riding a commercial tricycle. She attempted to conceal from me, but I attracted her attention to her. I told the lady who asked me about my employment that I was proud of it." 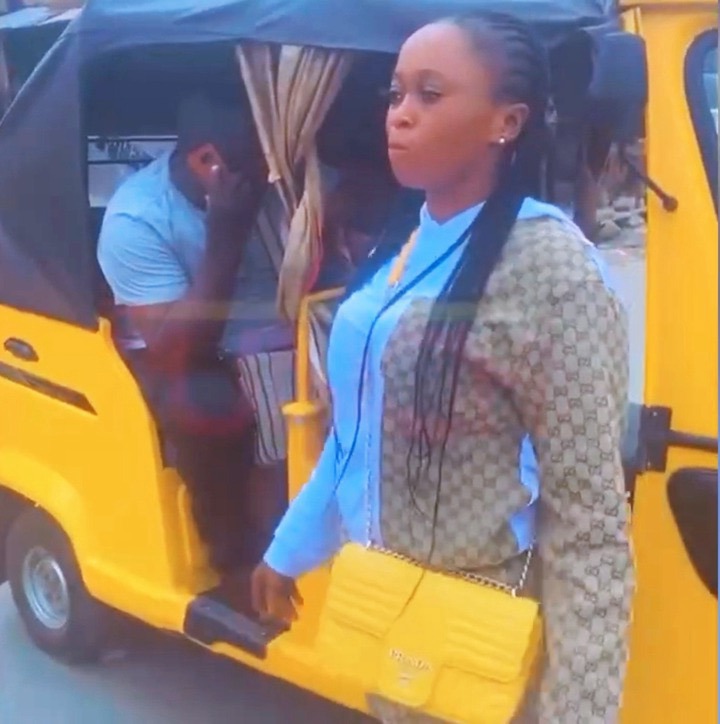 Muibat Balogun backed up her daughter's story and praised her efforts. Other women have indicated interest in working in Adunni's line of work, she claimed. She wishes to receive assistance in realizing her goals.