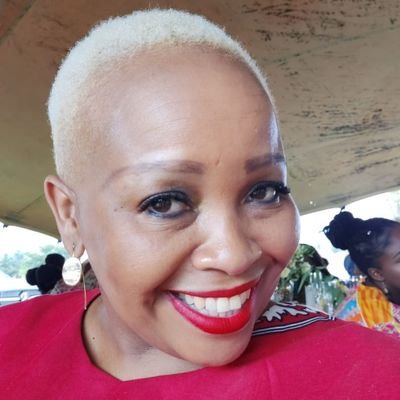 This happened after a South African shared their encounter with a Clicks worker who happened to be a Zimbabwean. This person said that they had received the worst experience with a Zimbabwean worker and ended up leaving the store without their chronic medication.

" Whoever said that Zimbos are better workers than South Africans is a liar! I received the worst customer service from a Zimbabwean pharmacist today @Clicks_SA Waterfall. I ended up leaving without my chronic meds, which finished today". Clicks then apologized for the encounter and that when the lady called out Clicks for employing Zimbabweans.

Clicks and other stores in South Africa are aware of the consequences of employing foreign nationals, especially if it is not for a scarce skill job such as pharmacists. However, the employees should also still respect and treat their customers with kindness. Perhaps the issue here is not nationality, but rather the manner in which the customer was treated and this can be done by South Africans as well.