Rising Above Disability: The Inspiring Story Of Segwadi Mokwena

By Bolobedu_Gossip (self media writer) | 1 year ago 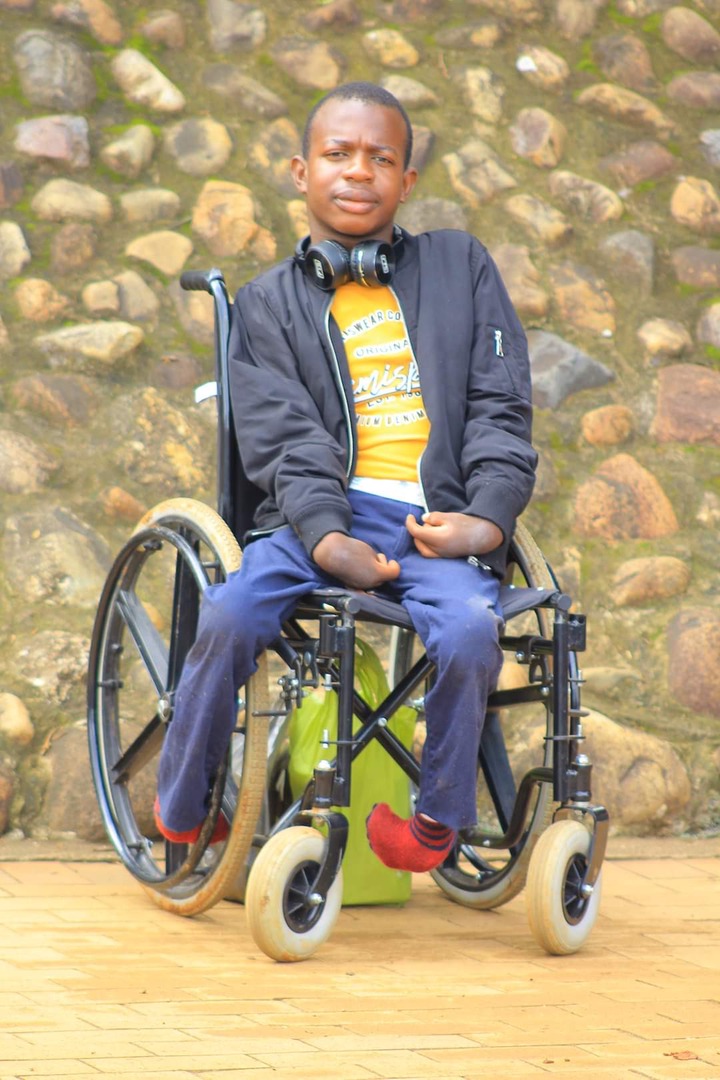 KGAPANE-Sagwadi Junior Mokwena, a 19-year-old from Ga-Rapitsi, Kgapane outside Tzaneen, who is physically challenged, is the founder and CEO of Grace Production, a creative and vibrant TV, film, events, and video production.

Physically challenged and wheelchair-bound often delays dreams and subjects a person to being an outcast in society, but Mokwena did not let his medical condition stand in his way of becoming successful.

Mokwena is a grade 12 learner at Filadelfia Secondary School in Nkowankowa. He explained that he was born and raised single-handedly by his mother after his father abandoned them. He further stated that his work does not interfere with his studies. However, he admits that juggling the two is a big task and can be strenuous. “I got the idea after I wrote a book called what is love and what happens after, which was awarded best book of the month by Amazon portal in May 2020,” Mokwena stated.

“I had ambition and the grace of God has seen me through. It was befitting to name my production ‘Grace’, “he mentioned.

Mokwena said his uncle Dr. Nicky Malungane gave him his big break when he assisted him with money to get his work off the ground. Meanwhile, his mother and sister are his biggest support system. “I draw strength from my family, they are my biggest supporters and without them, I will be nothing,” he added.

According to Mokwena, the series has a Shakespearean undertone and it’s a good story to tell. It’s about love and peace in families. “Let’s spread Ubuntu. That’s the message I would like people to take from it. We are stronger together.” He concluded.

The Grace Production has 50 cast members and they are currently working on their next project called “The Karma”. The telenovela what is love will soon play on Limpopo TV. People can also watch it on DSTV catch-up and the Grace Production official website.

The team can also be contacted on social media platforms Facebook:@Flammablestar, Twitter:@TheeExtraordi1, and on Instagram page @Flammablestar.

Content created and supplied by: Bolobedu_Gossip (via Opera News )