On the 21st of September 2021, a news article was shared by a Zimbabwean media outlet which sent shockwaves across SADC region. Many were left wondering if things in South Africa have turned out to be that bad. 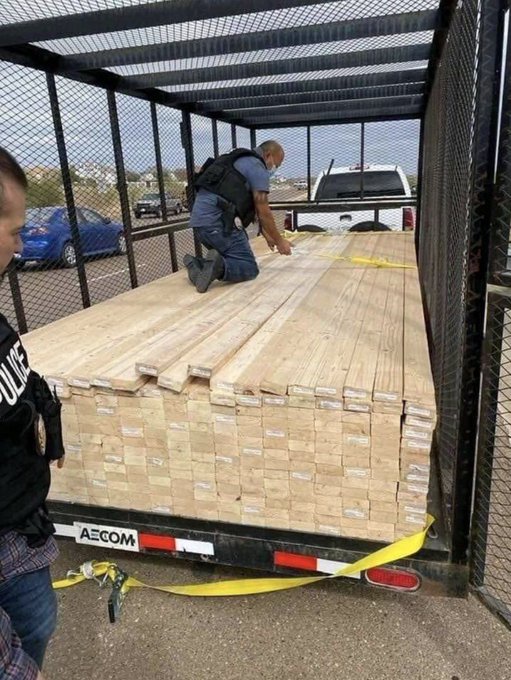 Back in the day Zimbabwean nationals would flood into South Africa seeking for employment but it now seems like tables of turned. Millions of Zimbabweans are currently living in the country and half of them are believed to be undocumented. This country was rated as the land of milk and honey and it was every Africans dream to live in South Africa.

However, South Africa is said to be experiencing an economic downturn which has resulted in high levels of unemployment ranging at around 35%. That cannot be compared to the 95% unemployment which is said to be prevailing in Zimbabwe.

In a report which was published by ZBC NewsOnline, it was being alleged that 30 South African nationals were caught trying to cross into Zimbabwe illegally. They were arrested by authorities at the Beit Bridge boarder post.

They had with them a few possessions which include academics certificates and resumes which showed their intention to look for employment. It was further explained that they are being suspected to be getting into the neighboring country in an effort to seek for employment. 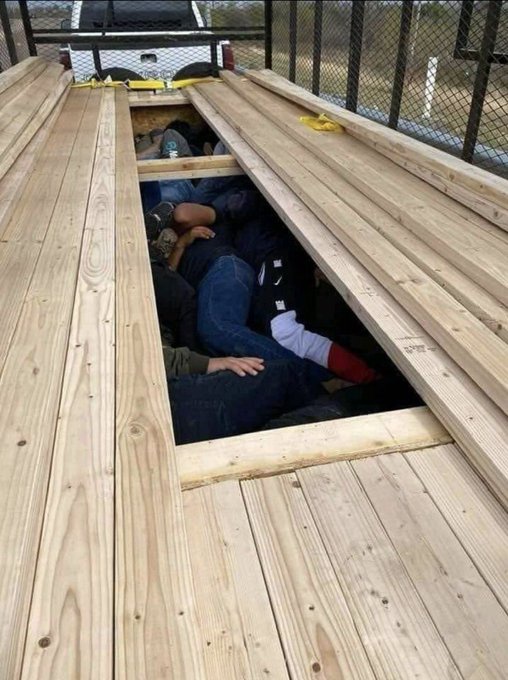 A tweet was shared by ZBC NewsOnline with the caption, "Breaking News: 30 South Africans have been caught trying to illegally cross into Zimbabwe via the Beitbridge border post. Hidden among their few possessions were CVs and academic certificates. It’s now suspected that they were trying to illegally seek employment in this country." 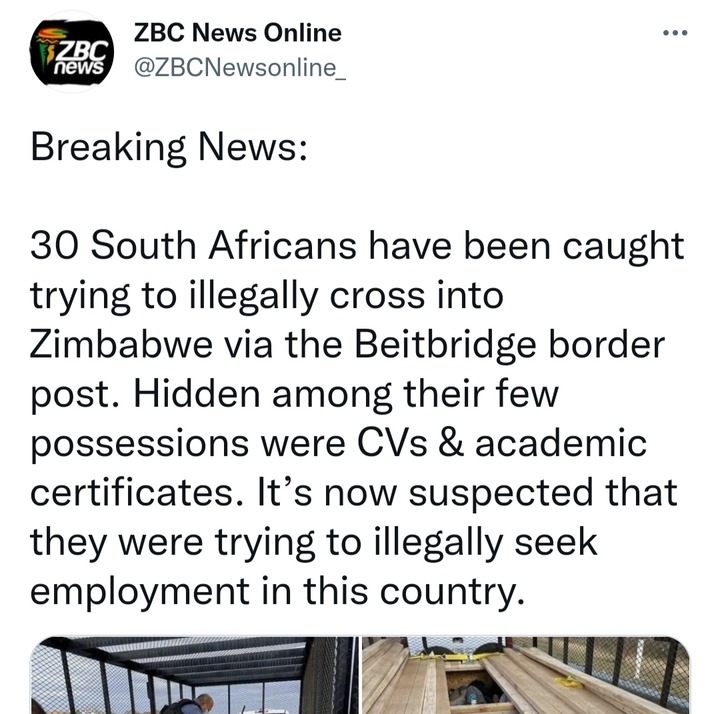 In one of the pictures that was shared, the South African nationals could be seen being extracted from beneath wooden panels where they are believed to have been hiding.

Some may be made to wonder what these people would be intending to do in Zimbabwe which is regarded as a dry country with little economic activity. Many were just hopeful that this was not yet another human trafficking syndicate which had enticed our beloved brothers.