ANC is not to blame for hungry workers salaries

By Nelson-Activist-news (self media writer) | 19 days ago

No employee will get paid accordly under ANC government workers should put that in mind before the start talking to much about not being paid. 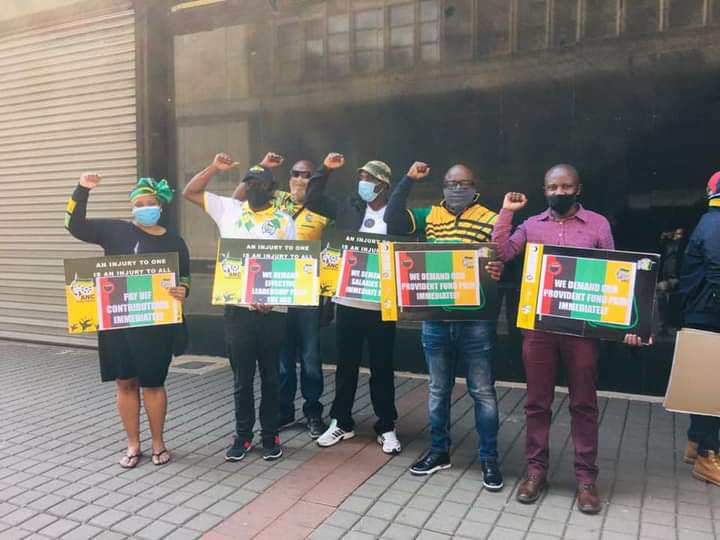 ANC owe no one an apology for that,workers themselves are officials doing public services for the people and if they dont wont their job the can just kiss it a good bye because the cannot make demands over a broke political party .

The ANC government has financially collapsed and doesn't owe any one an apology. 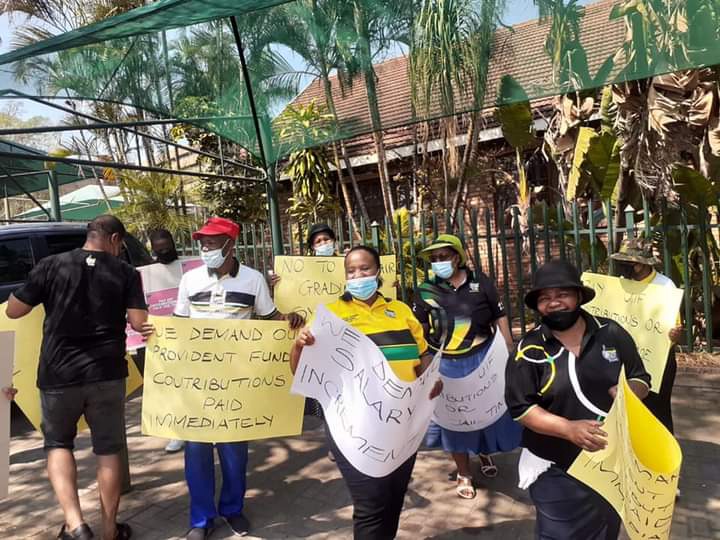 It is irrational for ANC workers to go on strike because of salaries because the are public officials who do not have the same rights as ordinary workers employed at private sector.

ANC workers are ungrateful and do not contribute anything to the party. 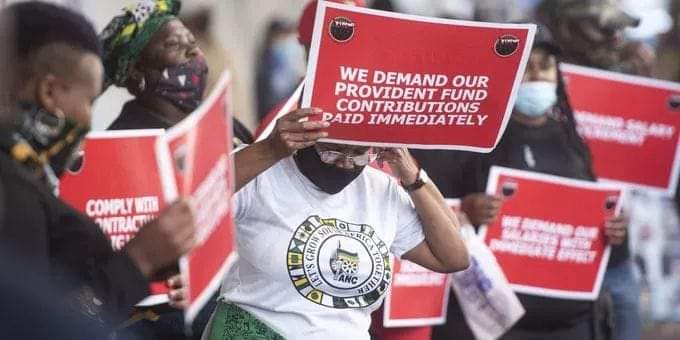 If the really care about saving their jobs the could have atleast chase another party.

What were the expecting after election when the voted for a sinking ship.

Now the are on the strikes making threats because of salaries ,if they cannot work for the minimum amount being given to them then the might as well lose their job and find work where they think the will be treated special.

Because ANC is a party not a private sector business to provide charity salaries.

The conflict between the ANC and workers continue as salaries continue to be unpaid.

But how will ANC pay its workers with a deficit bank balance due to corruption and mismanagement of funds.

That the reason why the economy is failing Because of the gocernment .not other people but ANC government its self is a national disaster.

A leadership of criminals and lack of accountability,which has brought shame in the country,south africa had became a laughing stock by the international community,its status had degraded and its prosparity has died .it is no longer a dream country for its people.

The unpaid salaries shows that the ANC doesnt care and cannot bring any change.