HEARTBREAKING: Watch what some workers had to go through to get their jobs back from City of Tshwane

By Mahwira (self media writer) | 28 days ago 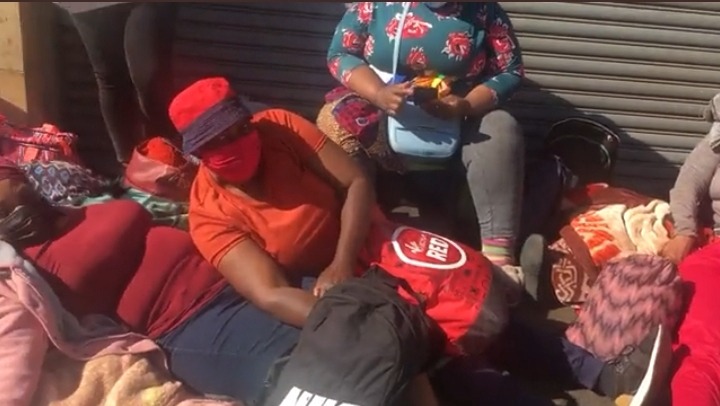 A heartbreaking video has been shared of some former employees of the City of Tshwane sleeping outside Tshwane's house demanding their jobs back. The employees who allege that their contracts were terminated without any warnings are reported to have been jobless for close to a year now. 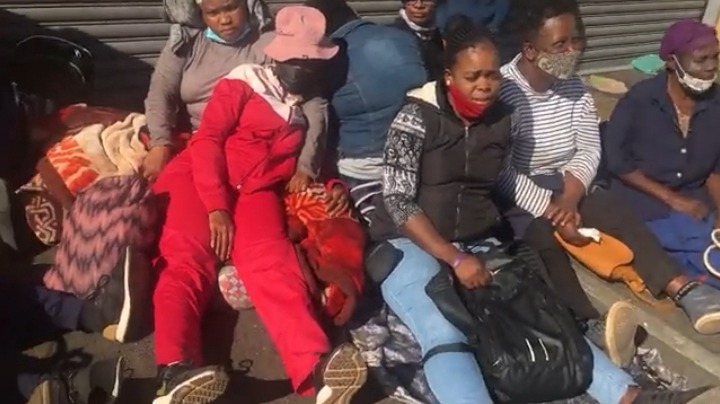 The City of Tshwane needs to man up and meet with the employees to explain what is happening.

The employees still think that they are owed the jobs by the City of Tshwane and that is why they also marched in May demanding to be reinstated back. 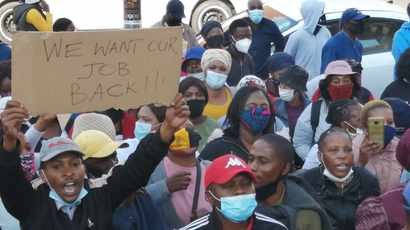 The interesting thing is that they never did a single task even though they had been given the jobs.

They were being paid while they were doing nothing, and it became an issue when the City of Tshwane stopped the payments.

In June this year, the Independent Online News reported that the City of Tshwane was investigating the payment of more than R80-million to more than 500 employees while they were doing nothing.

This goes to solidify that the employment of the more than 500 employees was irregular. Since it was irregular, the City of Tshwane had to call a meeting with all the affected former employees who thought that they had jobs. 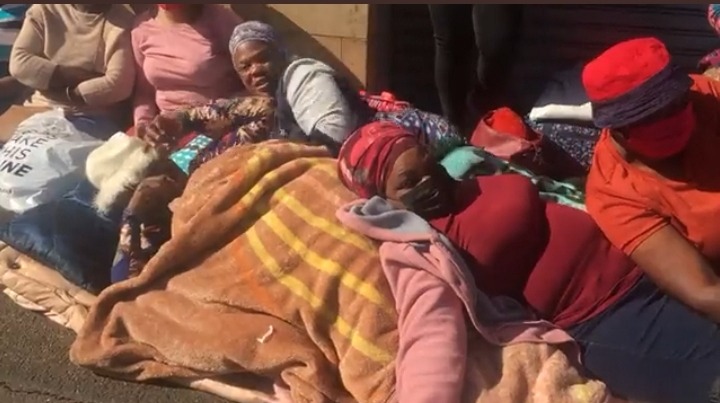 In the meeting, they would explain why the contracts had to be terminated without notice. Some officials benefited fraudulently from illegally deploying more than 500 employees.

A lady complain about Home Affairs' service and a lawyer jumped in to help her report the matter.