Katlego Maboe faces his fears and say a little prayer at the top of table Mountain. He is back. Read

By TheeMentalist (self media writer) | 23 days ago 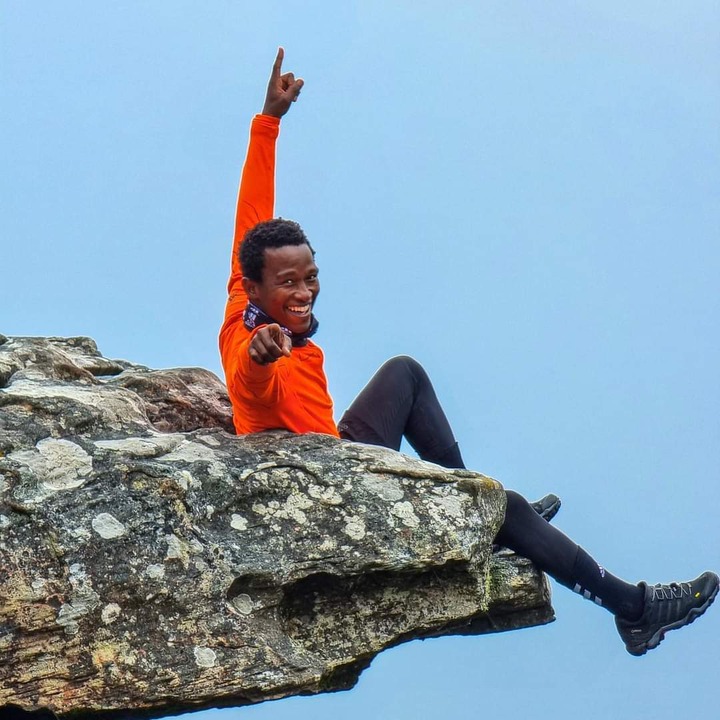 They say you can never be great until you face your fears. Companies always organises retreats where they take their employees to a secluded place and make them do activities that help them face their fears.

To be great one needs to be able to take major decisions without fear. There is no room for indecisiveness in business. And like a game of chess you cannot win unless you are willing to sacrifice a piece for another piece provided the sacrificed piece is not too significant. 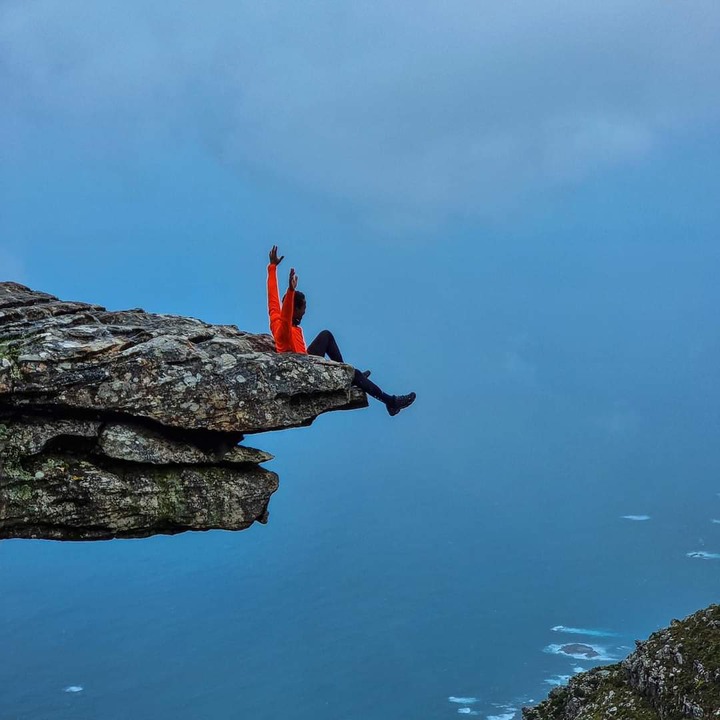 Katlego Maboe fell from grace when his former girlfriend accused him of abuse and cheating. In a video clip that did the rounds on social media Katlego's girlfriend confronted him about cheating.

He was heard admitting to infidelity and saying he was sorry. Katlego lost major contacts he was working on for television show and adverts.

Katlego posted pictures of himself sitting at the top of table Mountain in Cape Town. He even said a little prayer about fear. He said that God did not make us to be afraid. 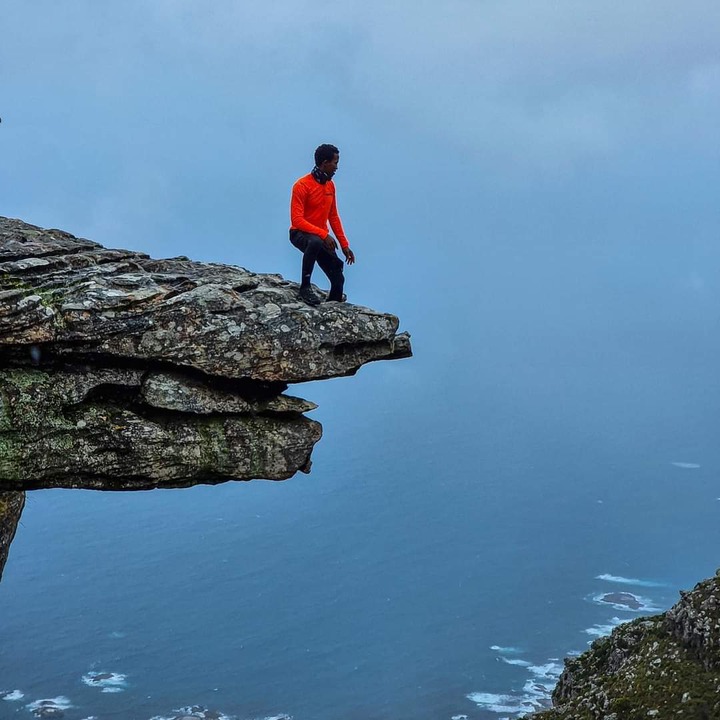 After months of what seemed like hiding Katlego came back swinging. He threatened to sue media houses and his former employers. He is currently seeking 4 million in damages after what he described as slender by the media. 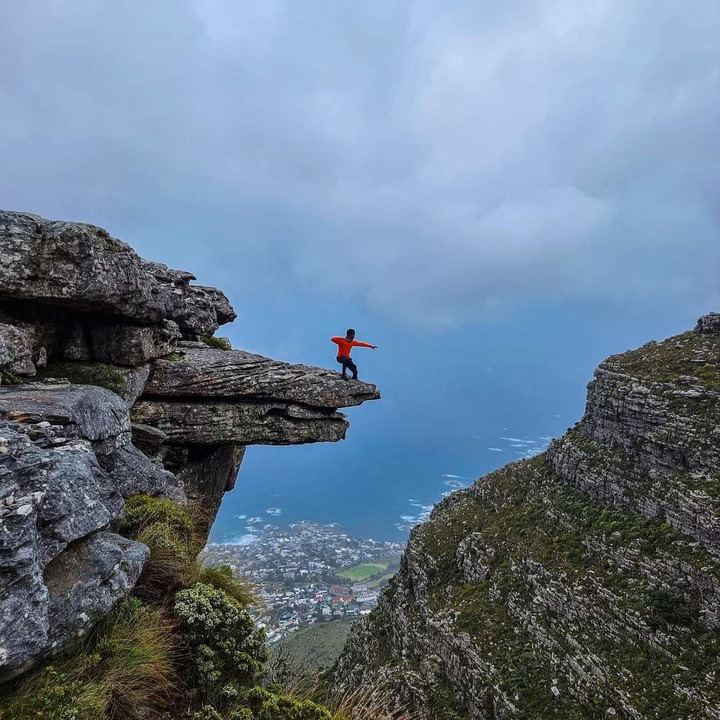 Corporations follow the court of public opinion and usually terminate contracts if a person is accused of something serious like abuse or infidelity.

This recently happened to Somizi Mhlongo who was fired from Idols after his estranged husband accused him of Gender Based violence. He has not been legally charged with any crime which makes proving his innocence that much harder. No one can blame corporations since they too are afraid of losing customers.