The Joburg Central Business District has been raided by Home Affairs. The foreign population is fleeing the city as stores close left, right, and center. 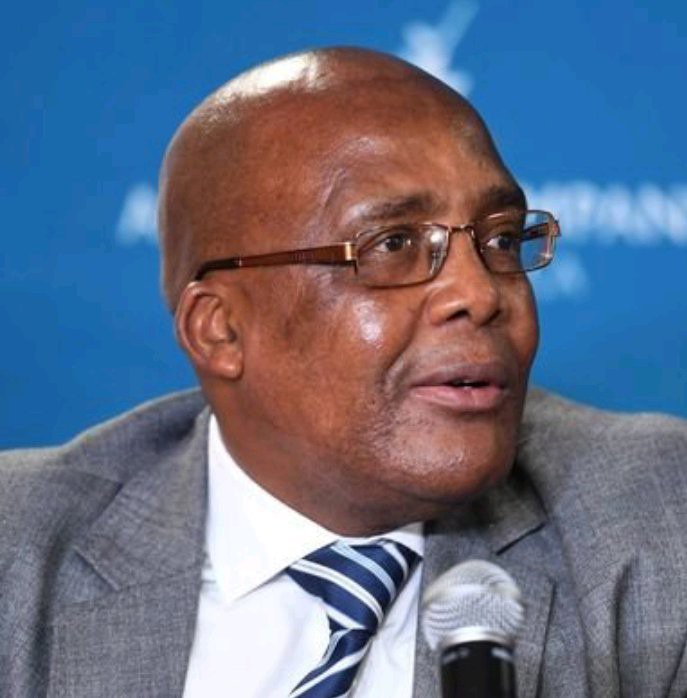 I've been waiting to hear it announced on Twitter and am surprised that it hasn't yet. In an attempt to help, I uploaded a video of a distraught Zimbabwean man claiming to be receiving updates from Yeoville. A number of home affairs vehicles can be seen around the Central Business District and nearby areas. Check out the new video this Ncube guy recently uploaded to YouTube. My coworker, a Zimbo, has resigned since he has been offered a job in his home country of ZIM. The December expiration of his ZEP is something he'd like not see through, he says. We're going to miss him because he's so skilled at his job, but I have to admit that a part of me is relieved to see him go. If we don't see coverage of the CBD's goings-on on national television, then it must be because eNCA, SABC NEWS, and newsroom Africa are trying to keep us in the dark.

They are too humble to credit the wonderful work of @Action4SA. That's considered campaigning in their eyes. There are more than 60 percent non-South Africans working in public and private media outlets in South Africa, and even the South Africans working there are not very patriotic. They are Customs, and when I visit CBD they always close because they seize their items. This has been going on for years. Don't ever assume anything; verify everything. The Customs Department is the SARS of the economy, watching out for fake goods, charging high import fees, and enforcing customs regulations. Just two weeks ago, locals were boasting that the area around the CBD was finally safe because there were no longer any foreigners living there. When I returned to Johannesburg two days later, I saw the identical Central Business District (CBD) that I had left months earlier. The event actually took place. Before they sued the city, downtown was cleaned up. Until further legal argument can be made, the action has been put on hold. So, it's just a temporary break. They apparently sued the City Council again in 2013 and won a case with striking similarities. It appears that they have no plans to leave. Two weeks of relief followed by a sudden return to business yesterday. This is a filthy area. Something is beyond my comprehension. Possible for illegal aliens to argue their case in a court of law? Then again, maybe they have a legal right to be here. South African attorneys were retained to represent them. It is illegal for foreign lawyers to work in South Africa. So, those attorneys were arguing on behalf of illegal immigrants, right?

This really occurred at Midrand's Chinatown/Chinatown mall. Many of the foreigners did not have the proper documentation and were ordered to close their shops and leave the shopping center. We're throwing them out of here, cops.

Disbarred Advocate Teffo Tries To Represent Himself On Criminal Charges

Unprofessional? Adv Teffo tries to represent himself in court