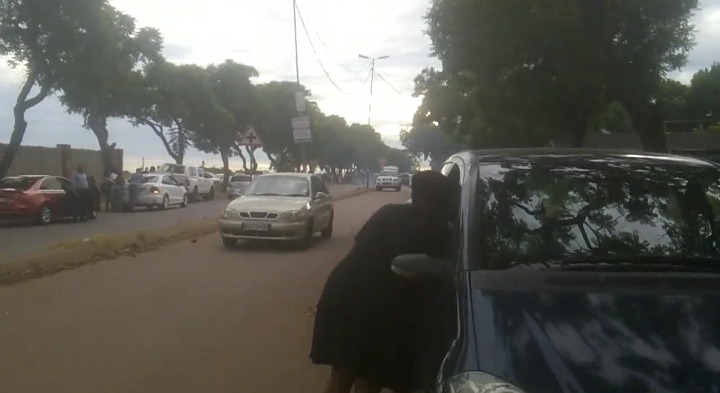 South African government is under an extreme pressure as the foreigners are making endless demands from the state.South Africa is known to host millions of foreigners both illegal and legal.South Africa has it's own problems like any other country in the world.The biggest flaw of the south african government was to let millions of foreigners into the country,this was brought about by the unsecured borders which attracts the wrong people fron all over the continent of africa and abroad.Meanwhile,the south Africans are trying to force the government to deport all the foreigners in the country so that they make space in the business sectors. 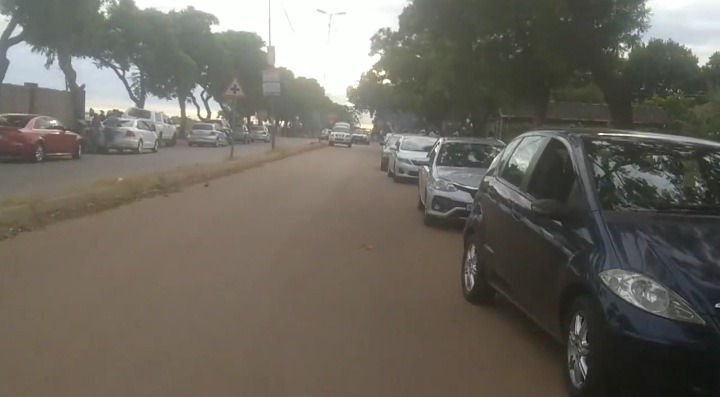 The Zimbabweans are reported to have blocked the road leading to the Statistics South Africa offices and demanding that they're hired for the upcoming census.This happens at a time when the south africans are fuming and complaining about the foreigners employed in the sectors that aren't requiring the specialized skills.Almost half of the south african youth aren't working not to mention that south africa leads the unemployment statistics in Africa,the foreigners don't care about the unemployment rate in the country,the keeps on coming in millions. 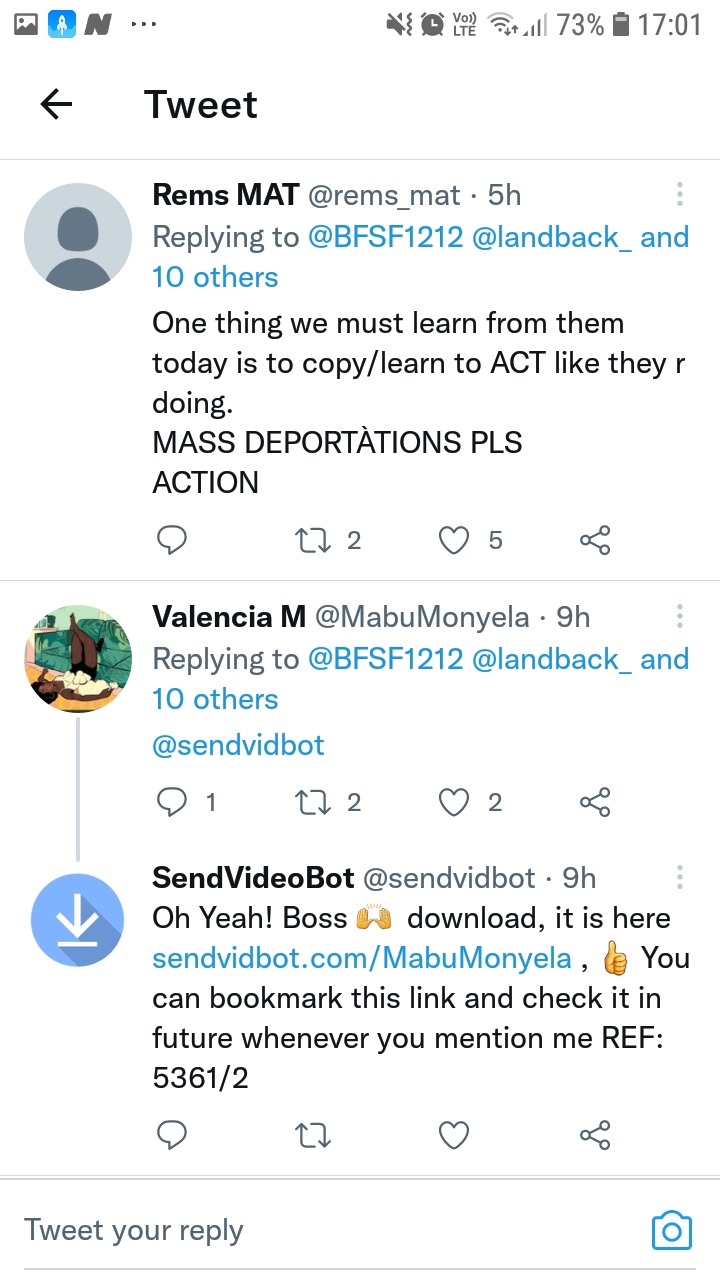 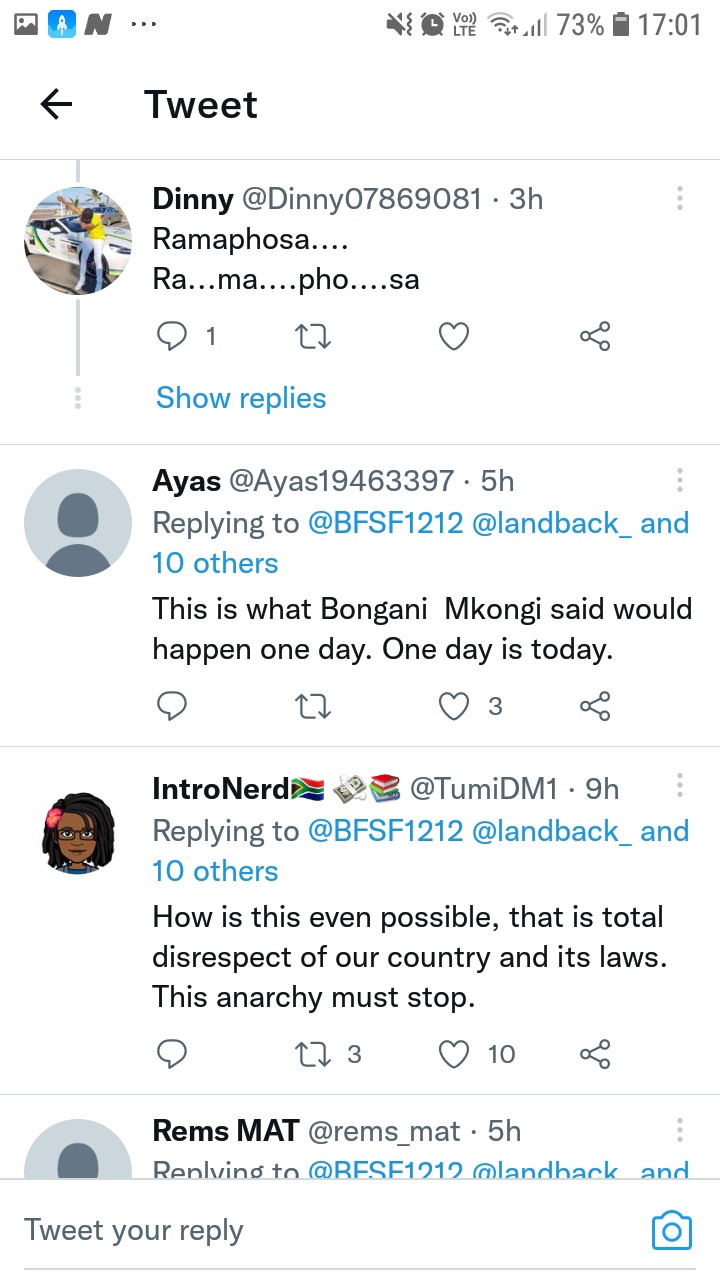 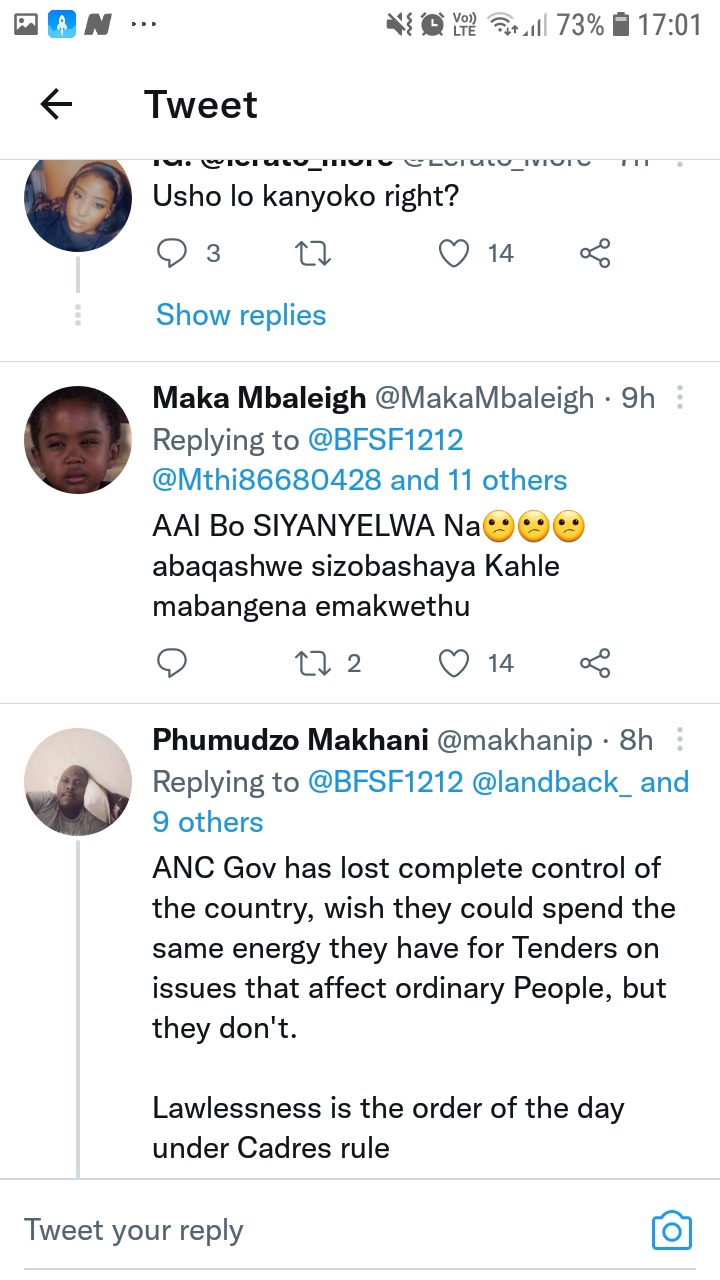 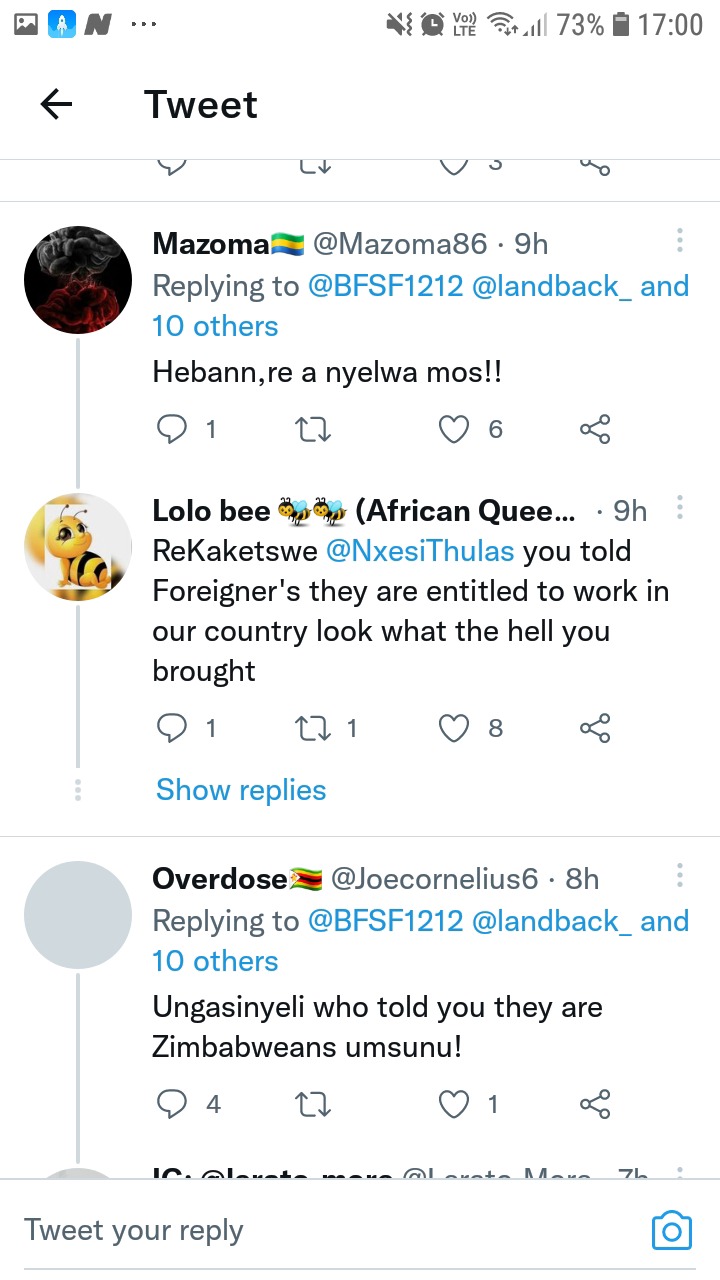 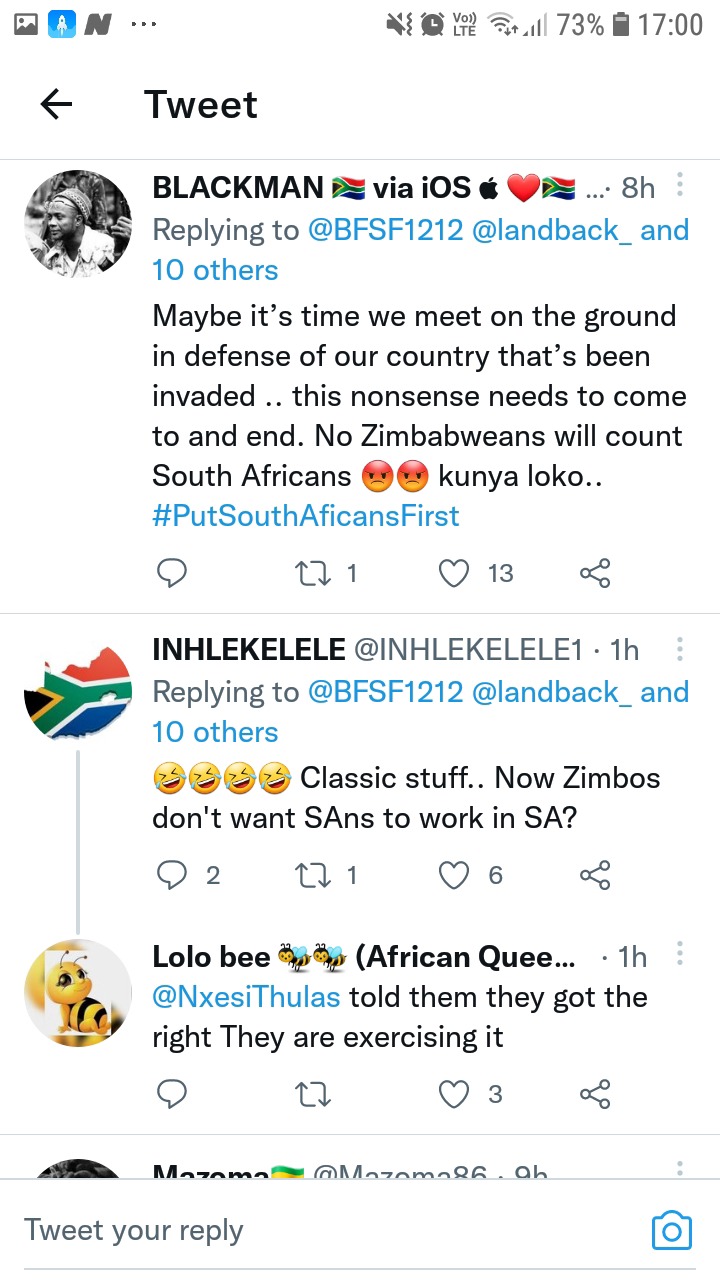