Got fired for feeling tired.

By Namzito (self media writer) | 13 days ago 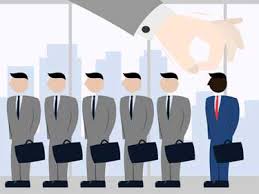 It's was around 15:30 on a Tuesday when I was told to leave the training session. This incident happened on my 5th day of my probation which I had already made 3 sales of a hisense mobile phone, which wasn't really simple for beginners like me.

It was also on a Tuesday when I was running a fat cakes business around Pretoria CBD due to lack of finance i had been faced with. I had already been in that business for a period of two weeks it was really tough, because I had to wakeup at 2am for the preparations of over 3-4 hours and mobilizing for another 4 hours of selling for 5 days a week.

So as I was busy roaming around Pretoria CBD I was approached by this well presentable gentleman, he nicely bought fat cakes for R10 when he started asking if we want a job, me and my companion. It was very clear that we really were in desperation of job seeking, we then had a meeting set up for 14:00 later on the same day. Everything went well on that day we had an agreement of beggining on Thursday. Our deal was to sell atleast one ore more phones a day as agreed.

The dealings went well and on day to day morning we had training sessions at 6am to 7am then sometimes also have afternoon sessions if proposed. Yes the sessions were really useful and helpful but the problem lies with the racist sales director whom was a white man swearing at everything that is black standing in his way. 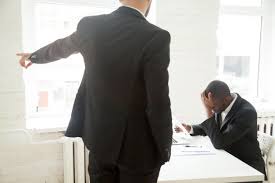 As i was starting to get in connection with the job after a hectic day I had, we had a training session when I was asked to leave . At that moment I was like "do you mean me?" Because he was pointing at my direction he then confirmed he's was pointing at me, without any hesitations I stood up and left the class.

Outside class I met with his senior because I was confused I asked him if it was an irregularity to stretch your body if you feel tired during meeting or training. The senior laughed at me saying there is no such but I must rather get used to him as a bully that he is,

Content created and supplied by: Namzito (via Opera News )

In shock| While South Africans are getting R440 Kid support, see what different Nations get. Opinion

13 pictures of Pearl Modiadie and the father of her son

Victory For EFF|| Malema Humiliates ANC As He Announces Manifesto