By Zilphaweb (self media writer) | 6 months ago

Floyd Shivambu made a public post on his Twitter handle, causing a stir and also making it trend, as he showed off how enormous the stomach of the minister in charge of employment is. He made it look abusive due to the manner of unemployment in the nation as he tweeted saying “Ladies and Gentlemen: The Minister of (UN)Employment and Labor: Mr. Thembelani Waltermade Nxesi!” Numerous South Africans has was left in deep thoughts after seeing this post. Some claimed that the reason for such enormous stomach was because he has squandered all that has been giving to him to help in the enhancement of job opportunities in South Africa. While others advised Thembelani that he should go out for some exercise since he has the money. 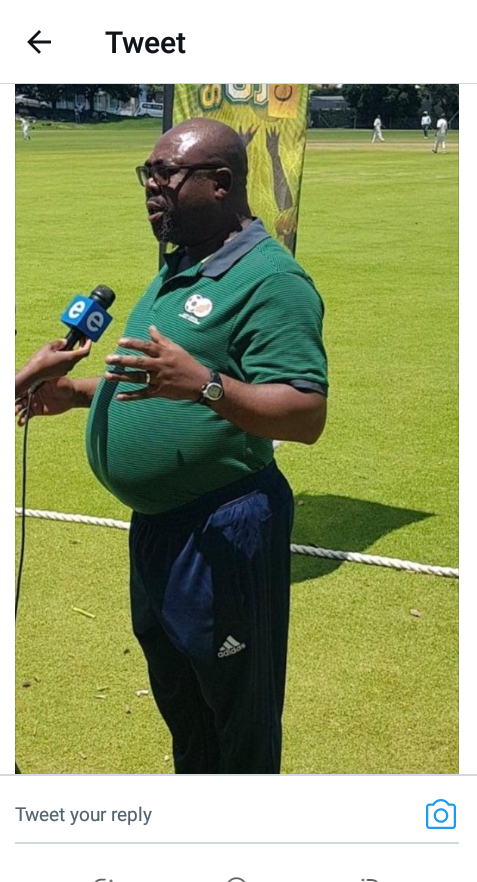 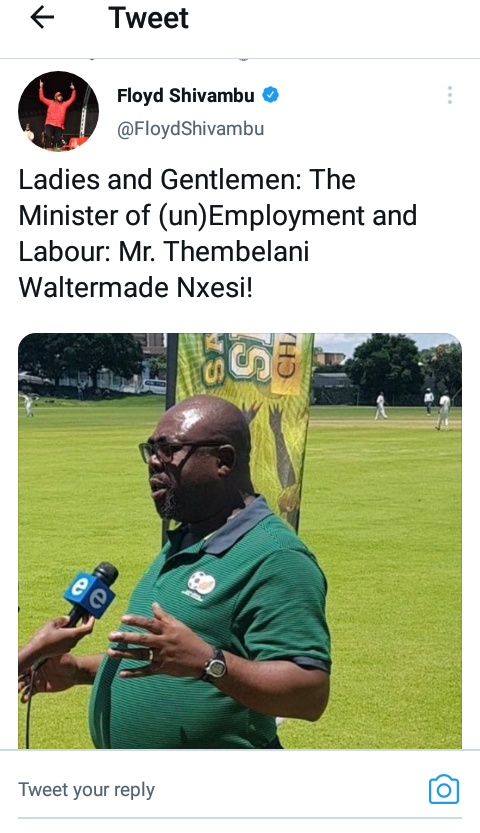 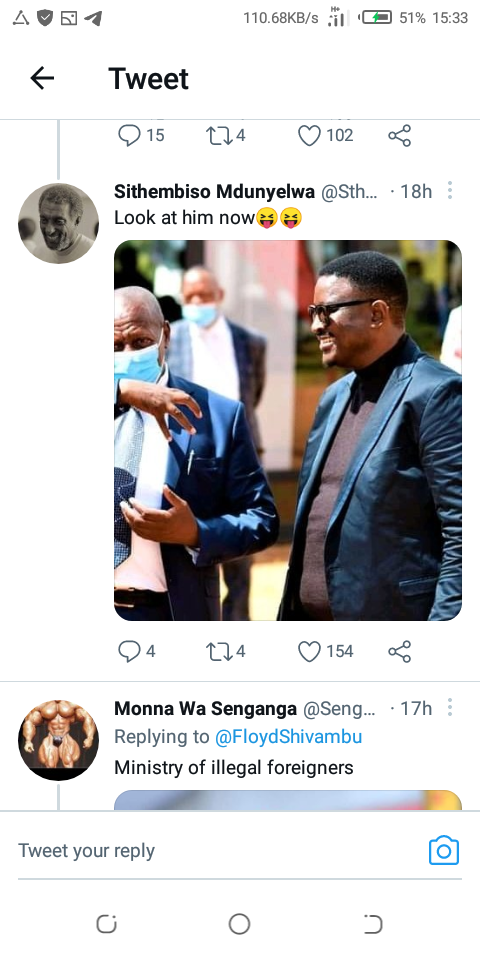 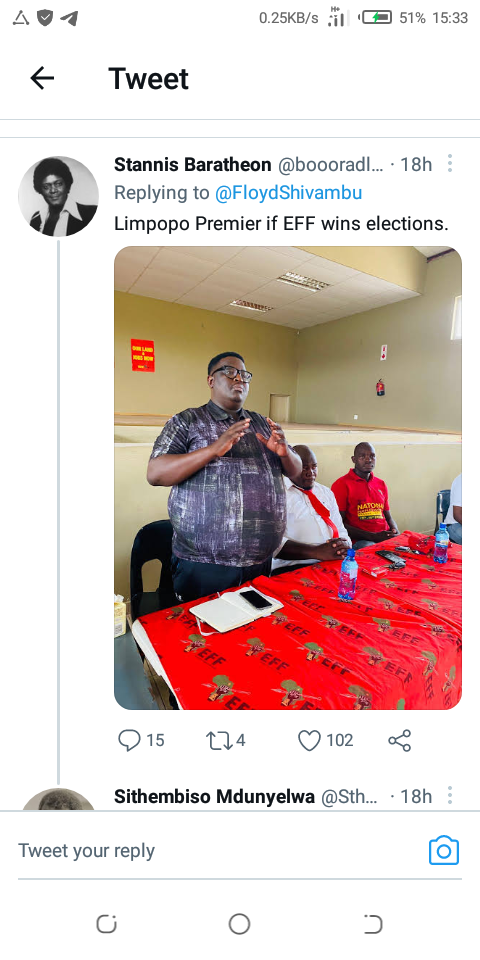 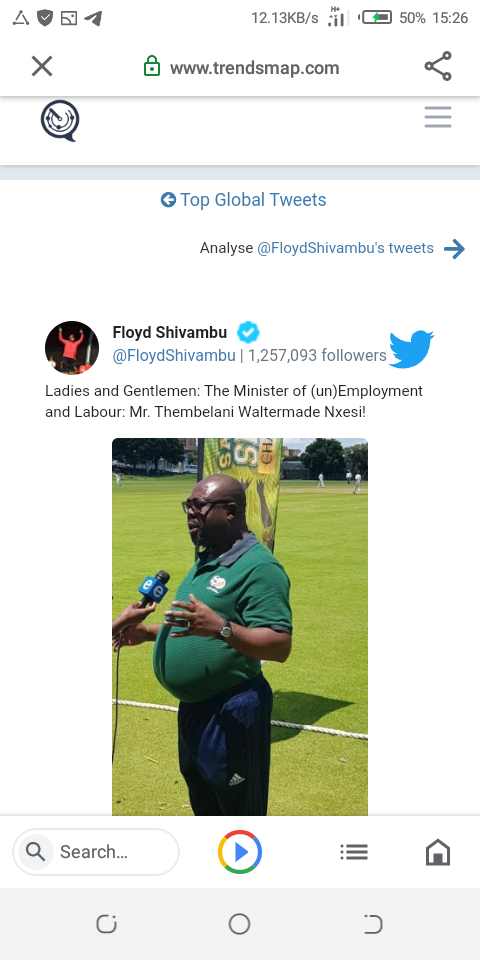 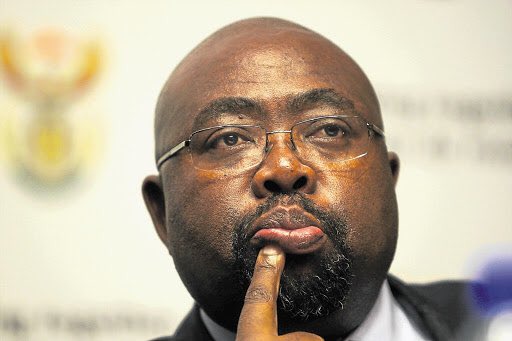 Floyd Shivambu unknowingly was attacked after he made the tweet. One of his follower said that there was no difference between his stomach and that is Thembaleni, he also said that the last time he saw Shivambu, His stomach was bigger than that of Gwede Mantashe. “Floyd I don't see a difference between Nxesi 's tummy and yours, unless if you have reduced yours. But the last time I saw you, your tummy was more big than that one of Gwede Mantashe” Another also attacked him with a photo of Julius Malema, calling him the minister of illegal foreigners. Although Floyd Shivambu didn't explain the reason for his tweet, South Africans has centralized their mind the tweet was due to his large stomach, and also the cause of the increase on unemployment in the state. 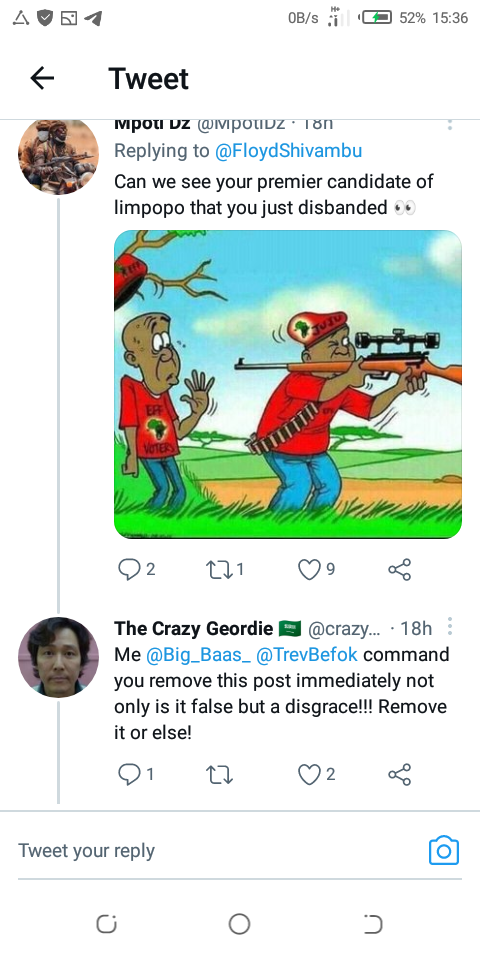 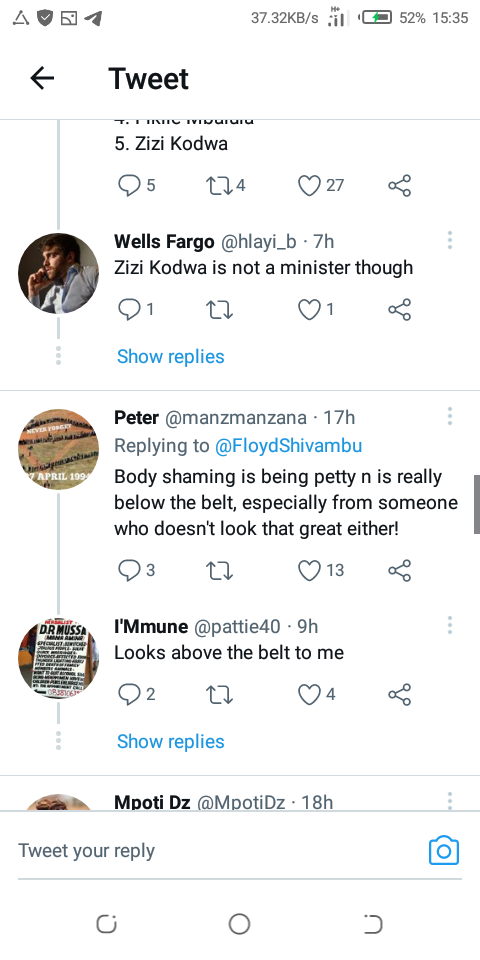 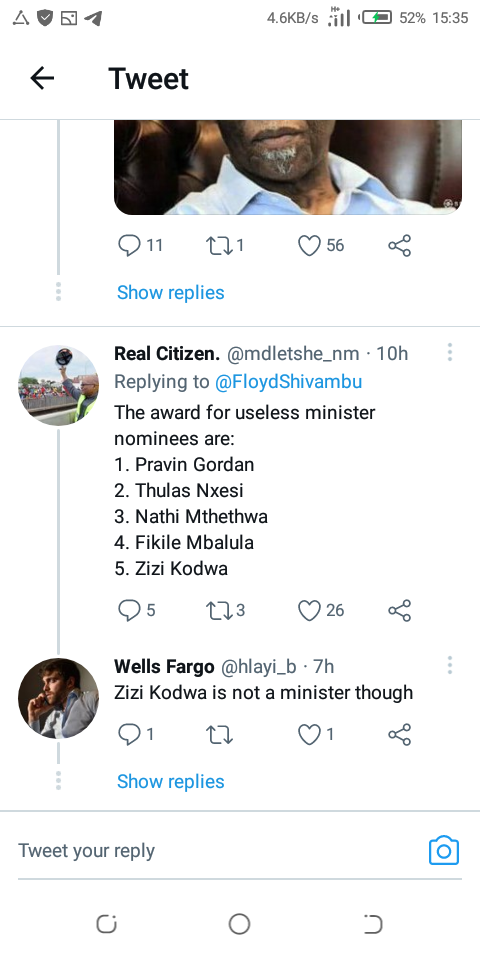 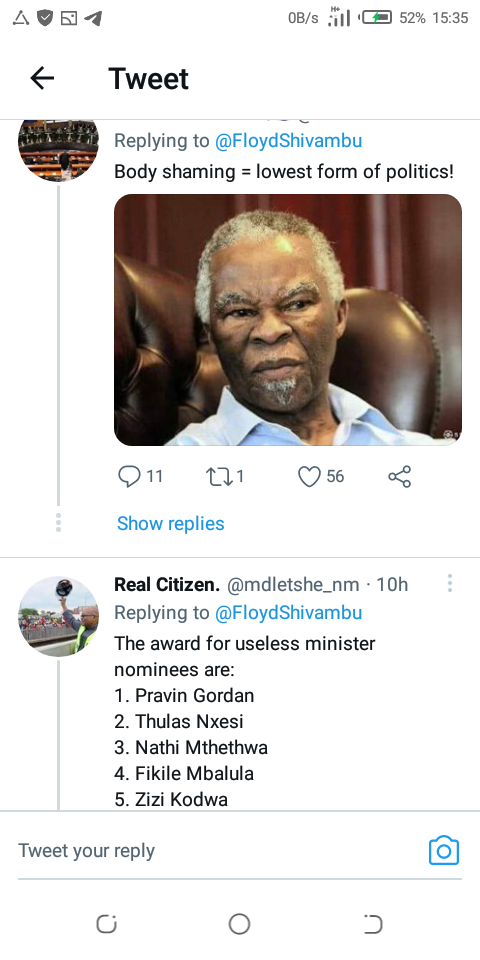 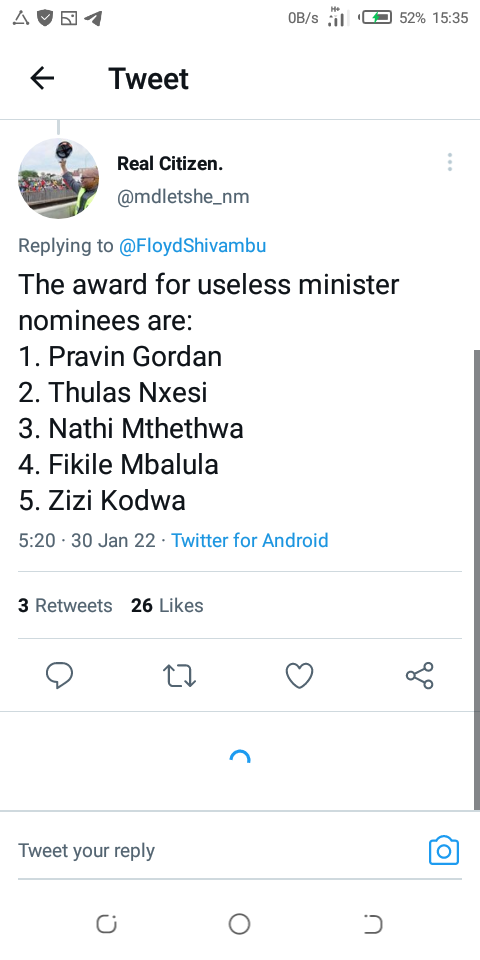 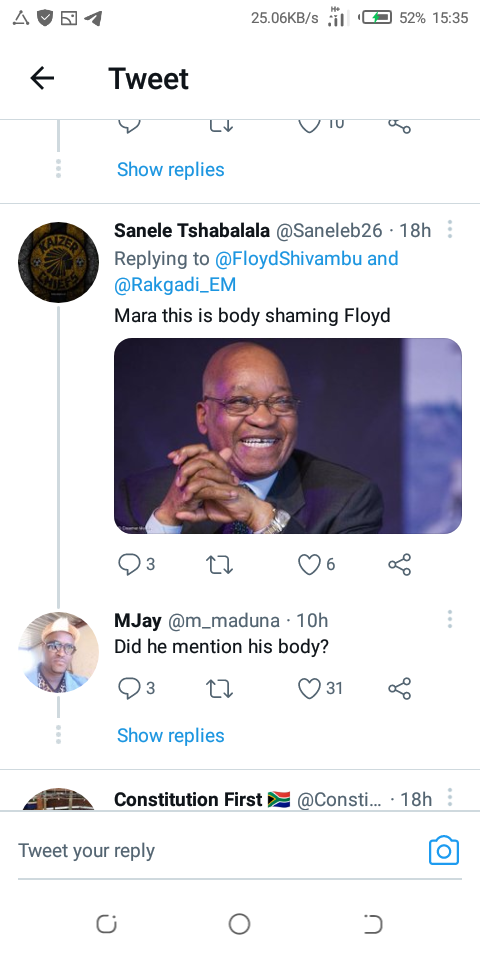 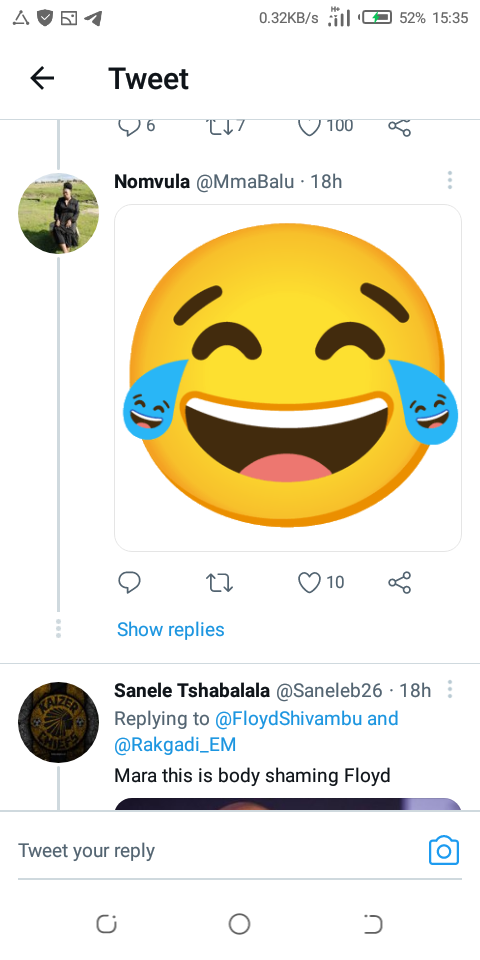 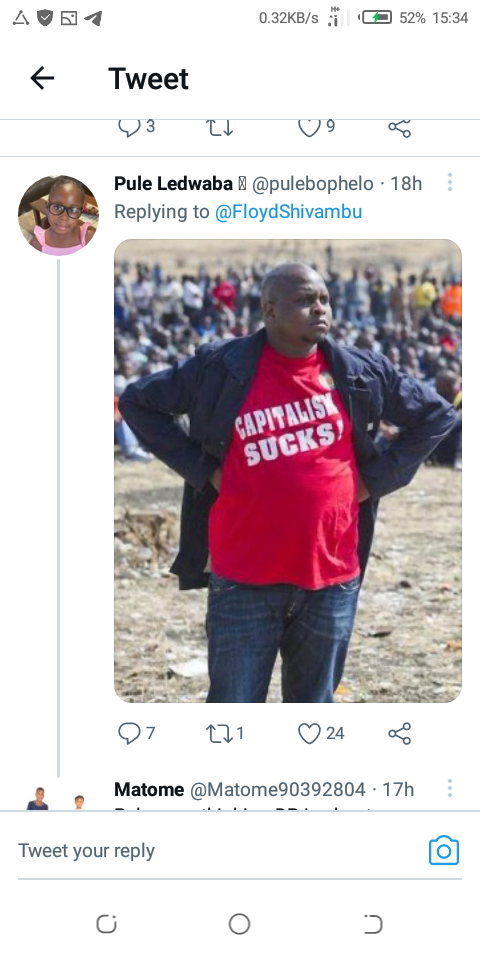 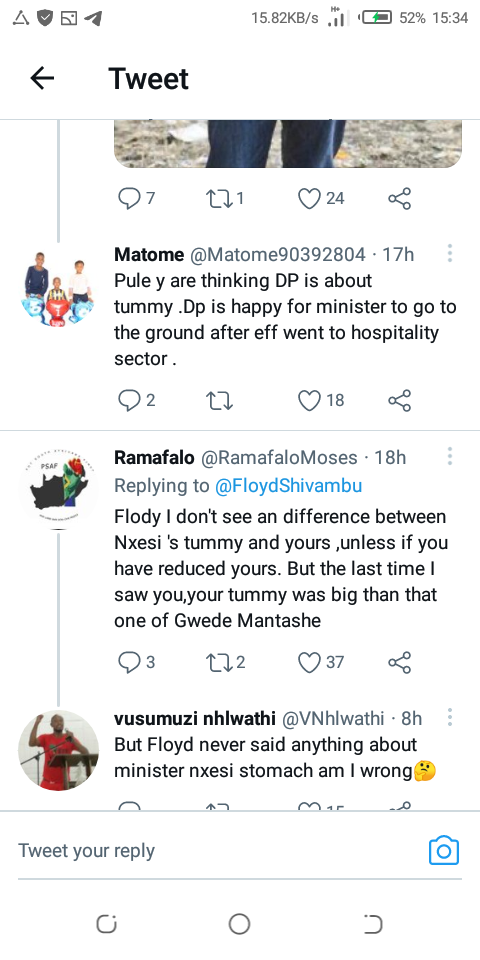 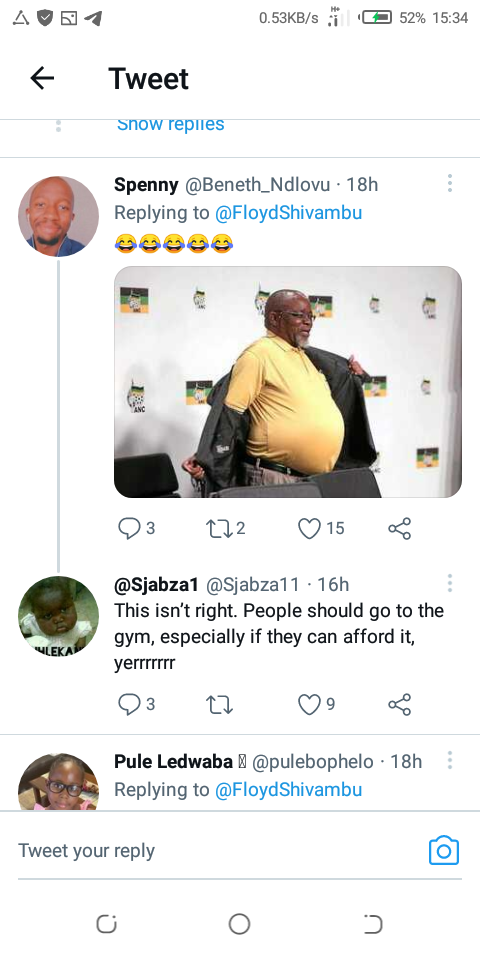 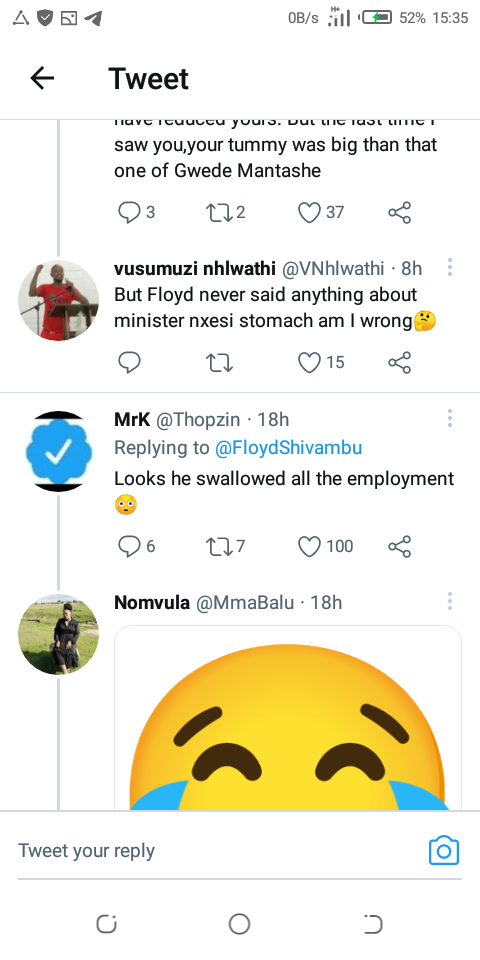 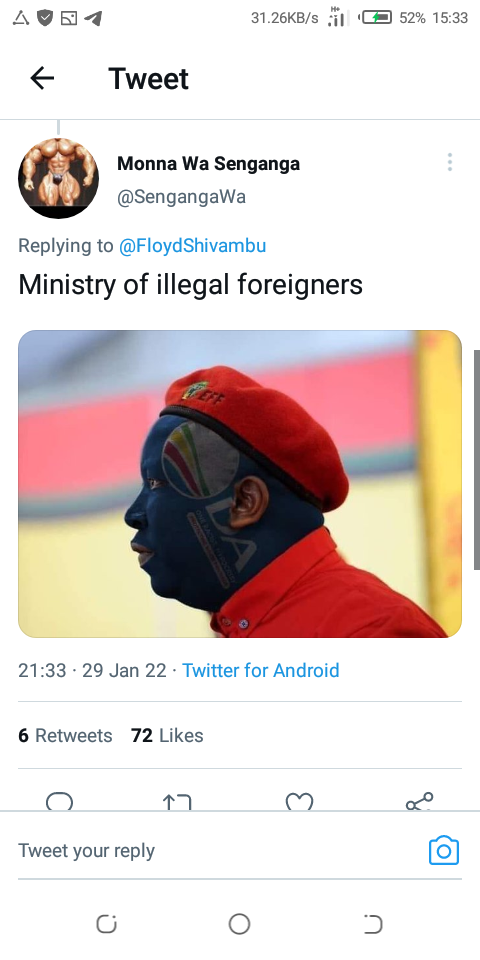 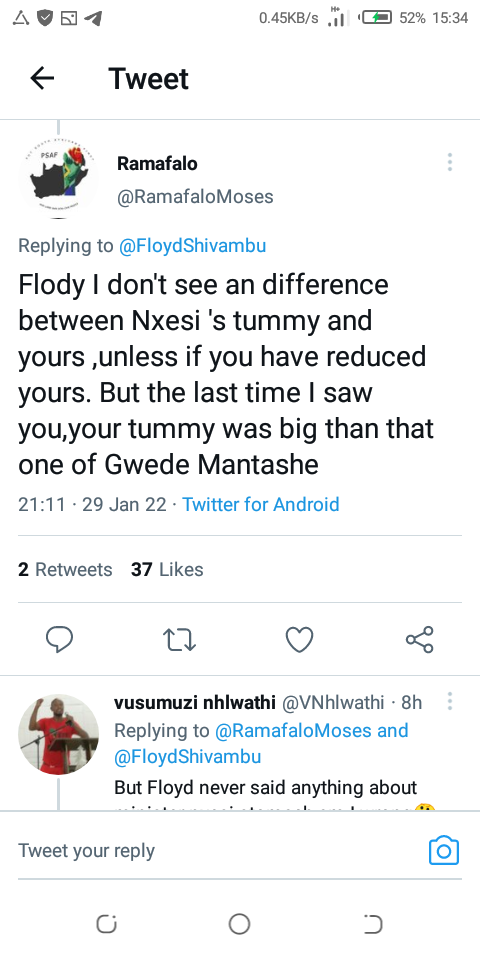 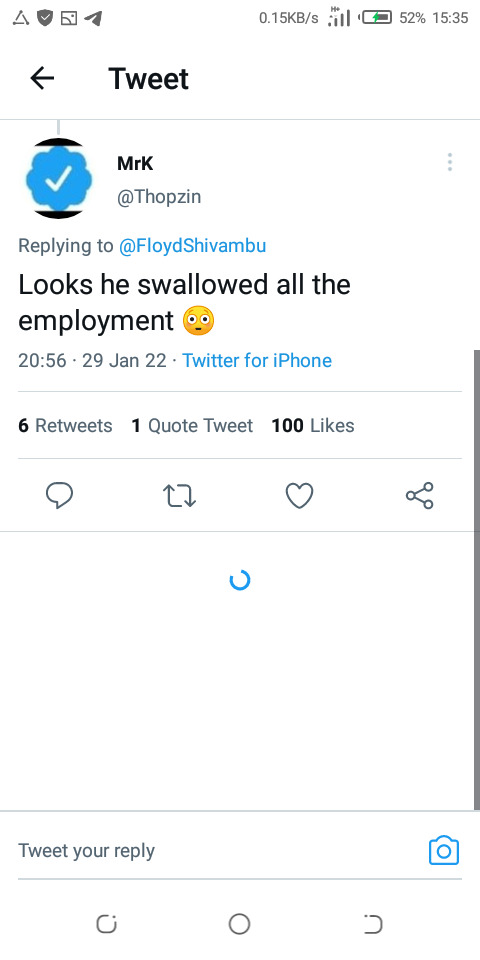