Herman Mashaba revealed today that the unemployment rate in South Africa have left him heartbroken, saying that it is the responsibility of all South Africans to fix this menace. The ActionSA founder and leader was reacting to a post by a woman who said that her husband with a family to feed is not employed for 3 years. This according to Herman Mashaba left him heartbroken. The woman had posted that every attempt they are making to secure a job for her husband proved abortive despite having good credentials and CV. She wrote, “My husband hasn't been working for the past 3 years, he has a whole family to take care of. He has a diploma in Metallurgy and MBA, and over 10 years experience. We have been sending C. V everywhere with no luck, anybody willing to check his c.v out please DM media”. This got Herman Mashaba worried. 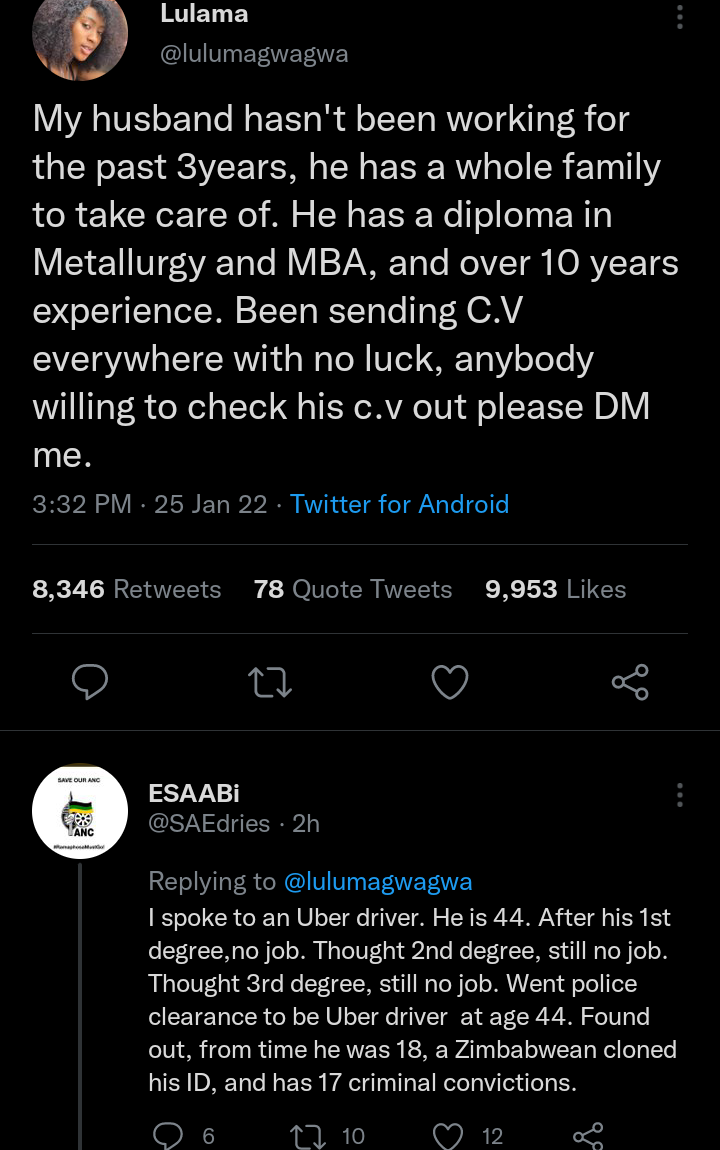 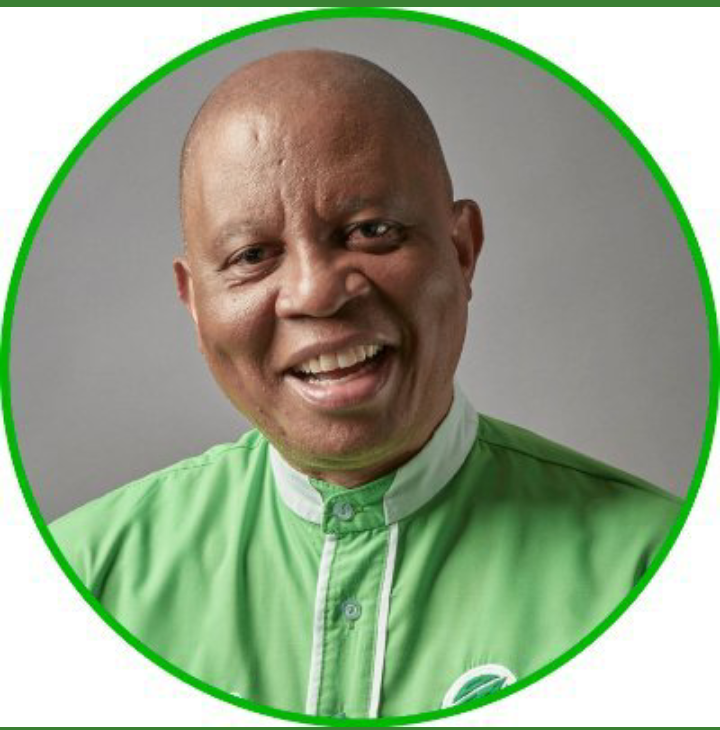 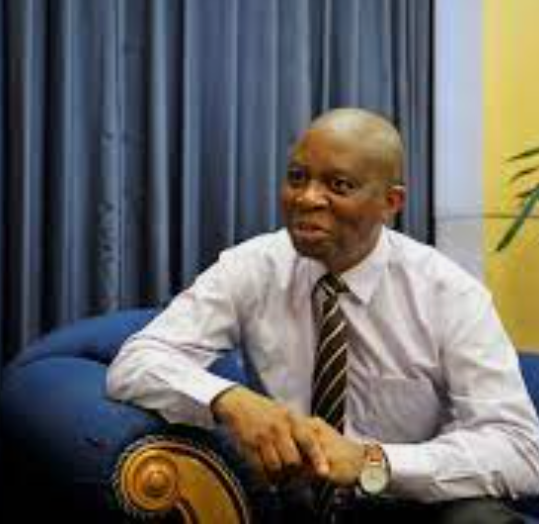 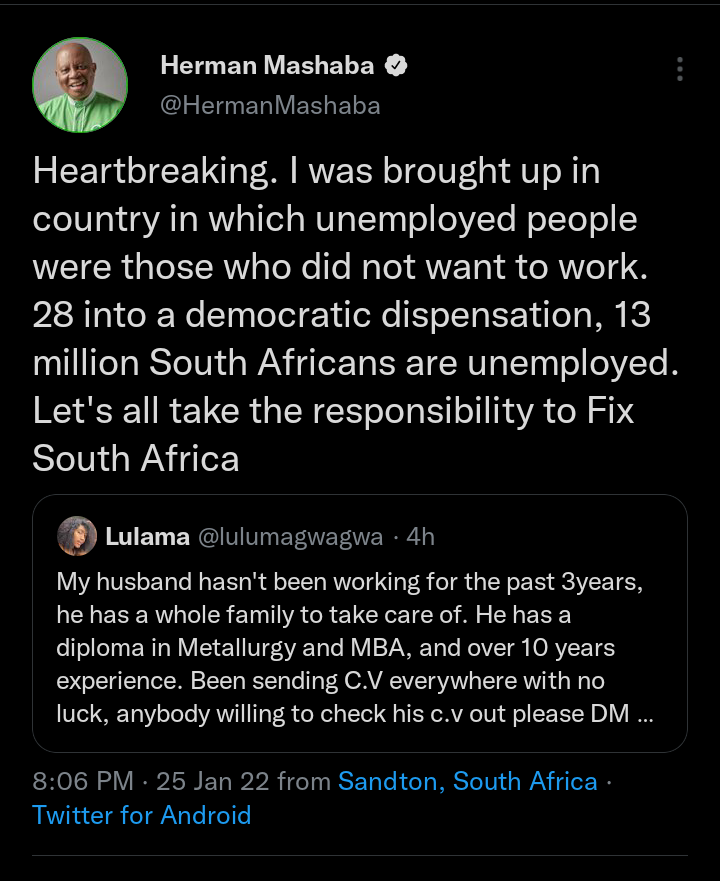 The rate of unemployment in South Africa is rising in an unprecedented manner, despite all the promises made by the government. Herman Mashaba who felt disturbed by this ugly development said that it was not like this before. He lamented that after 28 years, things are getting worse under the watch of the government. He wrote, “Heartbreaking. I was brought up in a country in which unemployed people were those who did not want to work.

28 into a democratic dispensation, 13 million South Africans are unemployed. Let's all take the responsibility to Fix South Africa”. Recall that Herman Mashaba is always saying that the ANC is the problem of South Africans, saying that they should join hands through coalition to terminate the ANC. He pointed out that as long as the ANC continues to exist, unemployment, bad government, corruption, nepotism, corruption, poor service delivery, will never end. He again added that if South Africans fail to destroy the ANC, then one day, the ANC will eventually destroy the country, revealing that both of them cannot exist together. Floyd Shivambu also made this similar assertion yesterday during the concluding session of the Economic Freedom Fighters political party plenum. 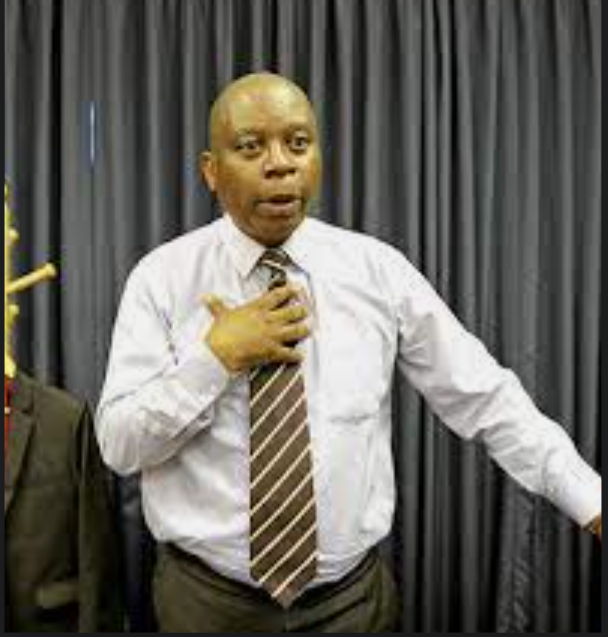 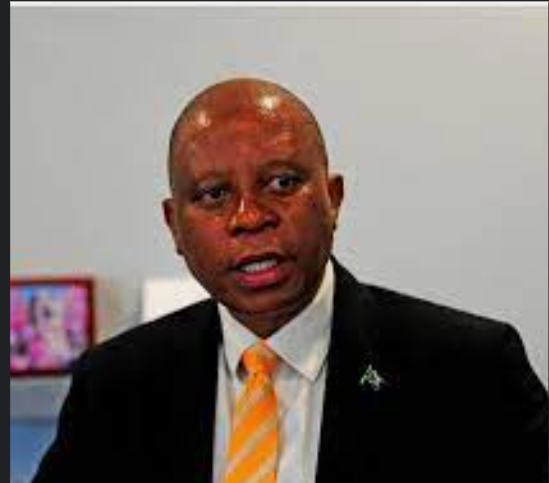 Sad photos of cars getting washed away due to flooding