By SpheNews (self media writer) | 23 days ago 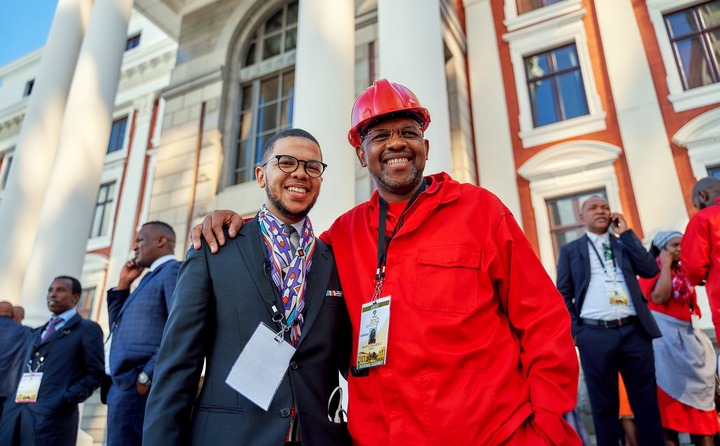 The EFF's Executive and former chairperson, Dali Mpofu is reeling with happiness as his son has been appointed at the top position in one of the most renowned institution in the country. He is actually walking right in his footprints and making admiration in all that he does, obvious his role model is his own father, the Advocate of the high court.

Sizwe Mpofu-Walsh,who is the only son of the law mastermind, is walking on Mpofu's footprints both academically and in leadership. 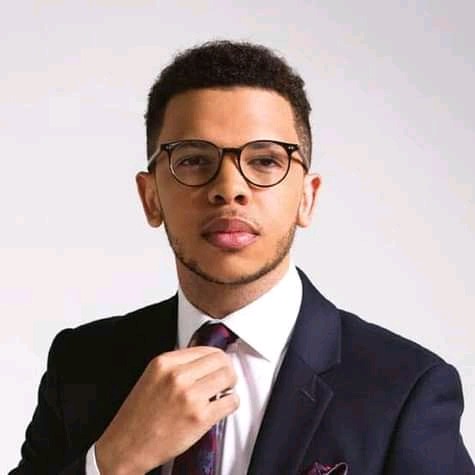 He is keeping his minds focussed and ensuring that he is reaching greater heights in his career and life.

Just like his father, who got into law at a young age, Sizwe is determined to turn tables around at such a young age that he is on.

He also holds a PhD that he obtained at one of the world's best Institute, the University of Oxford as he is now called a doctor.

It could have been for that reason that this Institute decided to make him this lucrative offer. 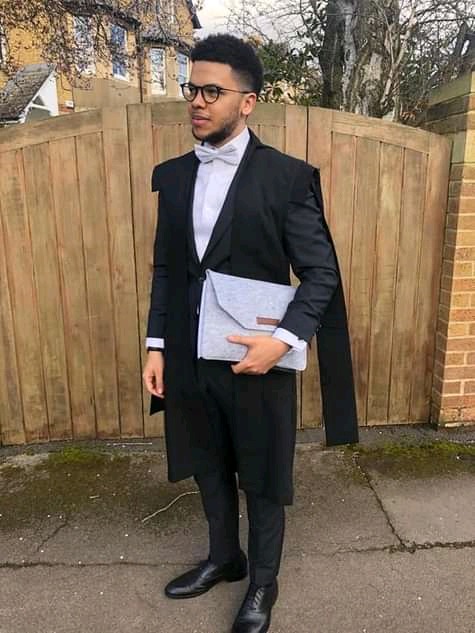 Sizwe is also very vocal on matters surrounding the country especially on political spheres and he ensures to speak his mind and not afraid of that. He does a good research on that and everything he speaks about is very well researched. He gives himself time to do the research.

He even wrote a book exposing the corruption of the ANC and how the current leadership of the ANC is like an Apartheid government.

His book is titled "The New Apartheid government".

While other politician's children are benefiting from the tenders as their parents are political leaders or members of the parliament, Sizwe is putting his mind where the money is. He uses academic skills to gain the riches.

He took to Twitter to make an announcement that he has been appointed by Wits University to become a lecturer under the University's department of international relations as in 2022.