Because of the floods in KwaZulu-Natal last month, which killed 448 people, about 30,000 people who work in manufacturing are now out of work. This is what Sihle Zikalala, the prime minister, says. Zikalala said, "This means that employees might not get paid for about three months." "If you say jobs, we mean people who haven't been able to go back to work because their companies haven't yet reopened," he said. 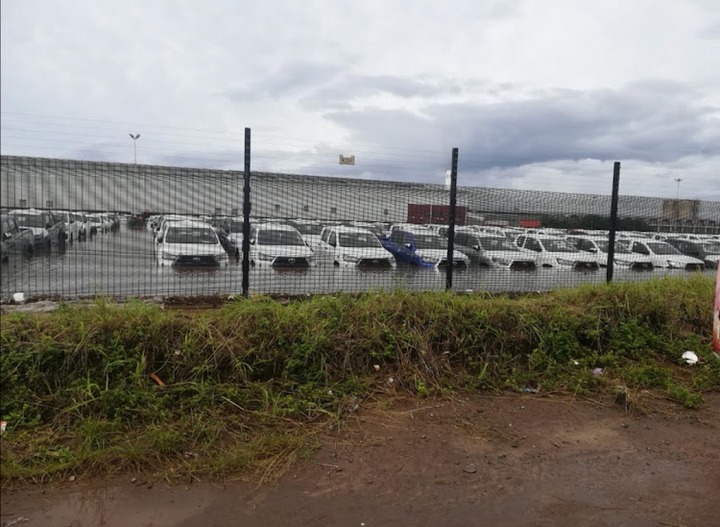 Zikalala was giving the media an update on what was going on in the province as mop-up operations continued. Toyota, which makes cars, was one of the factories that got hit the hardest. Zikalala said that operations had stopped at the Toyota plant in Isipingo, south of Durban, because of the damage. He said that even though the damage to the Toyota plant was bad, they were glad that the company and other businesses were willing to rebuild.

He said that getting the economy back on track would be one of the government's top priorities. "It's going to be a long way back to full health," Zikalala said. He said that the provincial government had set up a special account for donations, which had more than R125,000 in it as of May 15. R100,000 would be given to the health department, and the rest would be used to help rebuild. 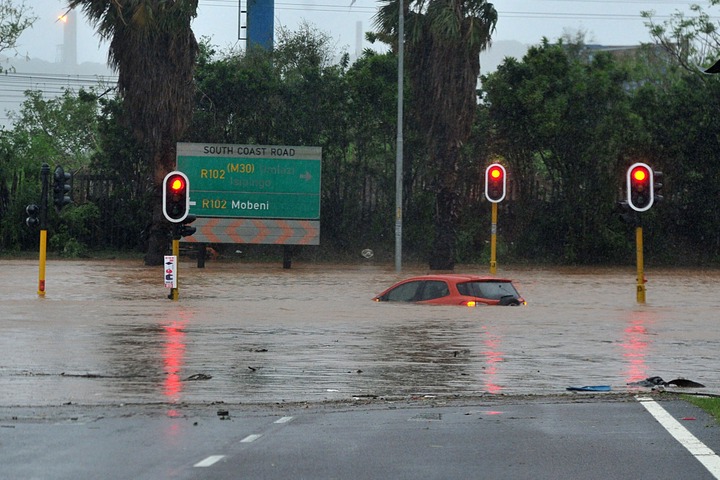 "Most of the money that donors have given has gone straight to non-governmental organizations and can be tracked by them," he said. Together, the SA Human Rights Commission, the UN co-ordinating office in SA, and NGOs would make sure that citizens got a report on the donations set aside for flood victims. He said that after the floods, corporations had made a lot of announcements about how they would help. 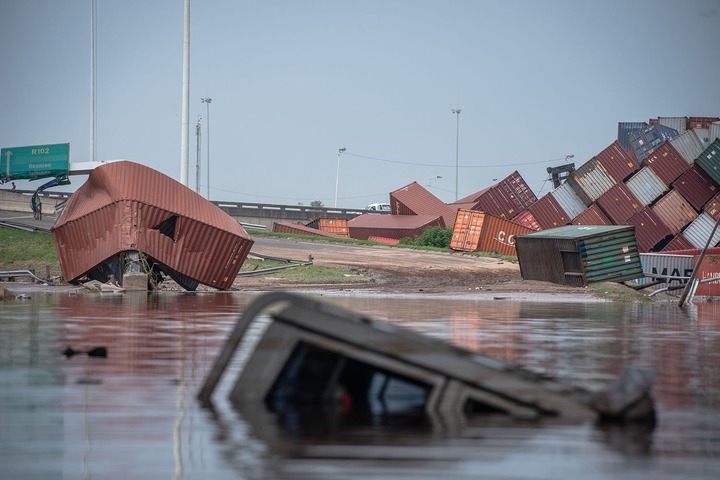 "We would all have to be open and honest about what we did and how the money set aside for flood victims was spent. Who was helped and what steps were taken," Zikalala said. He was thankful for the help that people, the police, the military, disaster teams, private businesses, non-governmental organizations, traditional leaders, and faith-based groups had given to the province. He said that city workers continued to help. Zikalala said that rebuilding would not be the government's job alone, but would be a group effort led by everyone.

"Now is the time to work together and face the problems for the sake of those who have been hurt by the floods. Now is not the time for political grandstanding or to make people hate each other. "We'll get through this by not taking advantage of people who are weak," he said.