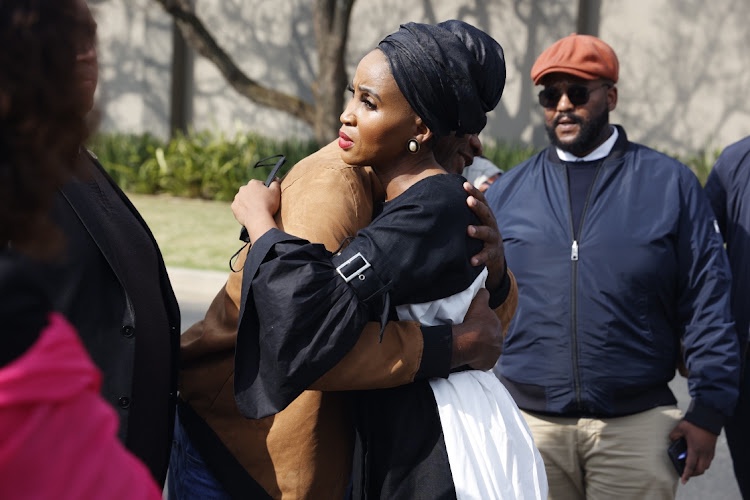 Mpho Phalatse and council speaker Vasco Da Gama during a visit to the home of former mayor Mpho Moerane to pass their condolences to the family. Moerane succumbed to his wounds on Wednesday after being involved in a car accident last week."/>

Johannesburg mayor Mpho Phalatse said she has heard of fears that she will be next after the successive deaths of her three predecessors.

Speaking at the funeral of her predecessor, Mpho Moerane, Joburg Mayor Mpho Phalatse said she has received concerns about her safety, questioning whether she could be next after three former mayors were killed. 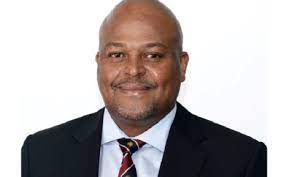 Mpho Moerane died on Wednesday of injuries sustained in a car accident, Phalatse said if statistics were anything to go by, there were fears she could be the next mayor to die. 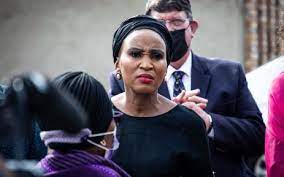 She said that this city (Joburg), this province, and this country does not belong to political parties, it belongs to the people of the country, to the law-abiding citizens and residents of our land. There were audible gasps from mourners when she that she did not plan to die prematurely.

What Phalatse is referring to, is how the recent past mayors of Joburg have all not finished their term, one dying immediately after being elected. What is the reason for this? Let us explore this question. 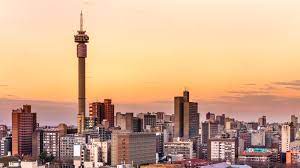 In under a year, the city has lost three mayors — two of whom perished in car accidents, while one Geoff Makhubo died from Covid-19 complications in July last year, soon after his election. Moerane, who was mayor between October and November, died this week after being involved in a car accident last week, his predecessor (the mayor after Makhubo) Jolidee Matongo died in a car accident in September.

Calls for concern, or coincidence? Let us first look at why Phalatse said that this city, province, and country do not belong to political parties. This to me, indicates that there is a reason for her to believe that there is a political hand in all the recent deaths of the Joburg mayors - even if just n inkling. It just doesn't make sense that 3 mayors of the same city, die within a space of a year.

So yes, there is definitely a call of concern, in my opinion. We must always remember that key political seats are always highly contested. Do not forget too, that foul play doesn't have to have factual proof, to happen, especially since we know (but without proof) that witchcraft can happen - especially, in my opinion, in a country that is as spiritual as South Africa. 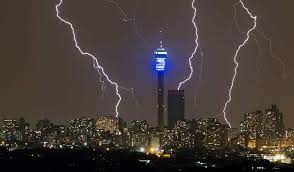 If we can manipulate the rain and thunder, in my opinion, then we definitely can move people off political positions so that the favored person can be strategically placed.

What are your thoughts on this? Do share this article with friends and colleagues, and let us hear what they have to say about this issue. Also, do follow me for more interesting topics that are worth your reading time.