I Was Only Paid R31.25 To Guard Homes In Freezing Cold Weather

By SpicyBullet (self media writer) | 10 months ago

Security guards often have to deal with harsh weather conditions when they are manning their pasts.

But it has emerged that some security guards were paid a paltry R31.25 for guarding the homes of Nestle employees who did not take part in an industrial strike. 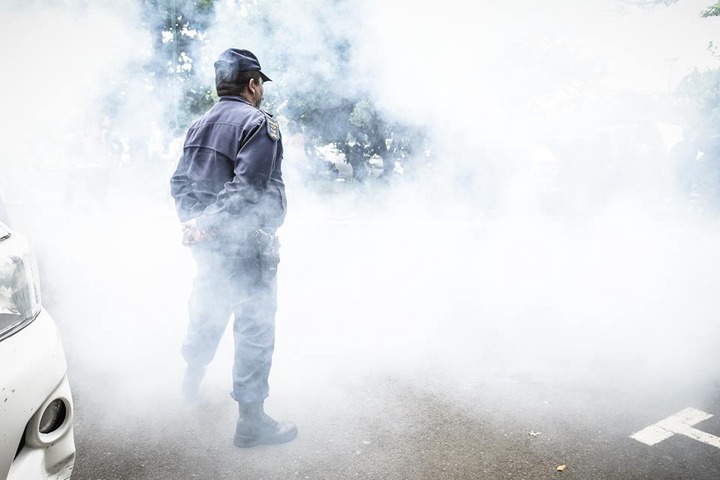 They spent sleepless nights braving the harsh cold weather to ensure that the homes they were guarding were not burgled into.

Disgruntled guards among the 100 hired to guard the homes said they were not paid their wages on Tuesday while some received only a fraction of what was owed to them.

The disgruntled guards said the Fidelity management at the West Bank company offices ignored their pleas for an explanation why they had not been paid.

Fidelity CEO Wahl Bartmann confirmed on Wednesday that he had received complaints from employees who had not been paid. 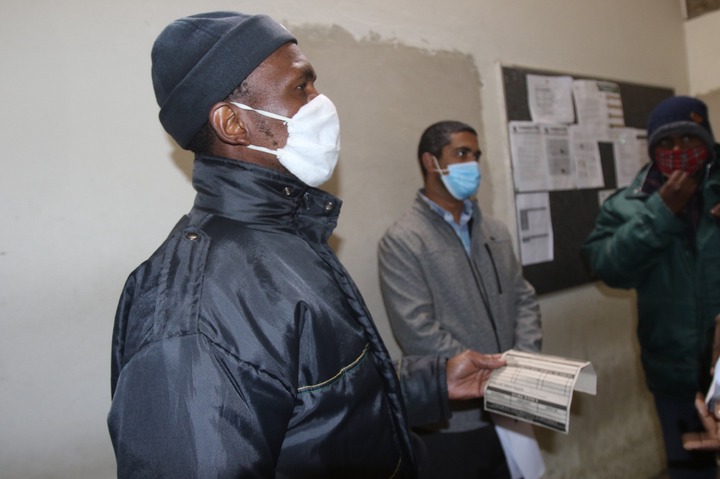 “The payment process goes through our centralised payroll system. It can’t be right that someone receives R31.25 as payment. There is something wrong and I will take it upon myself to ensure that this is corrected," he said.

Security guard Mawethu Mbuyiselo was paid R31.25 instead of the promised R750 for the two nights he worked.

“I spent cold winter nights guarding peoples’ homes while they were at work, or in some cases sleeping inside. I was posted in Southernwood, Cambridge and Mdantsane during the two nights I was on duty. I felt humiliated when I received an envelope containing R31.25, instead of the R750," he said.

When Nestlé employees went on strike, the homes and cars of those who remained at work were vandalised at night. 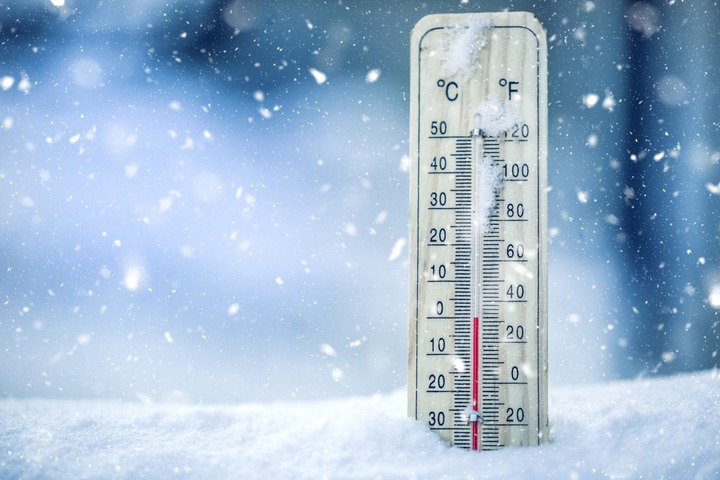 The company then hired security services for its working employees to keep production going.

The guards were deployed in Mdantsane, Dice, Gonubie and other parts of East London.

The deal, according to the guards, was that they would be paid R375 per night.