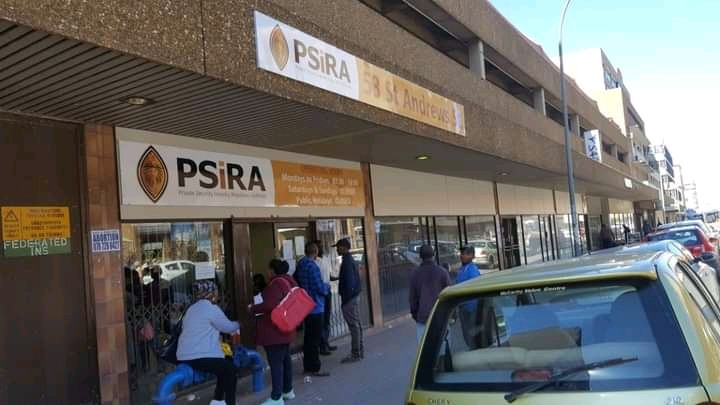 The South African Employers and investors are trying their level best to bypass the labour laws which are semingly not in favour of their operations.The south african labour laws states that no employee should earn less than the minimum wage of three thousand five hundred rands,this has become the thorniest legislation that the south african government has ever signed into law.The South African labour laws used to favour the employers more than the employees,they've always been prioritizing the profit at the expense of labourers,South Africa is one of a very unequal country in terms of economic distribution,the gap between the rich and the poor is such that the richer are getting more richer and the poor are getting poorer. 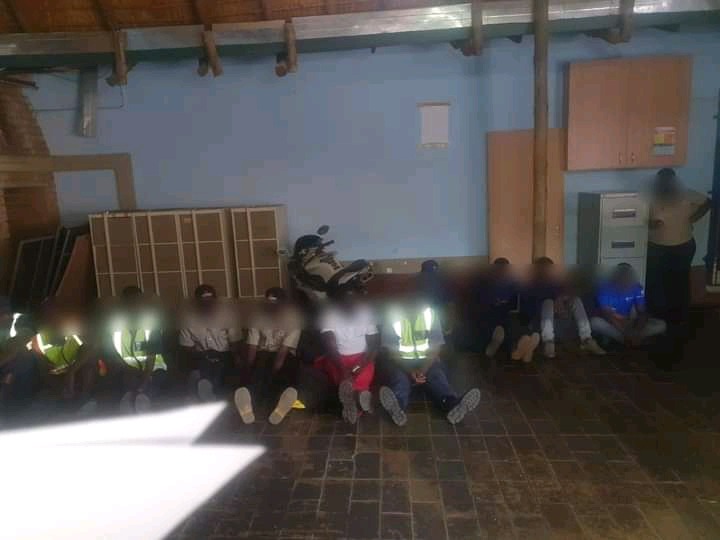 The minimum wage has put the citizens at the receiving end,the employers are now going outside the borders to look for the affordable and cheap labour.The insourcing of the skills that aren't scarce has become very popular practice by many sectors.Security and retail sectors are now hiring more foreigners than the locals.This issue has brought some differences between the foreigners and thr south Africans.South Africans demands to be given the first preference in the job market ahead of the foreigners. 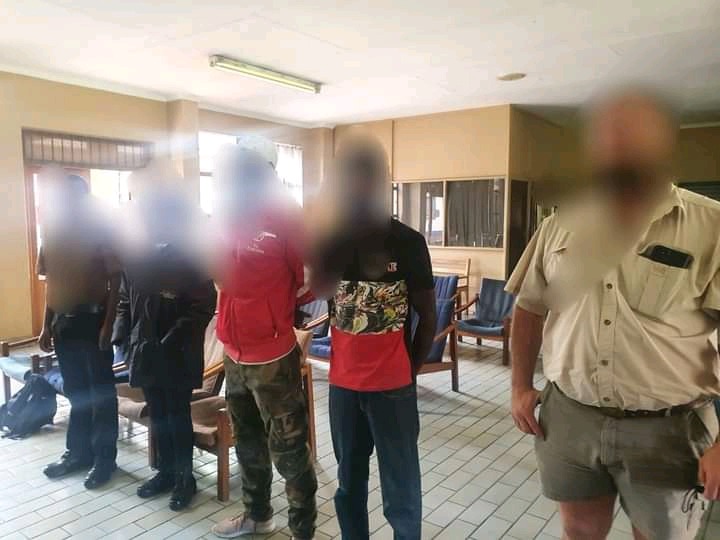 PSIRA has embarked on a campaign to crackdown the bogus security companies and officers,hundreds of security guards without documents and the employers are being arrested across thr country.Many security companies are employing the illegal foreigners and paying them slave wages,while millions of south africans with proper security certificates are sitting at home. 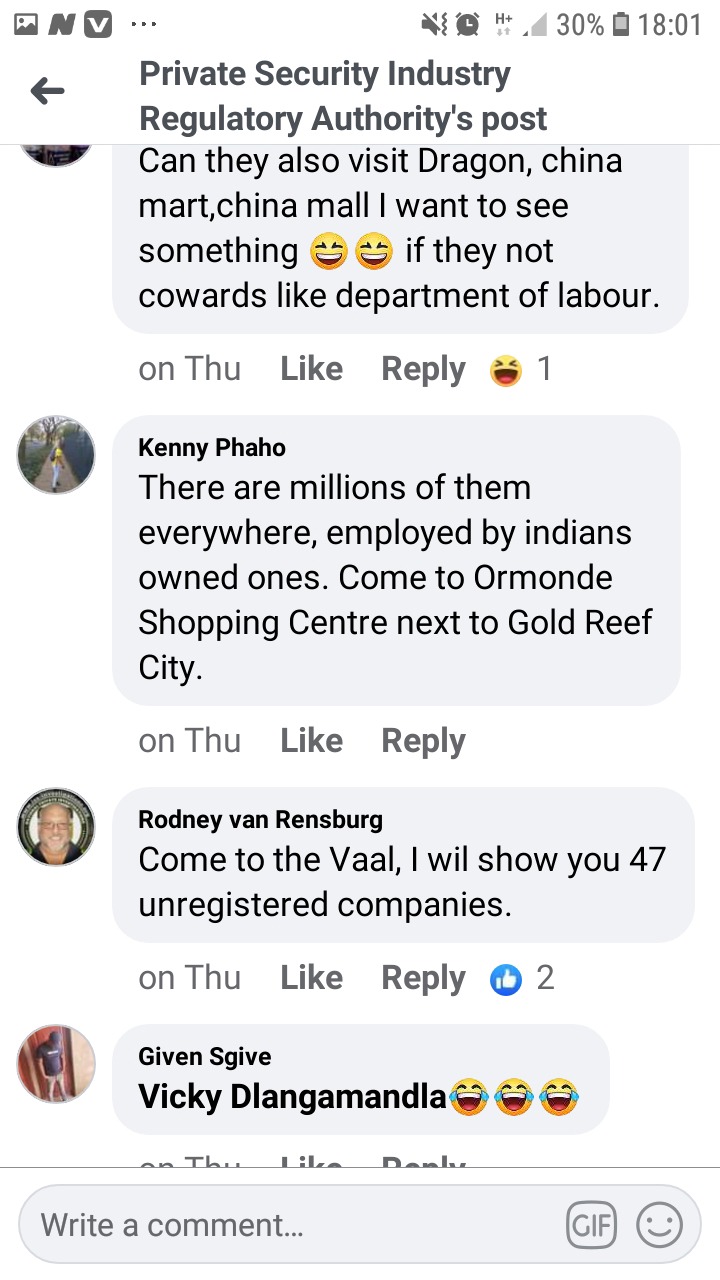 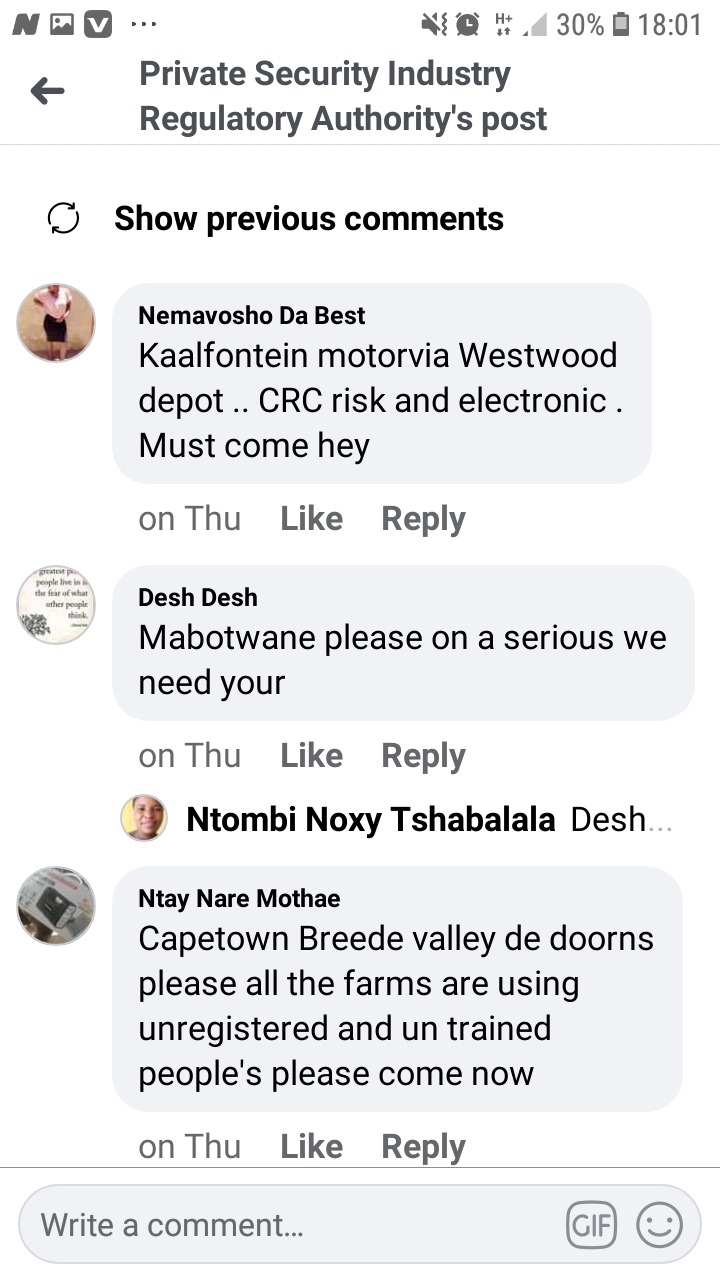 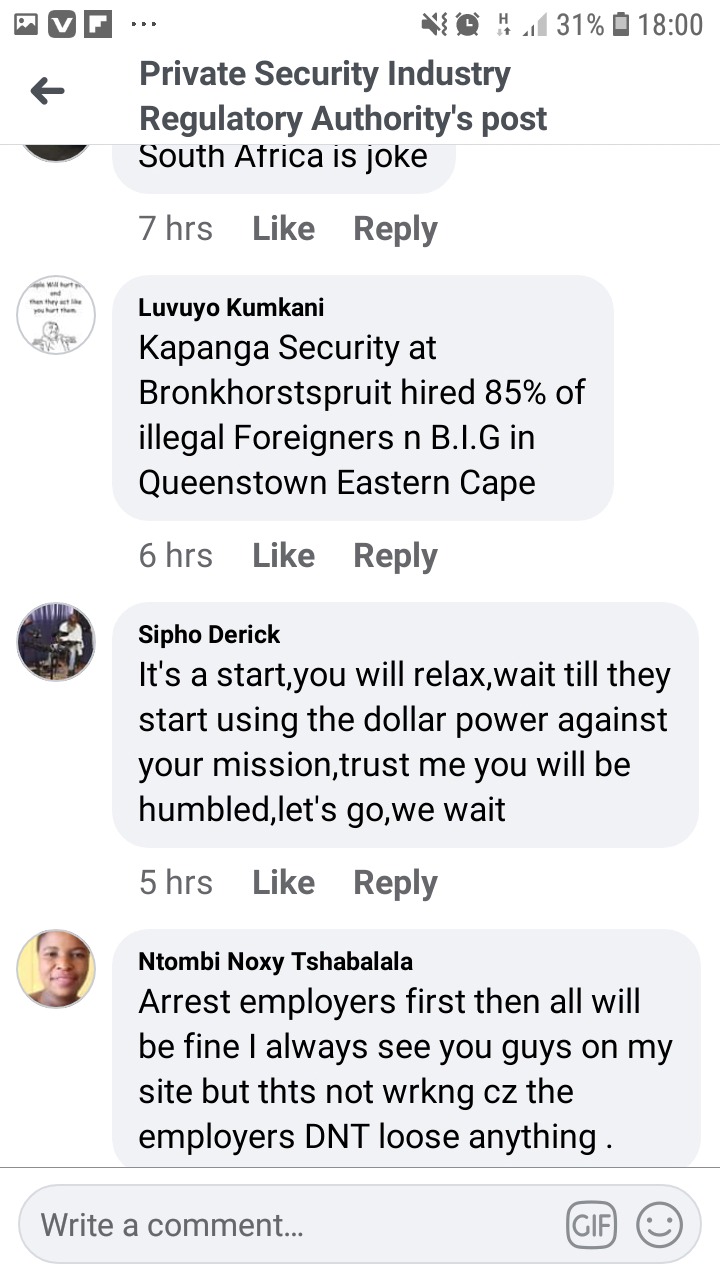 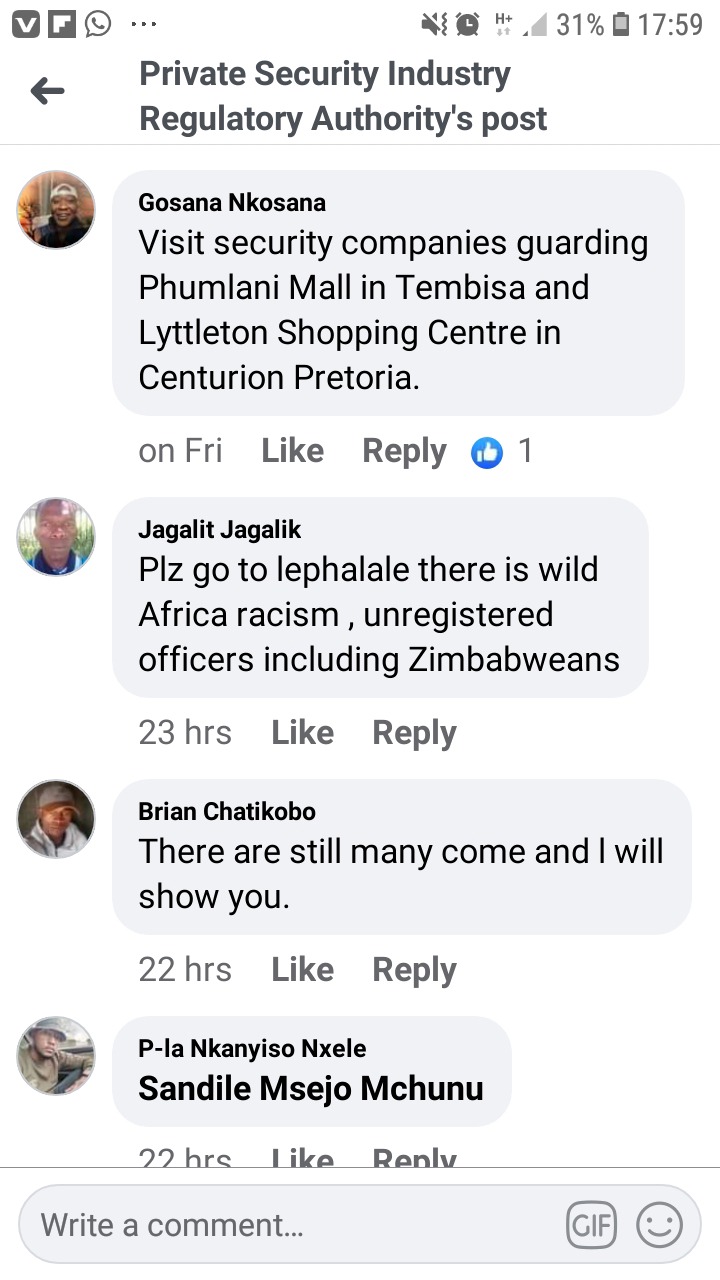 The fact that the south African labour laws remains unchecked by the relevant departments brings a very dangerous reprisal effect upon the unemployed south africans,south africans had to compete with the legal and illegal foreigners for the already unavailable job opportunities.This complaint by the south africans has long been ignored by the government which fails to create jobs for the citizens.