By Fashionable (self media writer) | 6 months ago 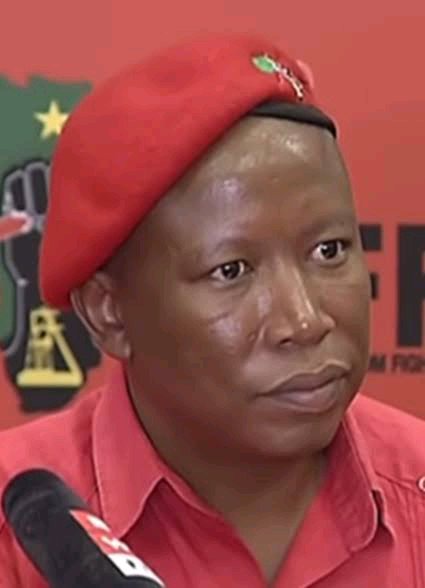 Julius Malema, the leader of the Economic Freedom Fighters (EFF), made a recommendation to managers in order to give South Africans hope as the country grapples with an unprecedented rate of youth unemployment of 66.5 percent. Malema has told the restaurant's owner that they should not cease hiring Zimbabweans from other countries. Many videos circulating on Twitter claimed that Malema visited the restaurant's interior to determine if it employs more foreigners than South Africans.

Julius Malema and a group of #EFF members went to the Mall of Africa to speak with management, who had previously denied him admission. According to the source, the #Kream restaurant at the #MallOfAfrica employs a sufficient number of South Africans.

Kream is well-run, and its staff must be pleased. The proprietors aren't afraid of anything. Malema blinked as they confronted him. That's how you have the bully's tail chopped off. You're going to confront him. Until he blinks, that is. Bullies are fearful people. Malema's uneasiness was evident as the Kream representative stood up to him.

Malema isn't used to getting turned down! He began to lace the discourse with threats in what should have been a respectful exchange. The Kream guy, on the other hand, was not intimidated. 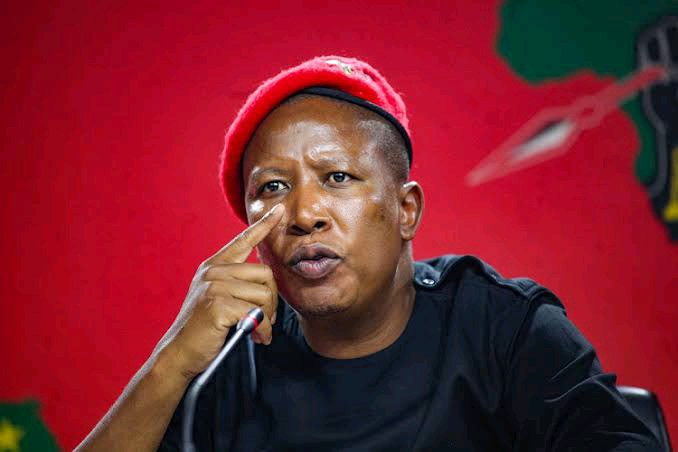 Malema traveled there in response to a public outcry from ordinary South Africans who complained that foreigners were stealing their jobs, particularly in the hospitality business. Because we don't have a government that listens, Malema took the initiative, despite his own beliefs, to investigate the outcry and, if true, engage with the industry to correct the situation.

Those that criticize Malema for what he has done, in my opinion, are disconnected from the reality we live in. Julius is completing the task that the Labour police have failed to complete. Julius Malema's actions are welcome, yet he startled us. There is no leadership in the country, and it is on autopilot. Someone needs to step in because we failed to elect a functioning government. I am not an EFF fan, and I do not favor the hiring of foreigners.

But I do know that the Labor Department performs a poor job of safeguarding the industry's abused workers. Yes, many immigrants are employed illegally, and as a result, they are willing to labor for less money. For South Africans, it messes up the system. Something must be done, and if he can shed some light on the situation, that is commendable.