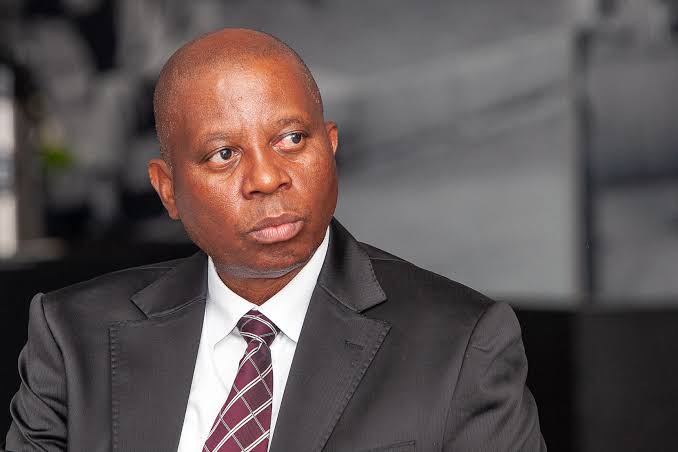 When it comes to office leadership, Mashaba is not one of those office managers who sends employees around to do jobs while they sit back and relax in the office; he is always on the ground engaging with his staff. A problem that he has been attempting to resolve is the overcrowding of our country by illegal foreigners who have entered our country illegally. Mushavha does not have a problem with foreigners visiting South Africa and living there. All he asks is that all foreigners enter South Africa legitimately and that they have a valid reason for doing so, since if they don't have a plan, they would end up becoming criminals and stealing from other people in order to survive. He is also opposed to foreigners who come to this country with the intent of exerting control on native inhabitants. 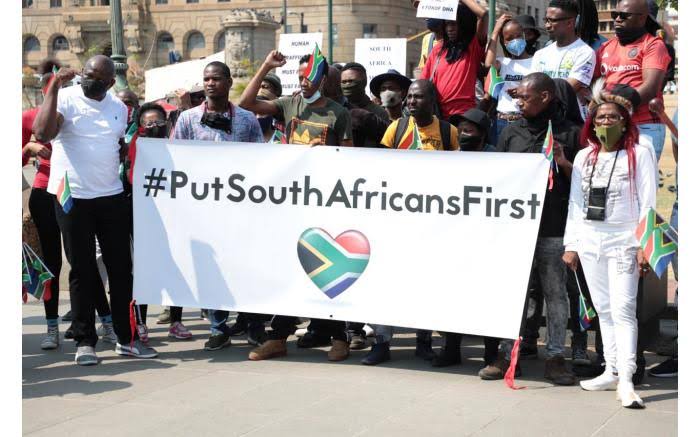 Following all of this, a campaign dubbed # Put South Africans First has been launched. Several Action SA leaders, including Mashaba, were the driving force behind this effort. They have been walking about the neighborhoods where foreigners are predominant and carrying out their legal obligations to the best of their abilities. Mashaba recorded a video standing next to one of the buildings that had been kidnapped by foreigners and were forcing South African locals to pay rent for that property in one of the recordings that were taken yesterday when they were patrolling foreigner-owned properties. He was admonishing them in the video, saying that the time for forcing South Africans to pay rent in their own building had passed. It appears that these foreigners are not paying service fees to the municipality but are forcing South Africans to pay rent to them, as shown in the videos. Take a look at the video at the link below. 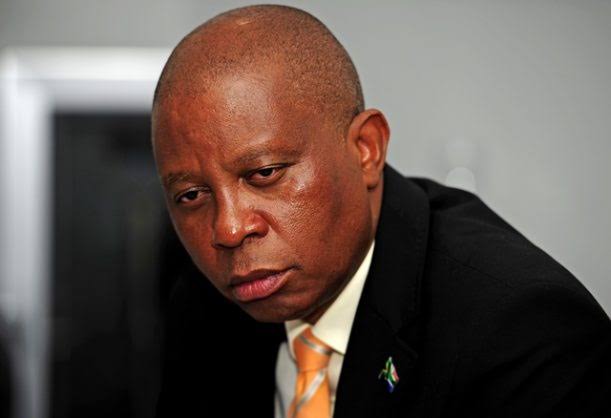 This structure can be located on Rally Street in the town of Youville. Prior to being taken over by foreigners, this building belonged to a well-known land and management business called COMPEG. There have been allegations that Nigerians are wandering about threatening building owners in order to seize control of their properties in Gauteng, according to reports. As a result, foreigners own the majority of the buildings in the area. Numerous people praised Mashaba for speaking up on behalf of South Africans. Take a look at some of the comments applauding Mashaba for his unwavering commitment to placing South Africa first: 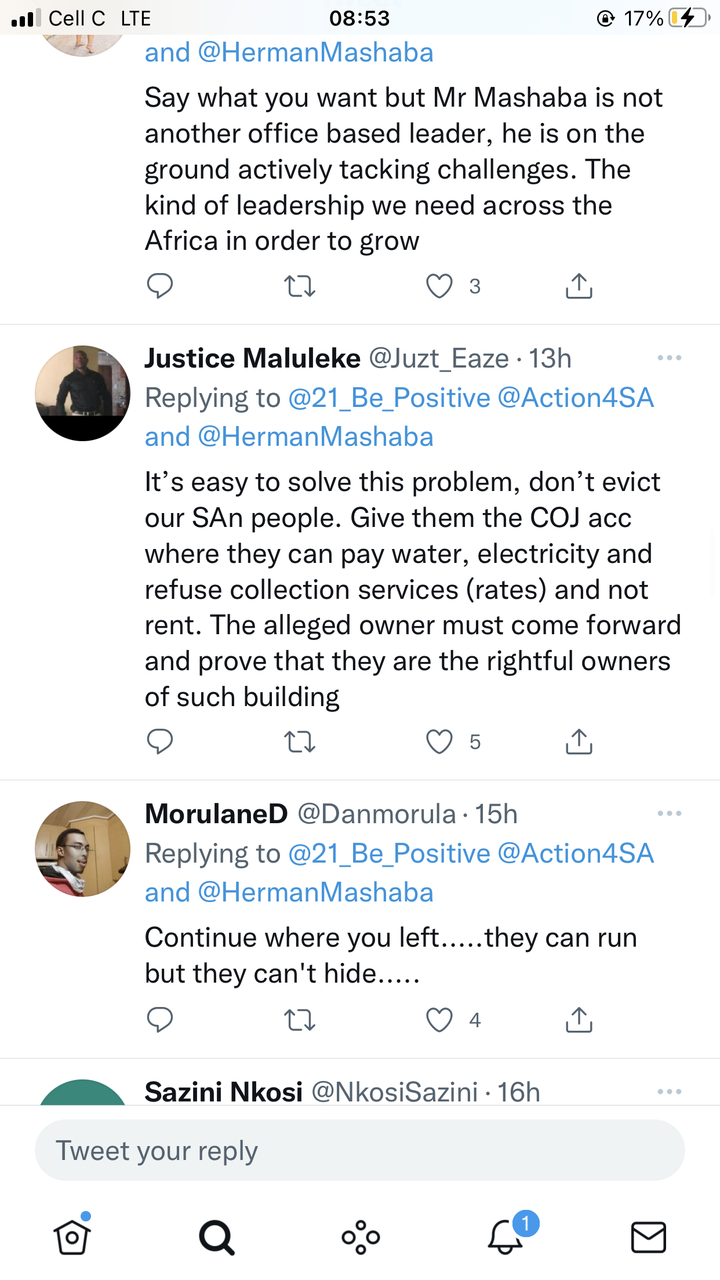 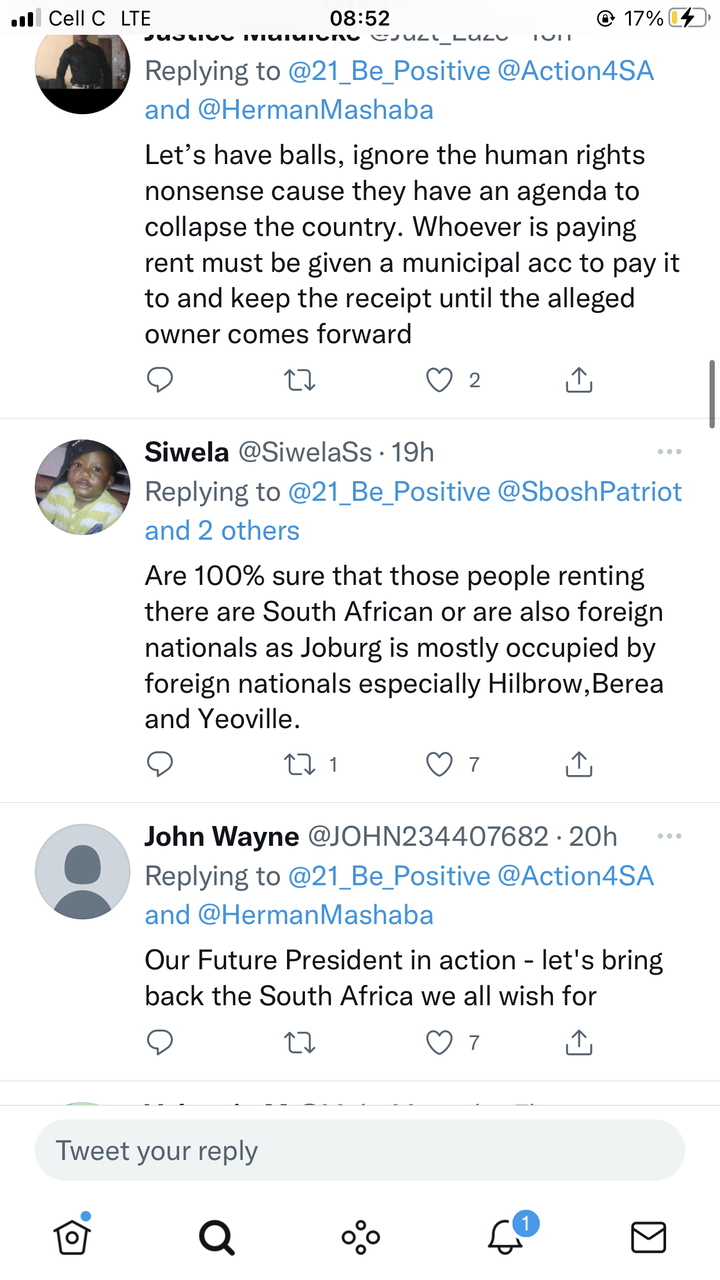 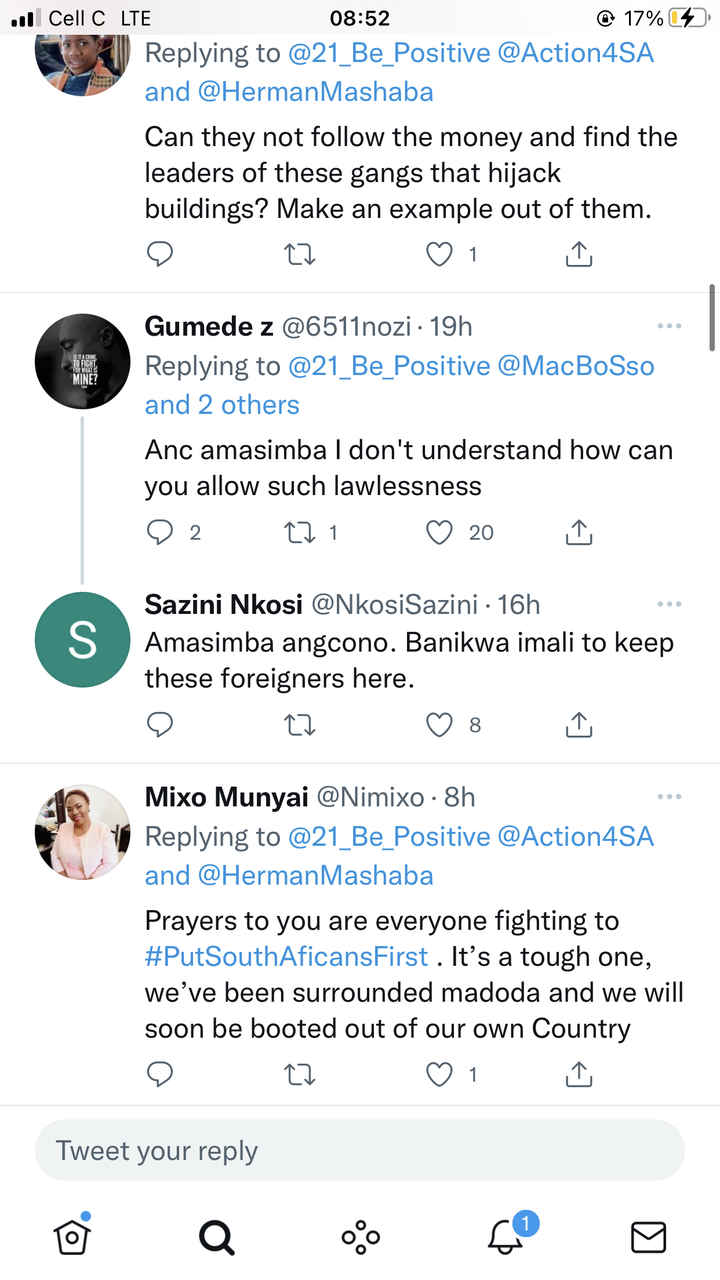 If you travel to Pretoria, particularly the sunny side, you will find that Nigerians own more over 60% of the buildings there. They come to South Africa and terrorize the people living in our towns and cities. I wholeheartedly agree with Mashaba's position that no foreigner has the right to own a building or property in South Africa. They came to this country in pursuit of a better life, not to settle down. In order to avoid paying service fees to the government, they should refrain from owning any real estate or land, as they do when they do own property or land. 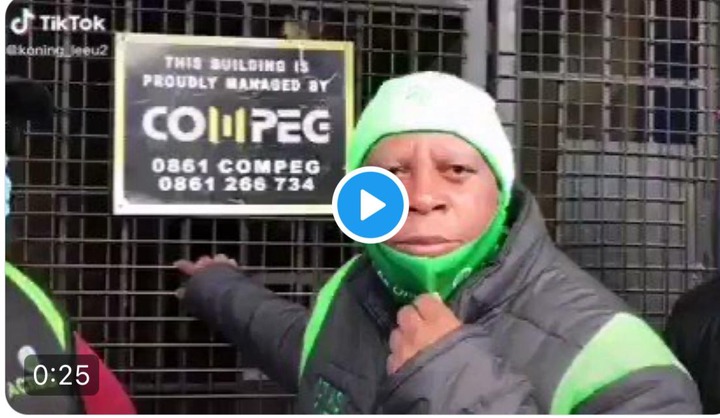