I was close to giving up my dream of becoming an electrician, Tercia Dimpho.

Dimpho Letshedi, a young woman from bushbuckridge with a strong passion for electrical work, almost gave up following her dreams until she received a phone call that changed everything. 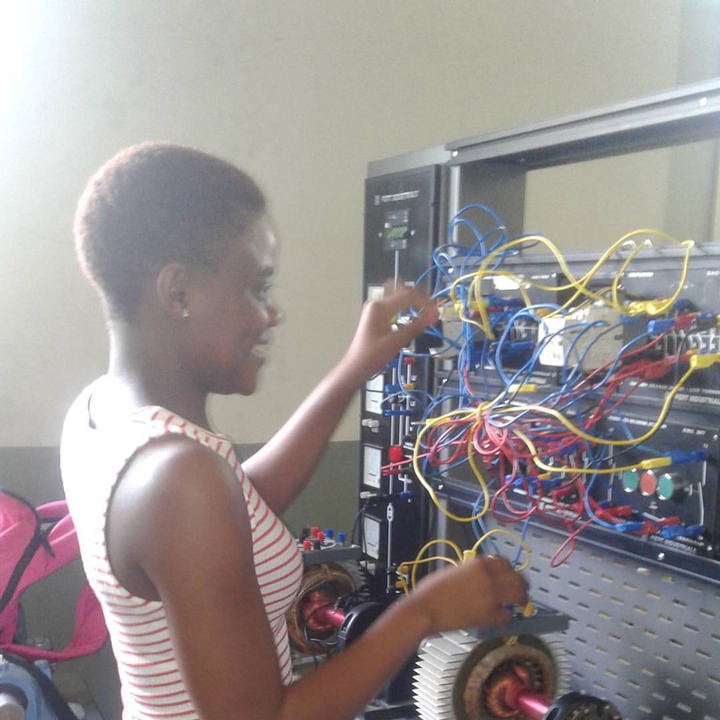 In South Africa, job hunting is a job all by itself, according to Dimpho. As a recent college graduate, she thought she had a good chance of getting a job, but after applying to positions in her field, she was rejected repeatedly, resulting in anxiety and loss of hope. Her three years of higher education led to an Electrical Apprenticeship and she became a qualified electrician, which led to her graduation in July 2021. Exuberant Dimpho was determined to conquer the world, but darkness enveloped her. She continued to apply, hoping that one day she would be considered, but this led to her losing hope and nearly succumbing to rejection. 'If it wasn't for a good friend who believed in me, I would still be sleeping in my talent,' Dimpho announced on her Facebook page, appreciating a friend who believed strongly in her. 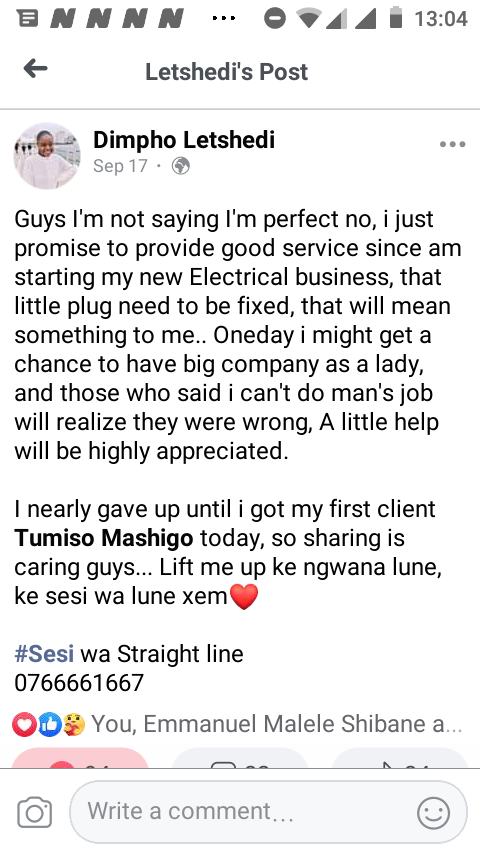 Despite the call being unexpected, she immediately saw light taking over, and regaining hope. She then began a new pattern of dreams that will influence both her life and society. She shone the force of gravity by asking friends to book her for electrical work in their homes, inspired and motivated by her satisfied first client whom she had serviced. She moved a lot of people especially those who hadn't imagined a female occupying a male dominated field. She went on to announce that her dream is to own a company on her name and eradicate the unemployment rate, and also to prevent a young star from going through the experience she had. Her comment box was followed by subsequent compliments and acclaims for her bravery. 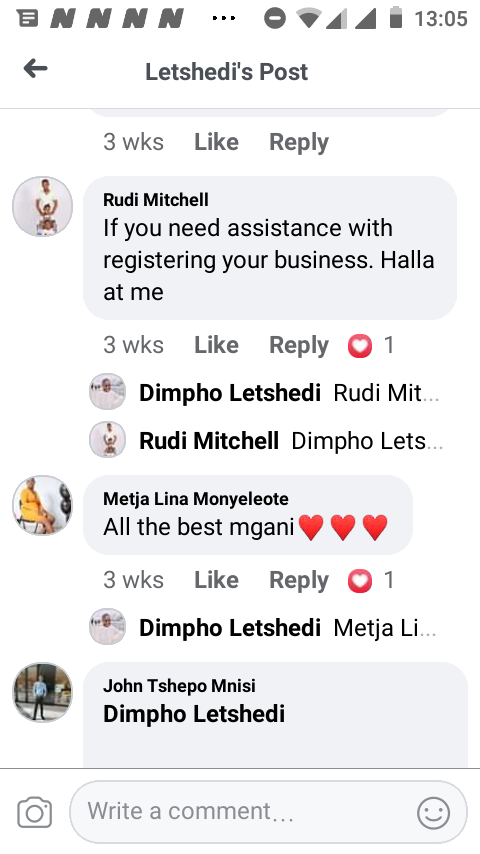 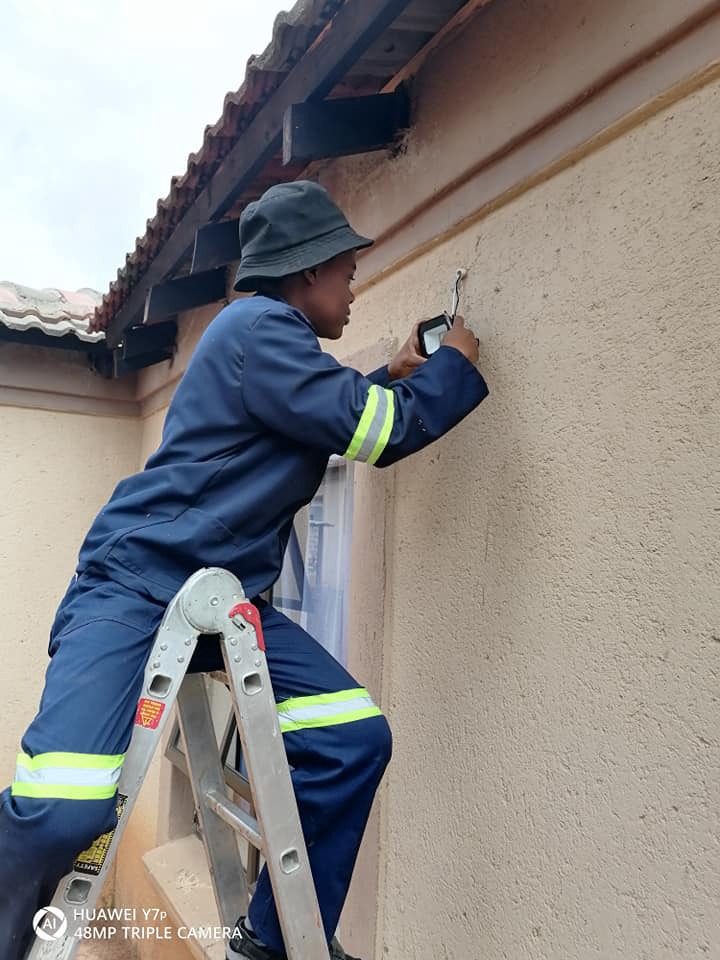 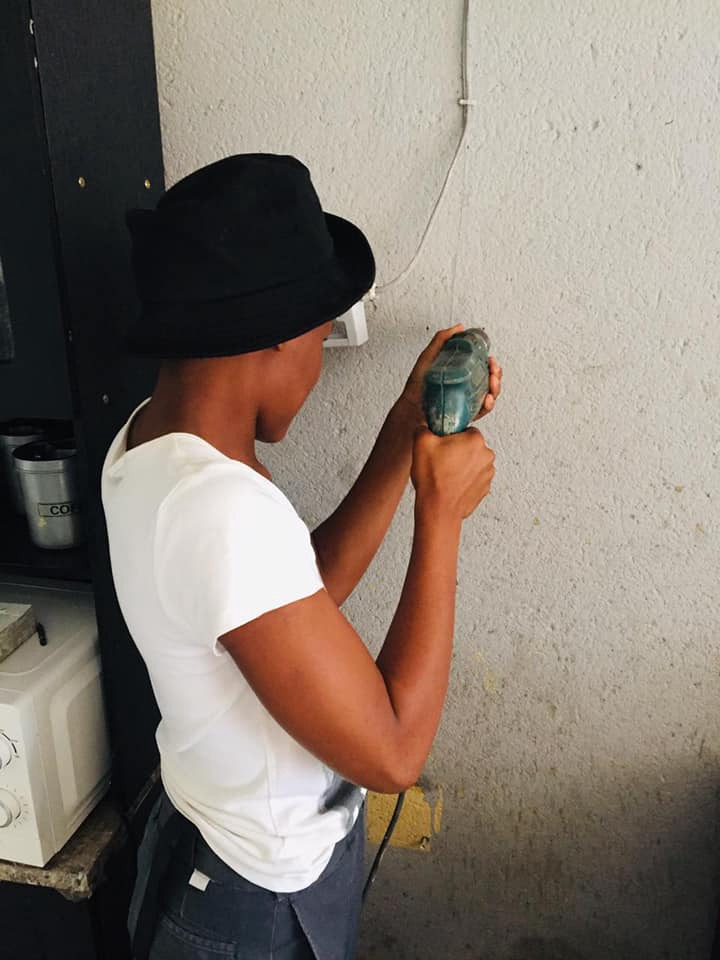 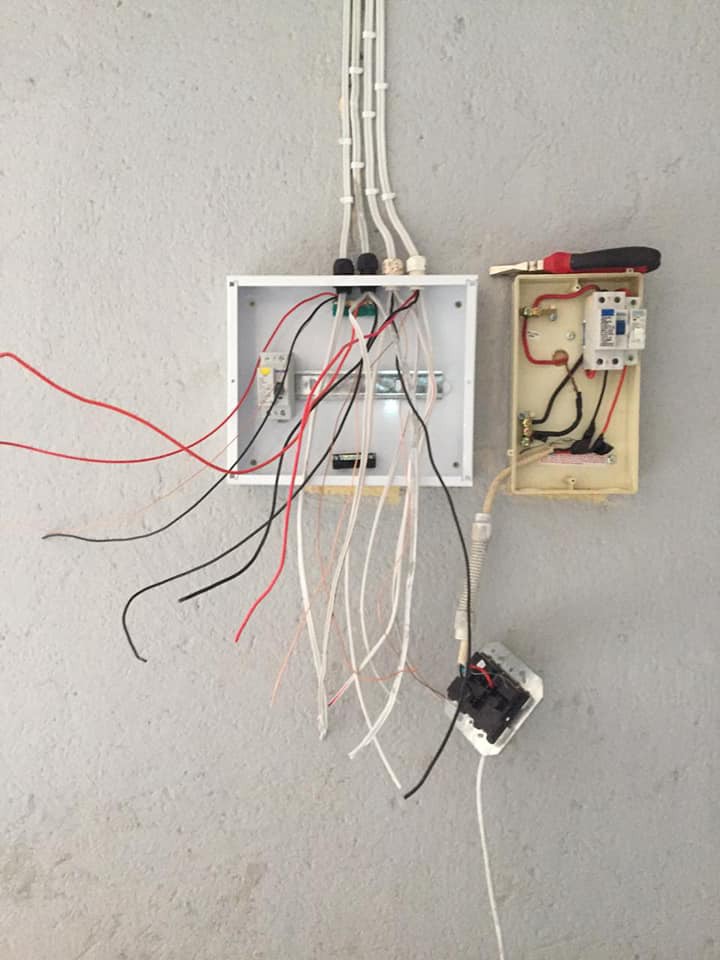 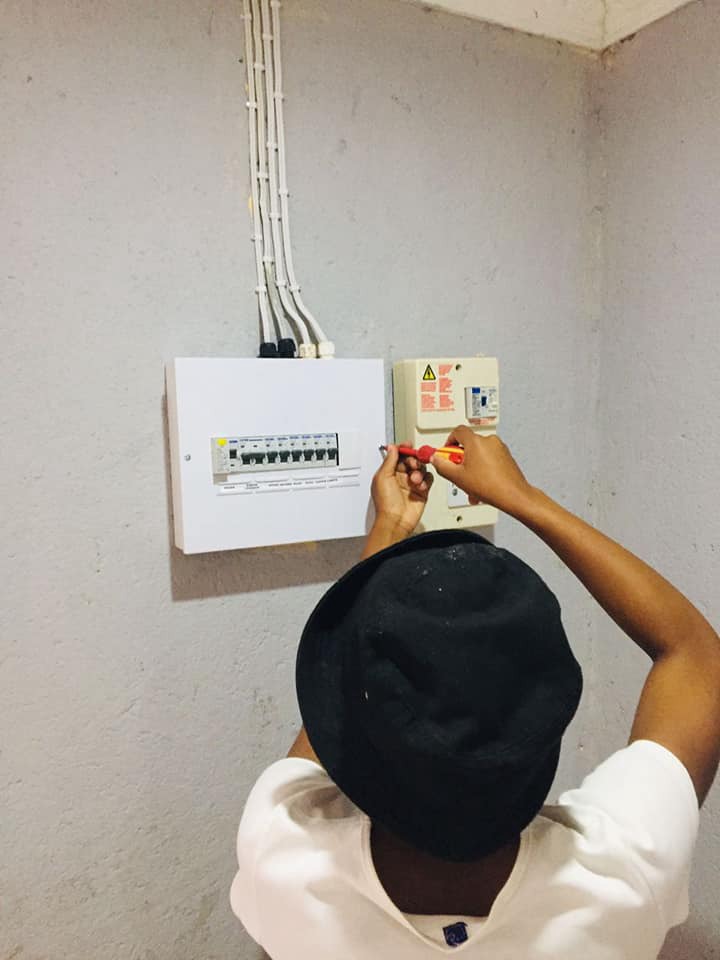 Content created and supplied by: Moafri (via Opera News )

Opinion: Chiefs can't afford to let this happen against SuperSport?