ANC treasurer-general Paul Mashatile has committed that the party would pay, in full, outstanding salaries of its staff by the end of January after staffers downed tools in a move that threatened the party's internal conferences.

ANC staffers decided to stop reporting for work on Monday and had committed to not working until they were paid their outstanding salaries. The workers had not been paid salaries for November and December, while the party had also not paid pension fund contributions for its workers since November 2018. Staff met with Mashatile on Wednesday to, again, raise their concerns. 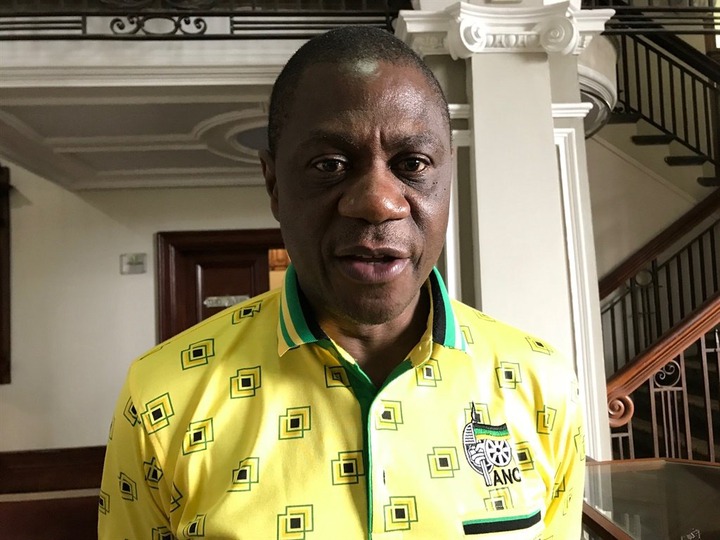 After a meeting with the party's leadership in November, commitments on salaries were made, but the party was only able to pay out salaries for September and October in December.

The party also seemed to be pinning its hopes on increasing the government's funding to political parties. Mashatile told staff there was the possibility that this could help cushion the party. It was reported that the party had requested the National Treasury for a funding increase for political parties. 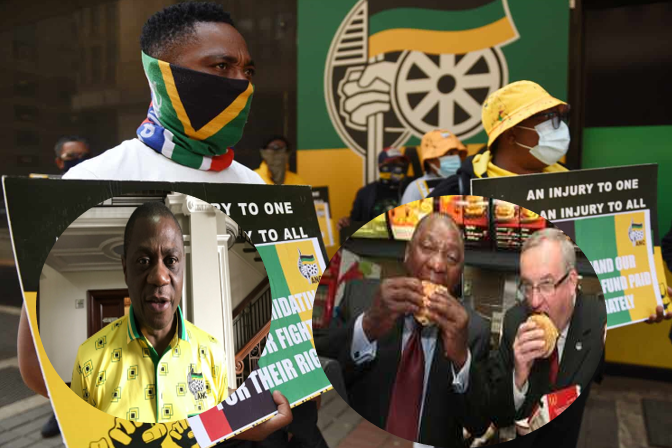 "They told us that they are engaging with various donors who have made a promise that they are going to assist. They also indicated that they are also looking at other fundraising avenues," said Mandla Qwane, a staff representative. He said staffers were reluctant to believe assurances, especially because similar commitments were made last year.

They would not be returning to work until the outstanding salaries were reflected in their bank accounts, Qwane said. 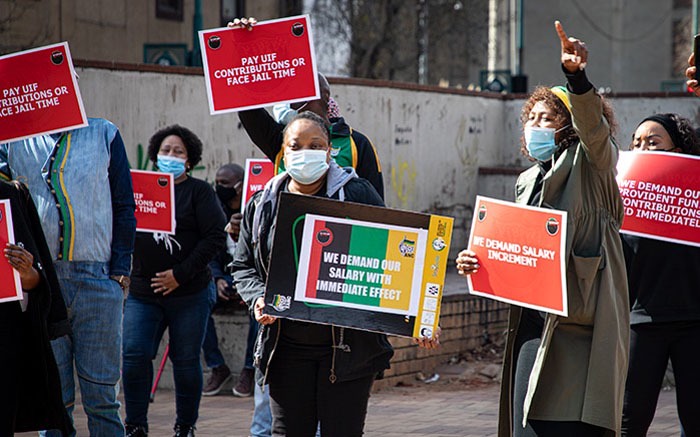 ANC conferences on the line?

The ANC's disagreements with its staff would broadly impact preparations for the party's regional and provincial conferences. These conferences were being scheduled in provinces, with the party's national conference set down for December. Qwane said the administrative arm of preparing for general branch meetings was already being felt by its members.

He also called on ANC provincial leaders to join the workers because they remain impacted. If these provincial leaders were voted out, they would not receive their pension funds from the ANC if the provident fund issue were not resolved, Qwane said.